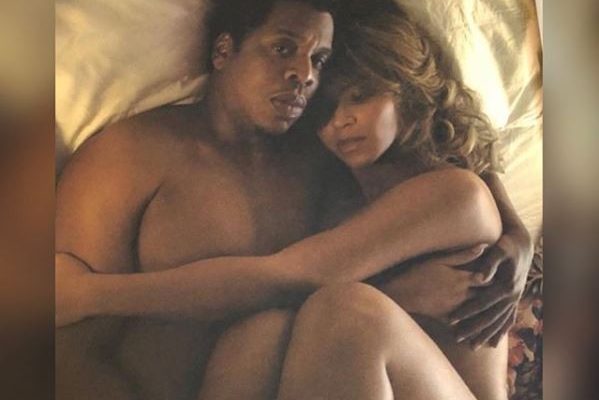 Power couple, Beyonce and Jay-Z who recently kicked off their 'On The Run II Tour' decided to break the internet with a rare racy bedroom photo.

In the photo, Beyonce went topless and was pictured in a sexy thong in bed, while a shirtless Jay-Z was seen smoking a cigar while laying underneath the covers.

Their fans are going crazy over the racy photo and it's the biggest gist on social media at the moment.

The music power couple who are currently on a joint tour together broke the internet last night with a racy bedroom photo, where Beyonce was seen wearing only a sexy thong.

Another daring photo of Jay and Bey just surfaced online. The power couple went completely naked in bed and strategically covered their modesty with their hands and legs while holding each other. 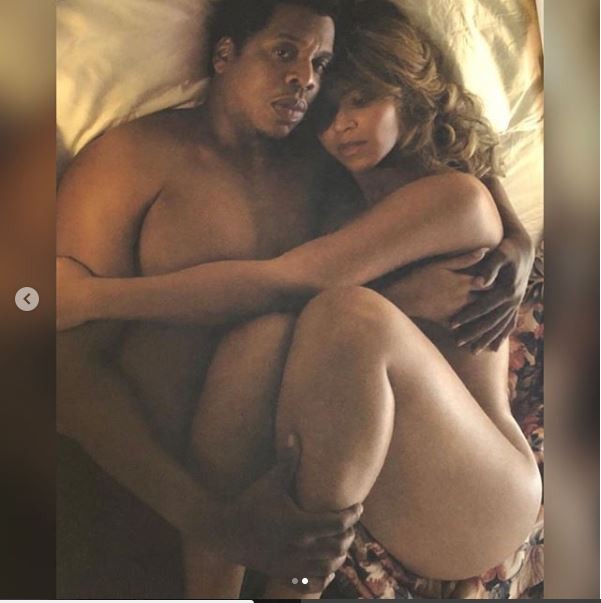 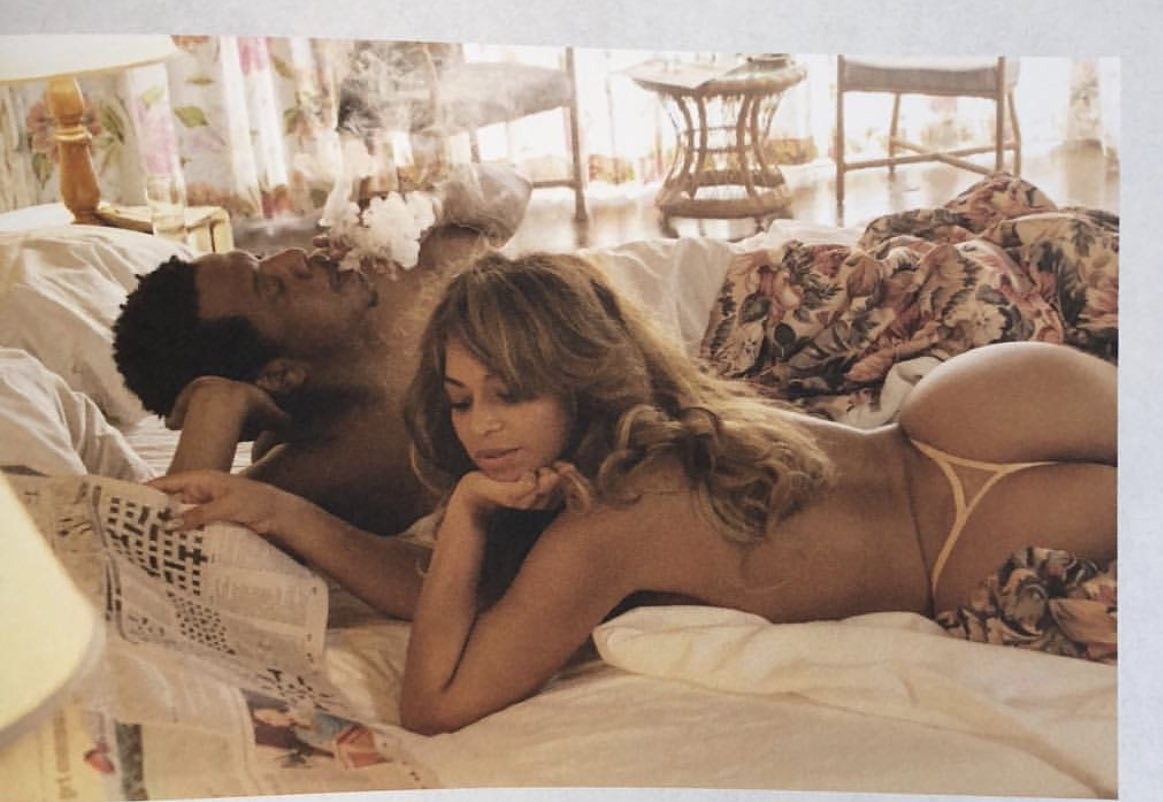