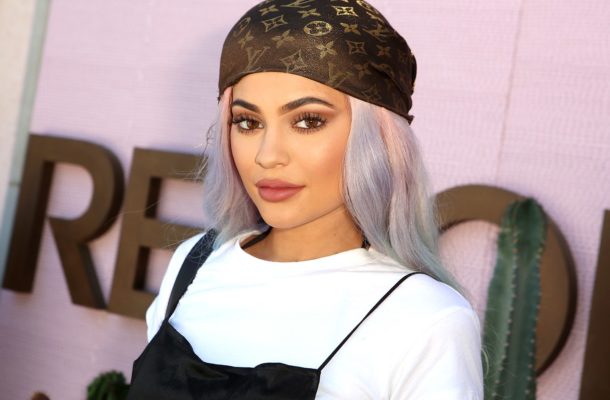 American reality TV star, Kylie Jenner took to social media over the weekend to showcase her luxury bags closet, filled with designer bags, that has been estimated to be worth a whopping $1million (£720,000). 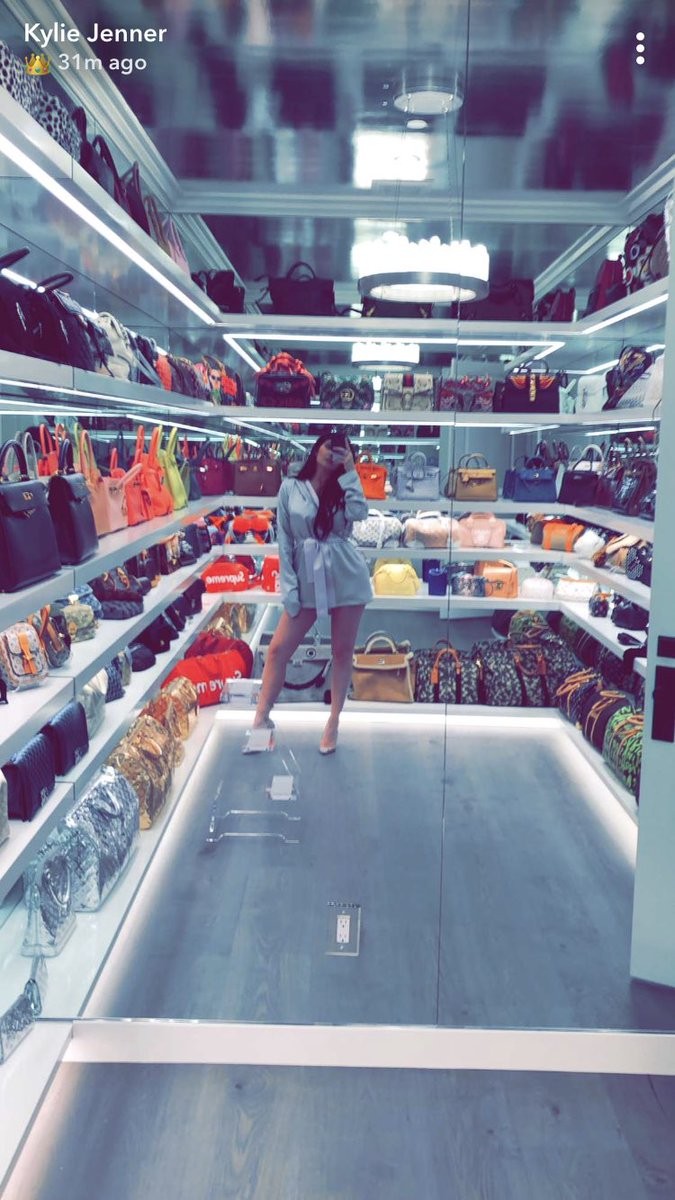 Among the high-end items are countless Chanel, Dior, Gucci and Balenciaga accessories. Kylie, according to Forbes, has a net worth of around $50 million (£38 million). 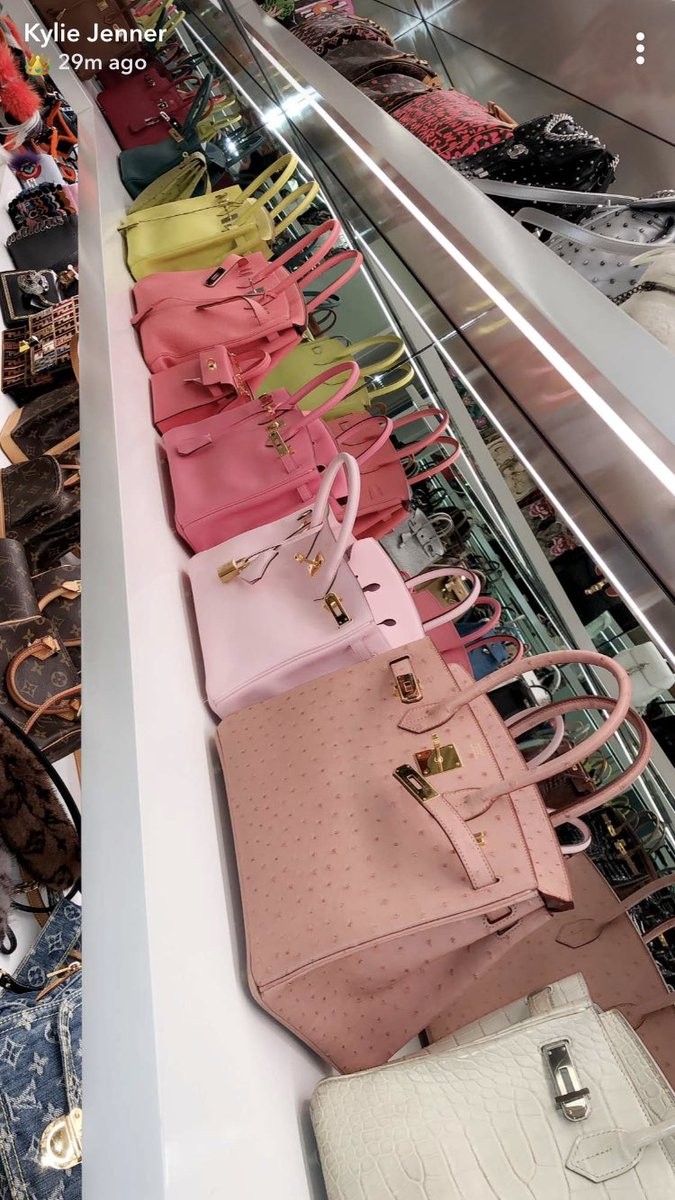