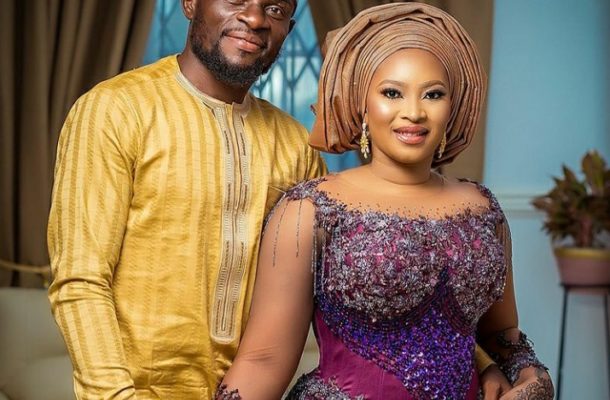 Goalkeeper for Legon Cities and Black Stars Fatau Dauda did his nuptials in an under the radar wedding over the weekend with his long time girlfriend  Faila Alhassan.

It was a moderate celebration of their marriage at an event which took place in Tema Community 1 site 2 on Sunday 21st March,2021.

The event was attended by some few friends, family members and footballers past and present who have close affinity with the Legon Cities goalie.

Fatau Dauda, Ghana's no.1 goalie at the 2014 FIFA World Cup in Brazil returned to the Ghana Premier League after sojourns in South Africa and Nigerian with varying degree of success.

He has in the past played for Ashantigold, Okwahu United, Enyimba and South African sides Orlando Pirates and Chippa United. 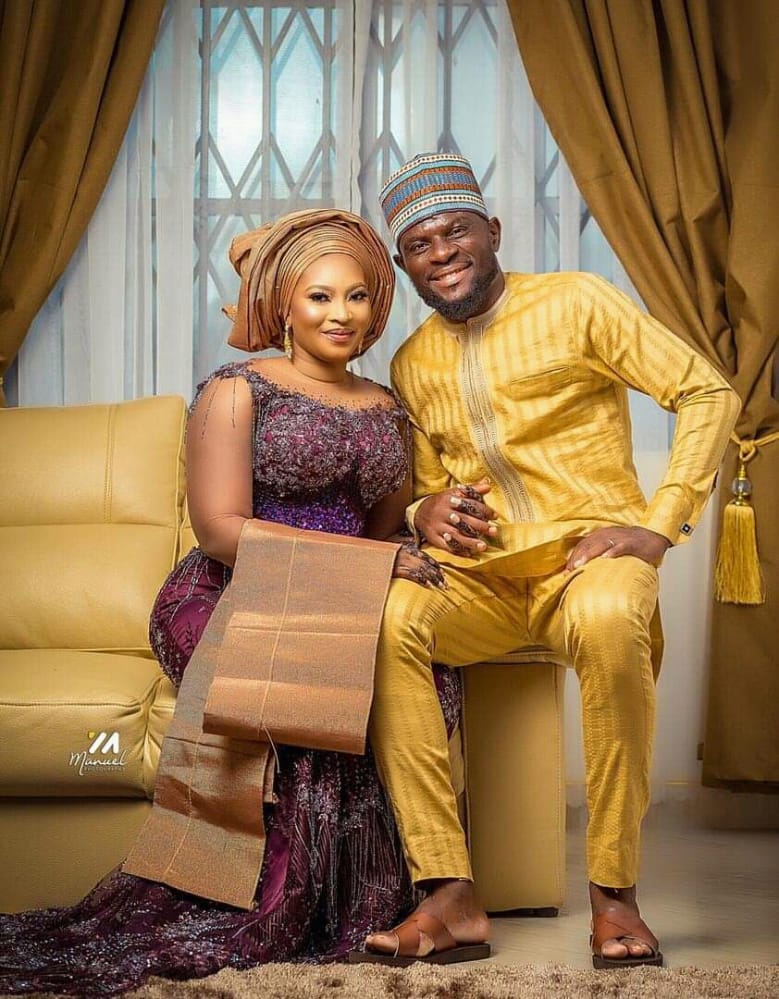 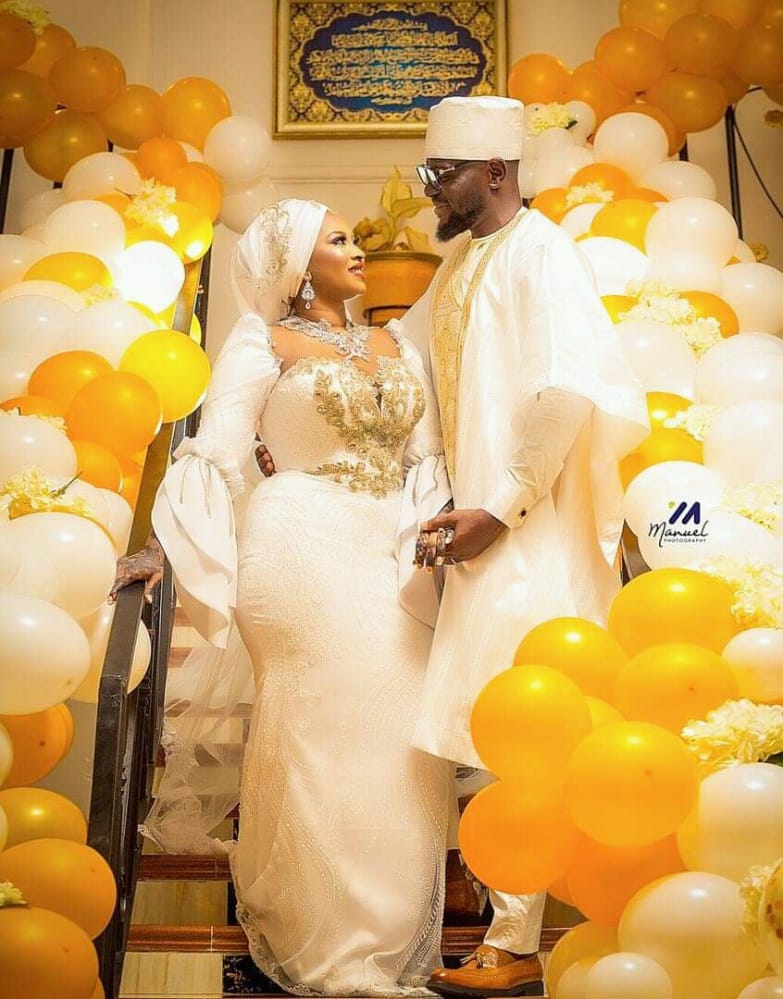 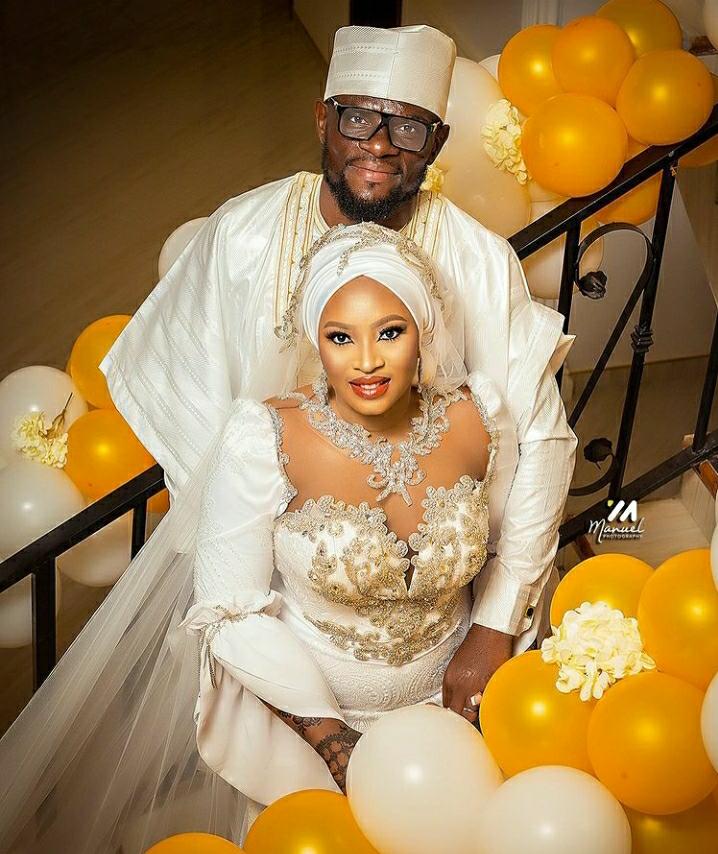 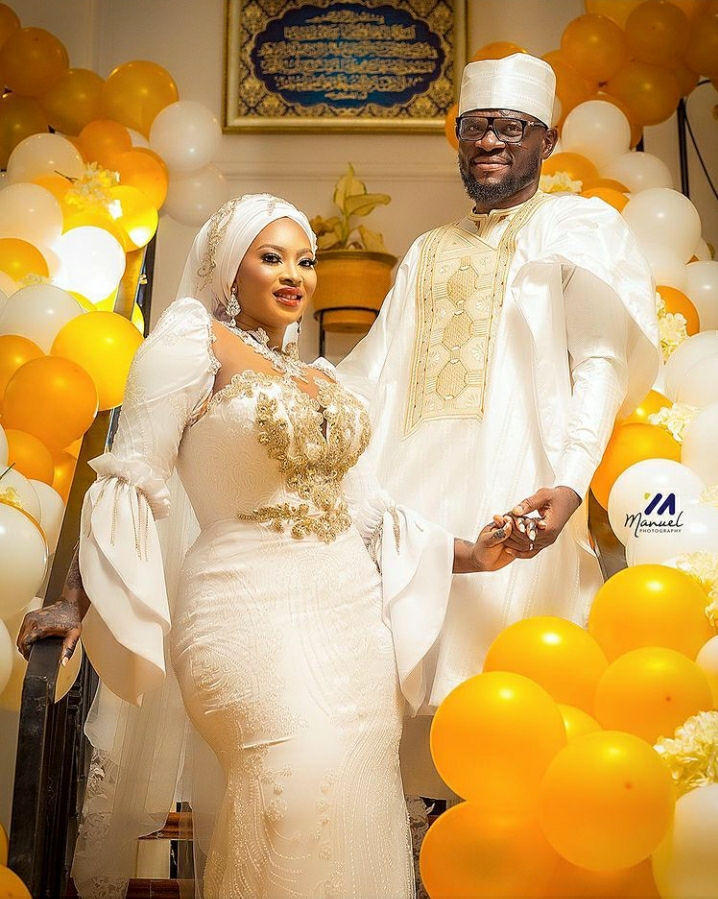 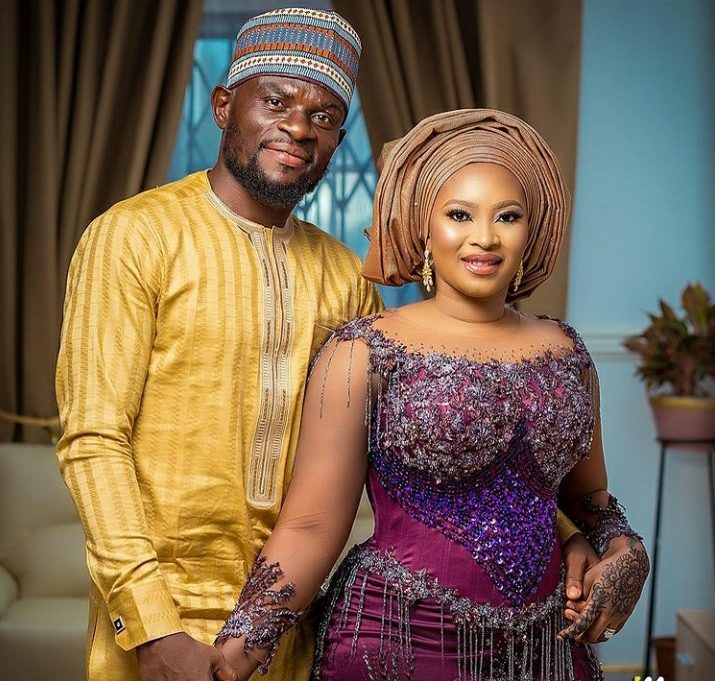