The winner of the 2016 Carbuncle Cup, awarded to Britain's worst building as a provocation to debate each year by Building Design, an online British architecture magazine, is Lincoln Plaza in London, a 31-story luxury residential tower complete with business lounge, cinema, spa, hotel and a "fabulous array of lifestyle facilities" by BUJ Architects for Galliard Homes.

This computer-generated, cartoon-style carbuncle -- it makes Cesar Pelli's nearby Canary Wharf Tower look positively prim -- is described by BD's jurors as the "architectural embodiment of sea-sickness." Its symptoms: a "brain-numbing jumble of discordant shapes, patterns, materials and colours."

It is difficult to disagree. BD admits that this is hardly the first time it has had London's new wave of Thames-side towers in its critical sights. While Galliard Homes argues that design is "a matter of personal tastes," architecture is a public art and buildings like Lincoln Plaza or last year's Carbuncle Cup winner, 20 Fenchurch Street (the bendy City skyscraper better known as the Walkie Talkie) fly in the face of civic sense and architectural intelligence.

It is as if these buildings are willful provocations, each trying to outdo one another in the bad taste stakes. London and towns and cities in the rest of Britain, the thinking goes, ought to deserve much better than these outsized eyesores.

The Carbuncle Cup takes its name from a speech -- infamous to modern British architects -- given by the Prince of Wales to the Royal Institute of British Architects in 1984. Prince Charles likened a proposed high-tech style addition to the National Gallery by ABK Architects to "a monstrous carbuncle on the face of a much loved and elegant friend."

The carbuncle was duly lanced, and Trafalgar Square refaced with a whimsical postmodern classical extension to the National Gallery by the American architects Venturi, Scott Brown and Associates. This, in turn, was savaged by Peter Davey, editor of the Architectural Review, who described it as "picturesque, mediocre slime."

Clearly it is hard for architects to please all the people, and critics, all the time. This gloriously and, perhaps, particularly British school of architectural criticism dates back to the early 19th century, when the coruscating William Cobbett -- pamphleteer, farmer and journalist -- set off on his "Rural Rides," published in book form in 1830. 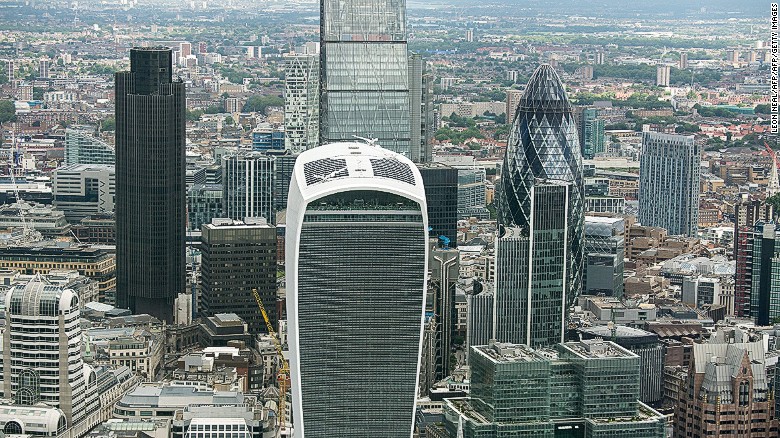 The City of London financial district skyline includes a number of unusual buildings, including the rounded Gherkin (R) and the 'Walkie Talkie' (C front), the winner of the 2015 Carbuncle Cup.

Trotting past "shewy" new Regency villas rising between market gardens and venerable farms west of London, Cobbett barked, "All Middlesex is ugly," blighted, that is, by modern architectural carbuncles.

While the genteel buildings Cobbett loathed seem innocuous enough today, and even perfectly charming, this streak of critical dissent was nurtured in British minds and breasts. Fierce Victorian architects and critics like Augustus Welby Pugin, John Ruskin and William Morris took up the cause, slashing at carbuncles all around them.

In the 20th century, the fight was taken up anew by the disparate voices of, among others, John Betjeman and Ian Nairn.

Nairn was the author of 1955's "Outrage," an unsparing polemic that noted the banal architecture protruding from the end of Southampton blurring into that of the beginning of Carlisle. Modern Britain was in danger of becoming one humungous carbuncle.

It's funny because it's true


Few British critics have been wholly free since of this legacy, at once aesthetic, pugnacious and even self-lacerating. Of course concerned critics exist elsewhere in the world, wringing their hands over the apparently inexorable rise of gormless, glass-towered skylines -- Sydney, Seattle, Shanghai -- but the British continue to lead the assault on third- and fourth-rate development.

The Carbuncle Cup -- founded in 2005 and transformed by Amanda Baillieu, BD's editor at the time, into a rival to the RIBA's worthy yet almost ineffably dull annual Stirling Prize for good new buildings -- is normally on the money in terms of the buildings it clobbers. The prize's unashamedly populist stance takes genuine architectural concerns to a wide audience.

It is also good fun in a knockabout British musical hall or Punch and Judy fashion, with jurors going overboard with alliterations and other baroque wordplay to make their disdain for the latest clown-like design known.

Last year, London's Walkie Talkie building was dismissed as "a gratuitous glass gargoyle graffitied over the skyline of London," while this year's finalists were slapped down tartly.

And, as long as they are, the Carbuncle Cup will continue to be awarded. 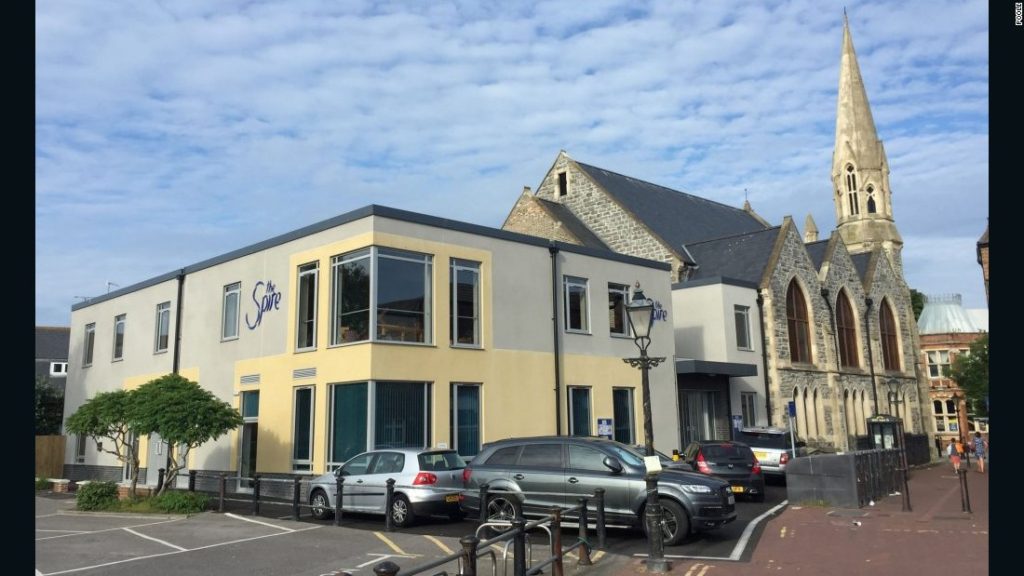 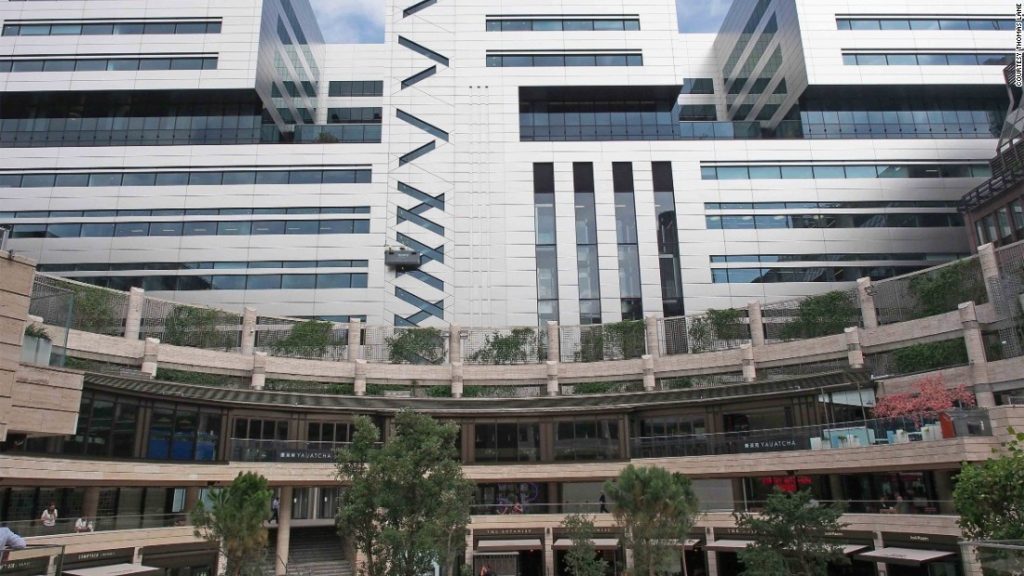 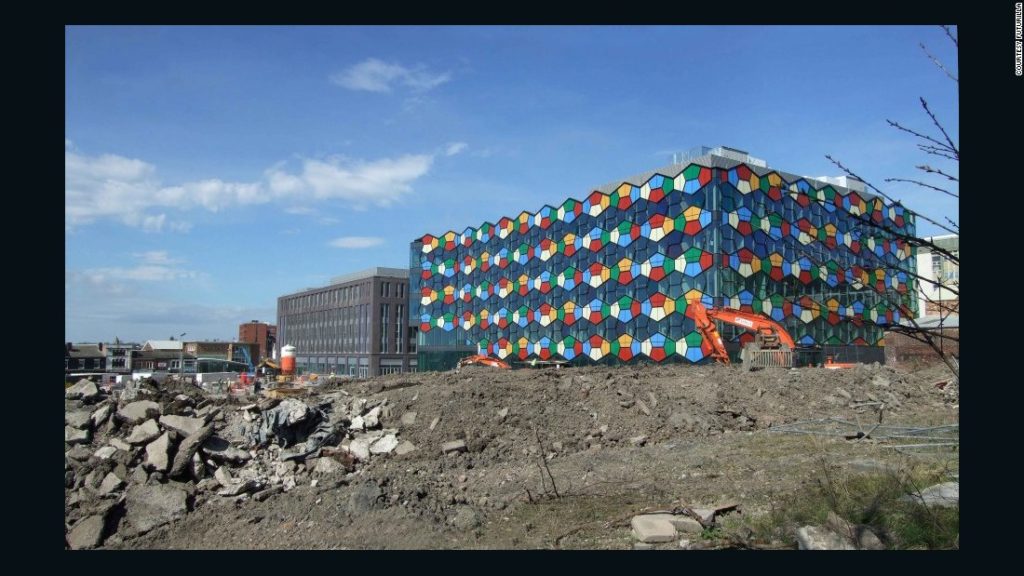 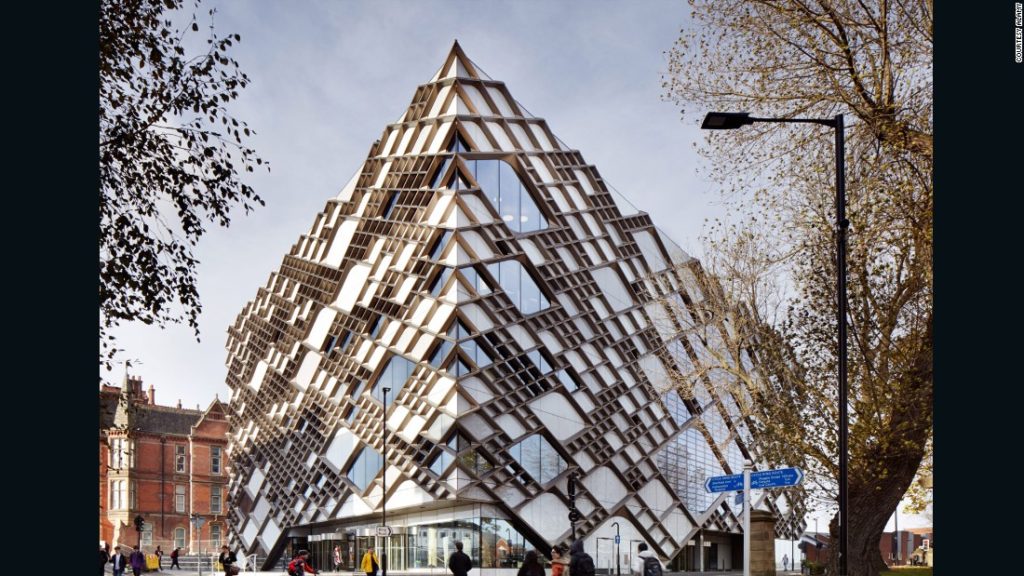 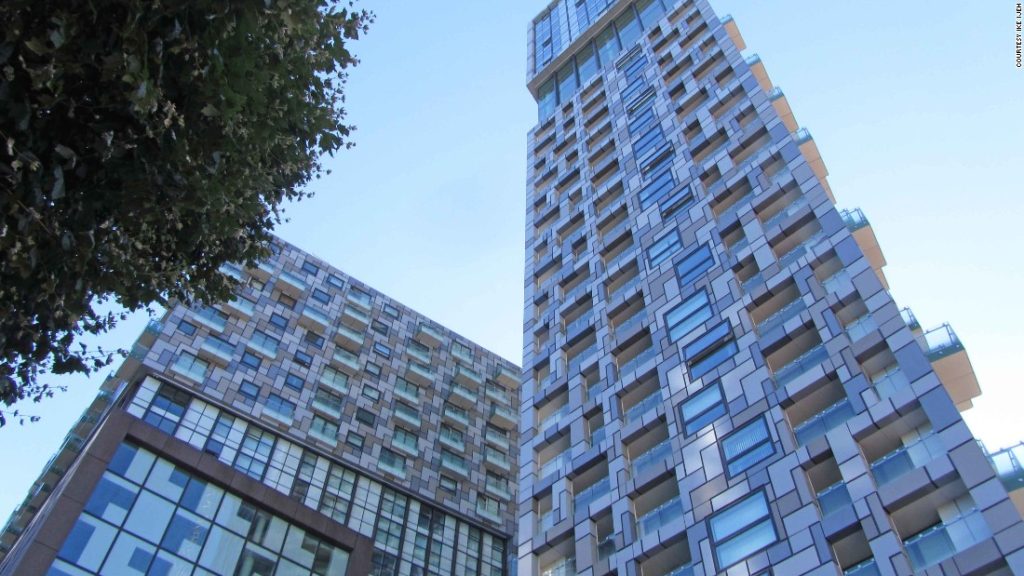 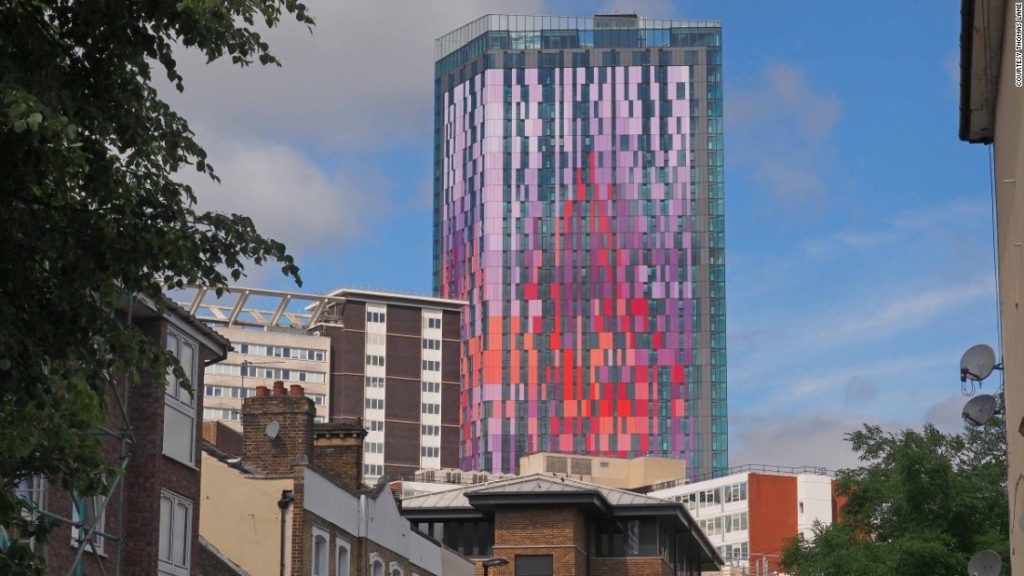