Photos: Man jailed for 24 weeks after feeding his dog cocaine and cutting off its ears with pliers and scissors 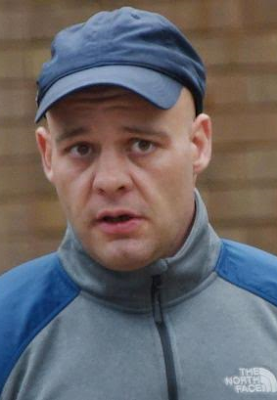 A man,  Christopher Matthew Griffiths was sentenced to 24 weeks imprisonment after he cut the ears of his dog with pliers and scissors after feeding the dog Cocaine, a court has heard.

According to police he was jailed for the “deliberate and planned operation” on his pet Staffordshire bull terrier, Victor.

Judge Gwyn Jones sentenced Griffiths to 24 weeks imprisonment, gave him £80 prison surcharge and disqualified him from owning dogs for 10 years.

Griffiths in his own court statement claimed he had been attacked because he had refused to allow drugs to be stored at his home and while he was on the ground, his assailant used the pliers to remove Victor’s ears which the court didn't believe because to be able to have removed the dog's ears it must have required extreme force.

Traces of blood were found on Griffiths home and also the pliers and scissors used to attack the dog.

“It is clear this was a deliberate and planned operation which would have taken some time to exact. No one will ever know how much pain Victor suffered.

A considerable amount of force had to be used to cut the cartilage. It is clear that you ignored the obvious pain Victor was in and it was planned because you drugged the dog in advance. The injuries could have easily become infected had it not been for the intervention of the RSPCA and Victor could have come to further harm or even death.”

RSPCA inspector Kia Thomas said to Mirror UK: “When I first saw Victor I was just so shocked as his ears were gaping open wounds. I had never seen anything quite like it before.

“It must have been so painful for him. It was just so heart-breaking. It is awful to imagine what poor Victor went through. It was totally unnecessary.” 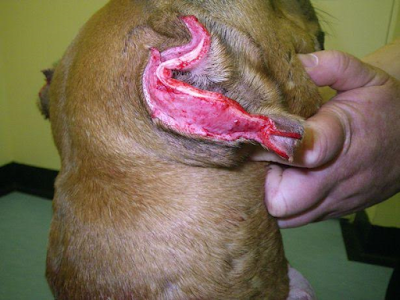 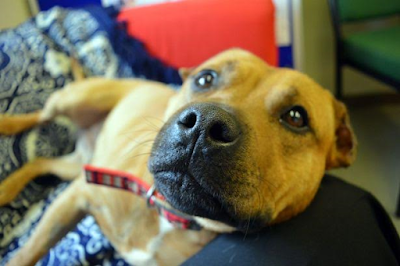 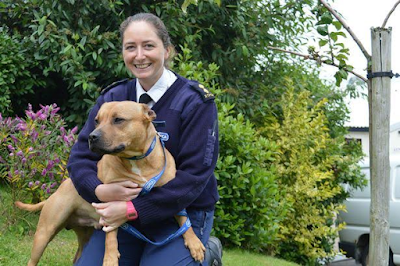