PHOTOS: Milovan Rajevac spotted at GFA secretariat ahead of his unveiling 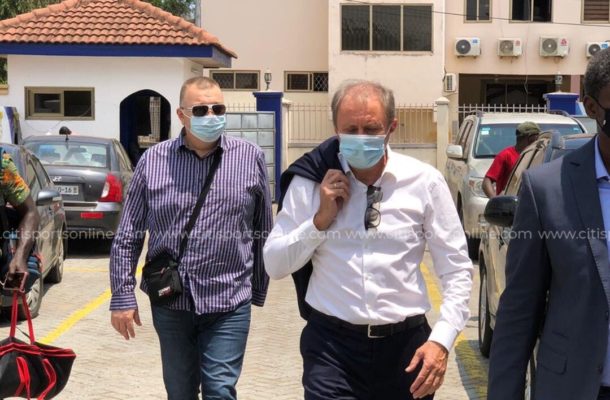 Serbian coach Milovan Rajevac has been spotted at the Ghana Football Association secretariat in the company of famous interpreter Nenad Glisic and his yet to be named assistant coach Maxwell Konadu.

His unveiling will be done at a press conference that has been called by the GFA which is scheduled to come off at 2pm local time at the GFA Conference room this afternoon.

He replaces C.K Akonnor who was sacked not long ago after Ghana's dismal form in the opening two games in the 2022 World Cup qualifiers.

Ghana struggled against Ethiopia but won 1-0 before losing 1-0 to South Africa with the defeat causing C.K Akonnor his job.

The Serbian has reached an agreement with the GFA and will be unveiled for his second stint as coach of the Black Stars.

Since being sacked by Thailand in 2019, the Serbian trainer has been unemployed and has achieved nothing since leaving Ghana in 2010 but the GFA tinged by his nostalgic stint think he is the best man for the Ghana job after axing the inept C.K Akonnor. 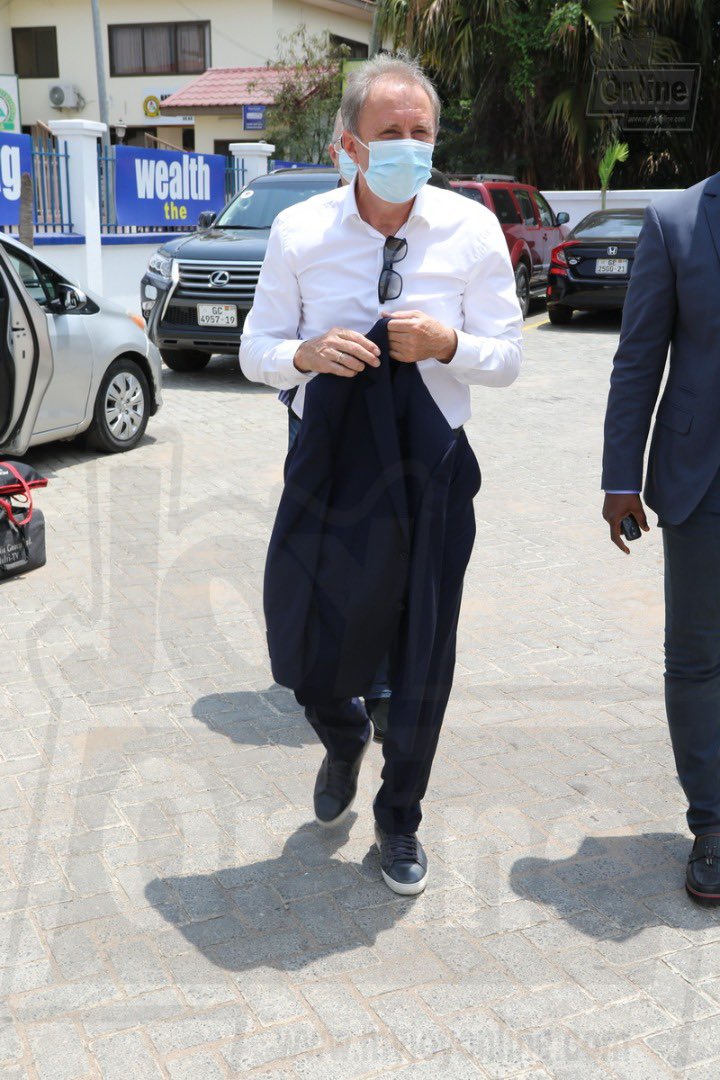 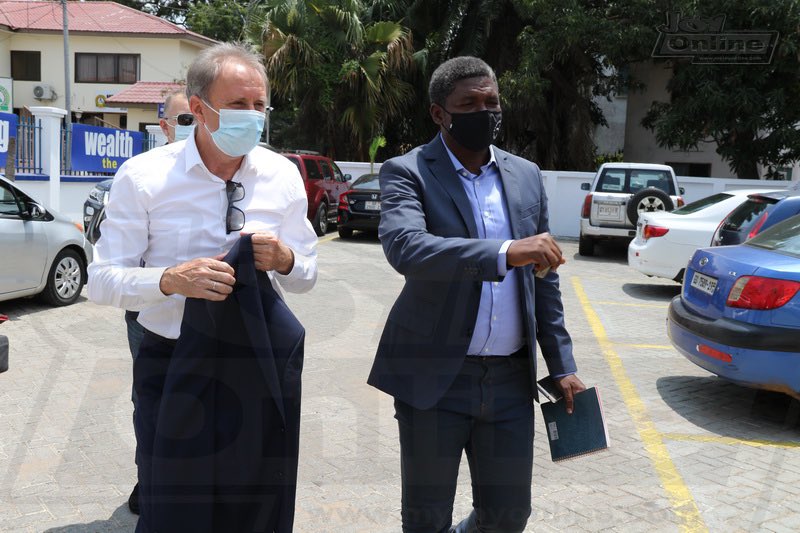 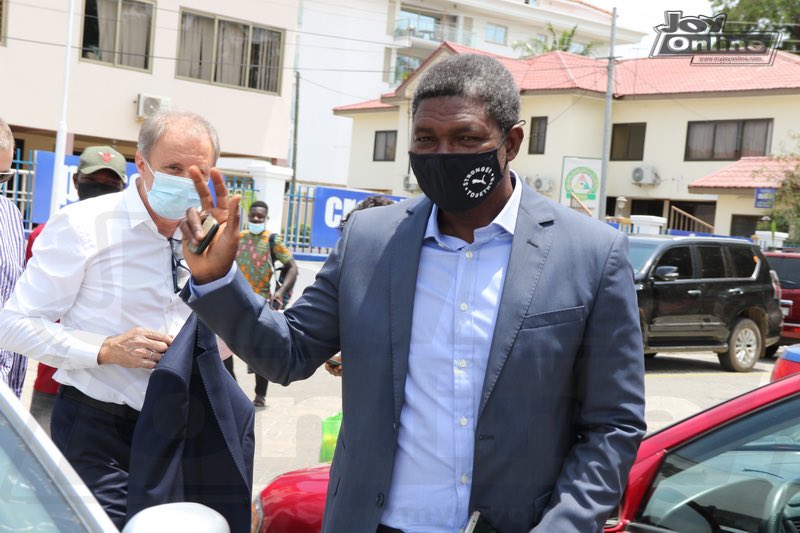 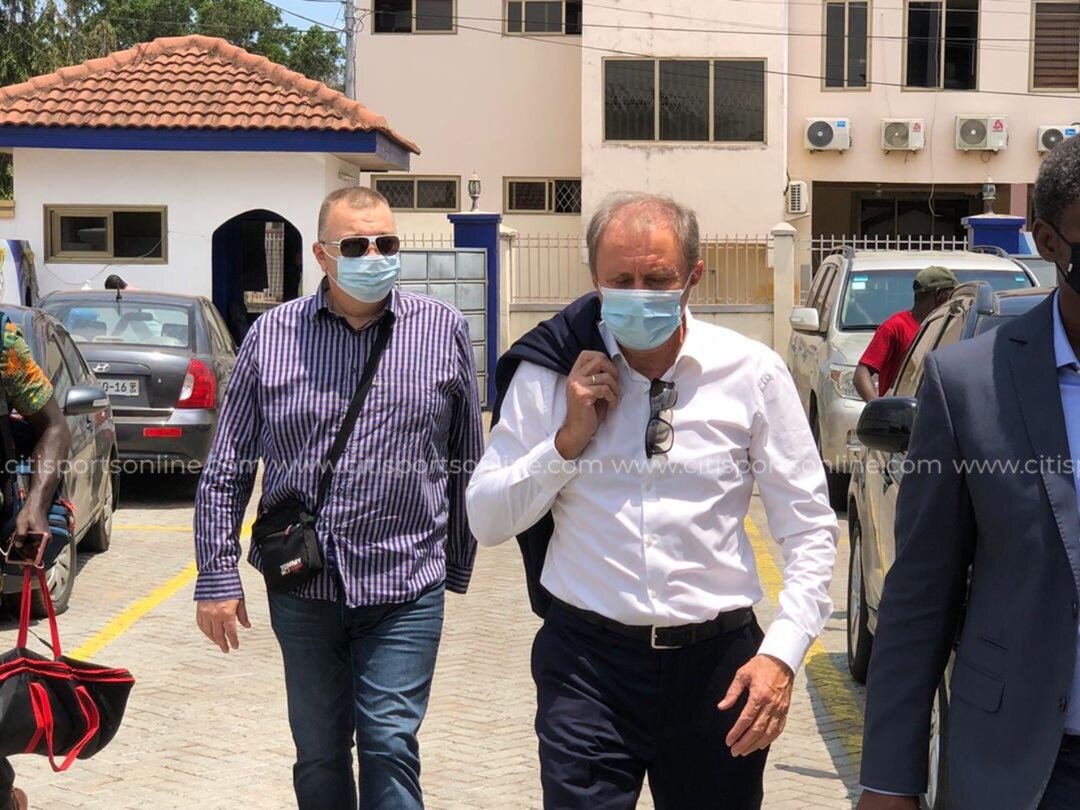 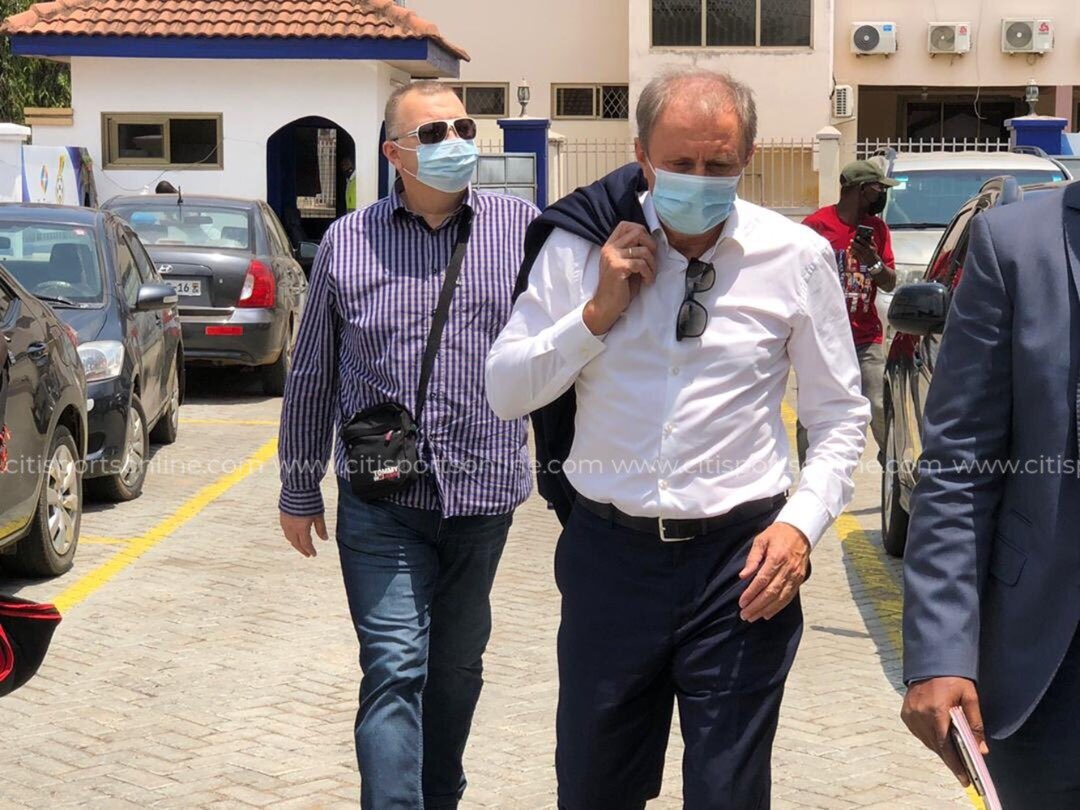