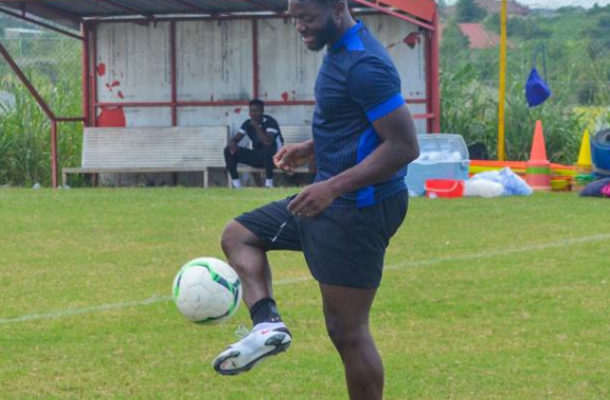 Upon arrival at the training grounds he was introduced to his new teammates before holding talks with the head coach Maxwell Konadu before getting down to some light run and drills.

He joined the club on a free transfer after leaving Russian side Tambov on 1st July 2020.

Muniru who played for Liberty Professionals left Ghana eight years ago and has since played for the likes of CFR Cluj, Tondela, Yeni Matalyaspor, Romanian giants Steaua Bucuresti  among others.

The 28 year old will feature for the porcupine warriors in the Ghana Premier League and the CAF Champions League in the coming season. 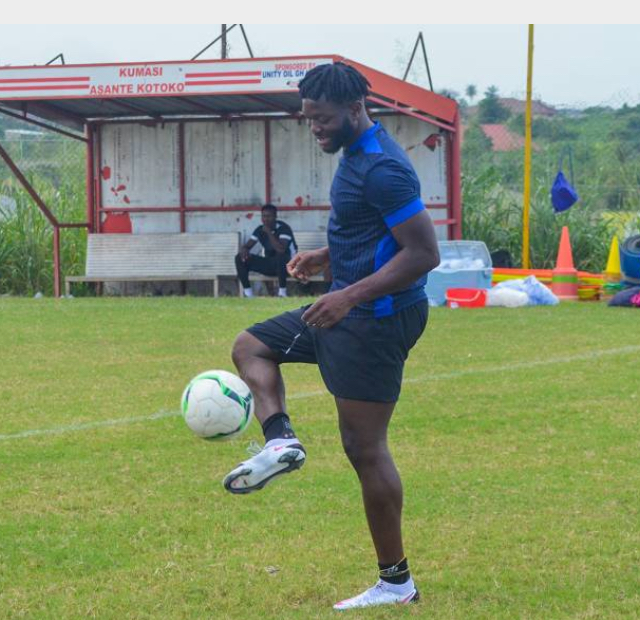 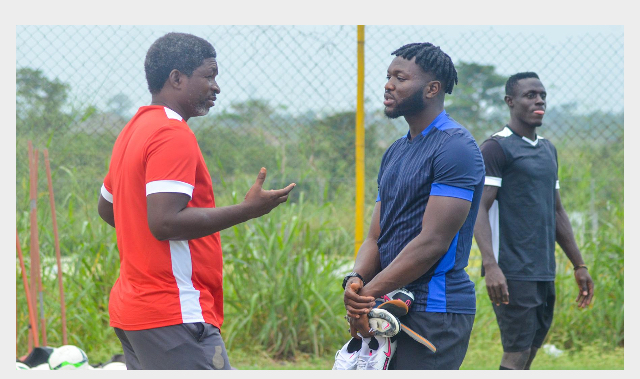 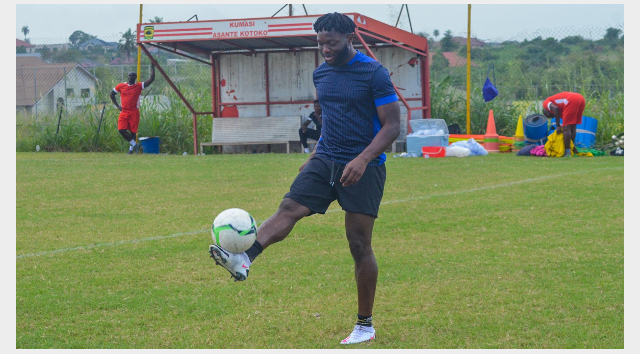