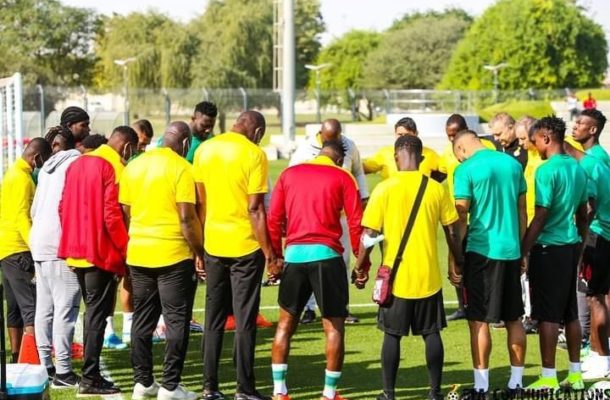 Nine players trained on Monday as the team hit the ground running in preparation for next month’s Total Energies Africa Cup of Nations in Cameroon. 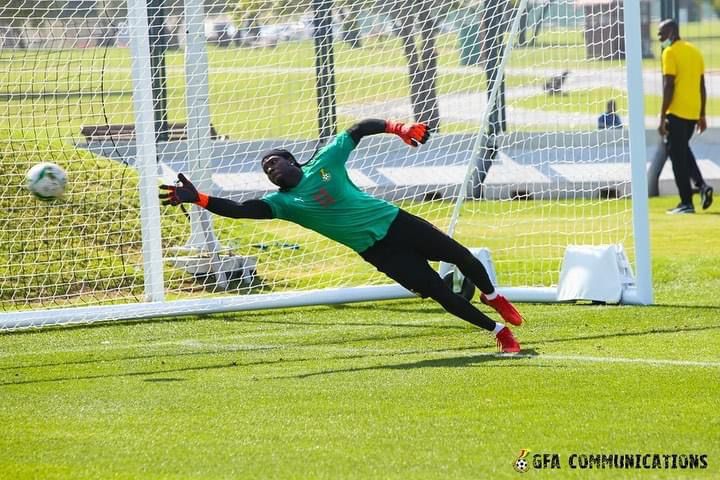 Ghana’s contingent has been in Doha since Saturday to sharpen the rough edges ahead of the continental showpiece which will be held in Cameroon from January 9 - February 6, 2022. 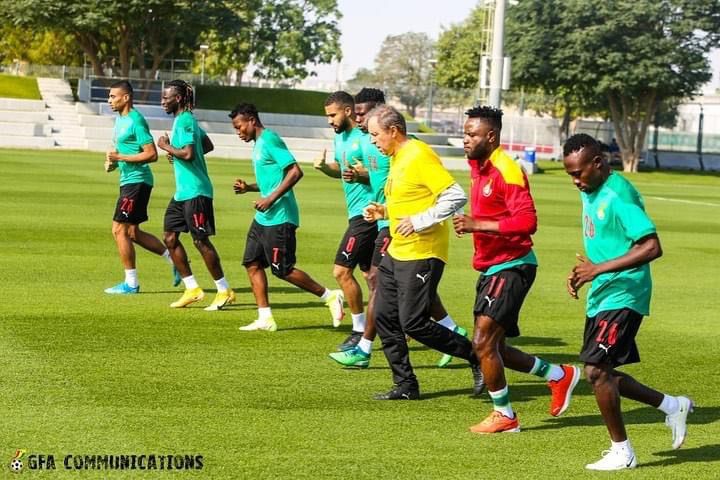 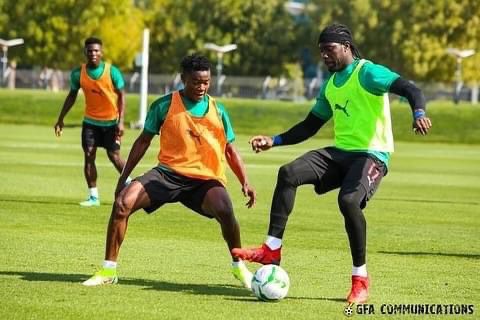 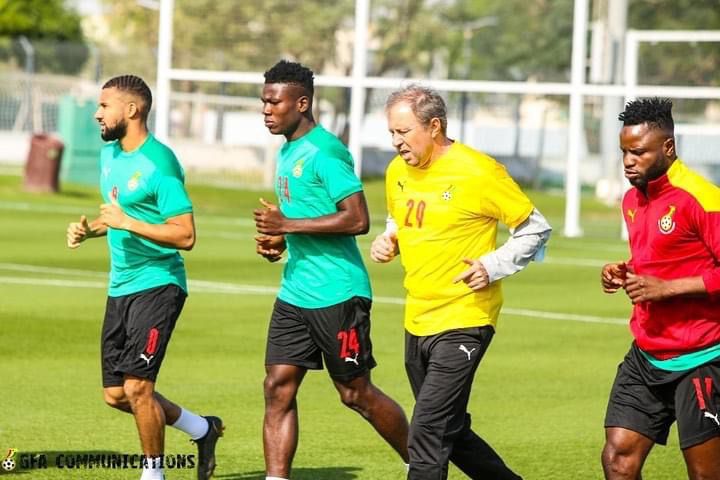 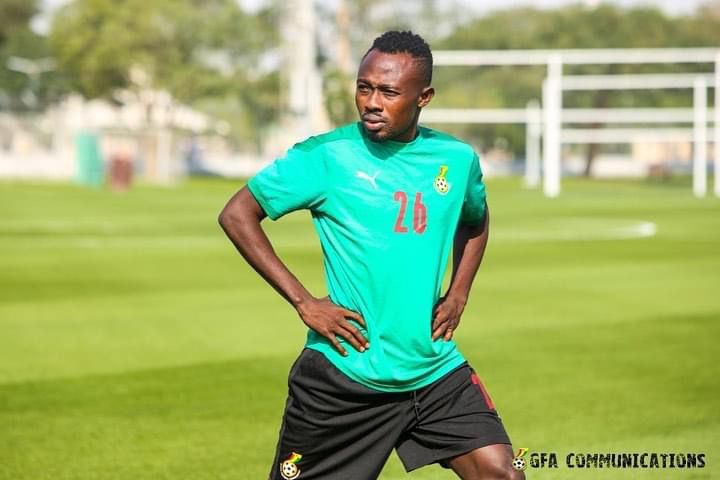 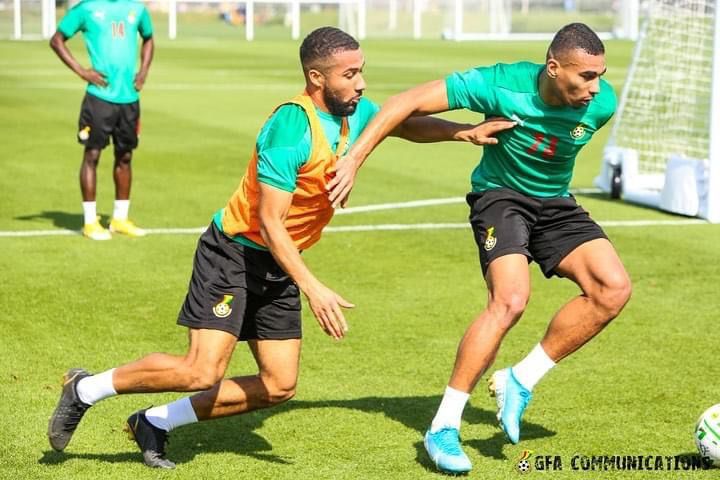 The first training was held indoors on Sunday, December 26, before stepping on to the pitch on Monday for field work at the Aspire stadium in Doha.