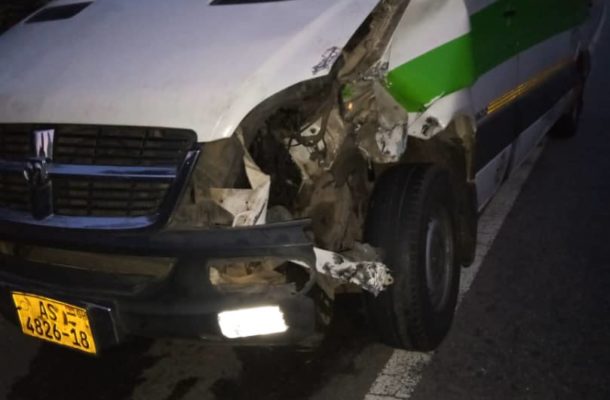 Women Premier League (WPL) side Northern Ladies have been involved in an accident on their way to Kumasi to honour a league game.

The Northern sector based team are billed to play against Fabulous Ladies and were on their way traveling to Kumasi when the minor accident occured.

There were no casualties as the team has reached their destination resting and waiting to take on their opponents.

No casualties were recorded as it was a minor collision with another truck resulting in a dent on the driver side of the vehicle. 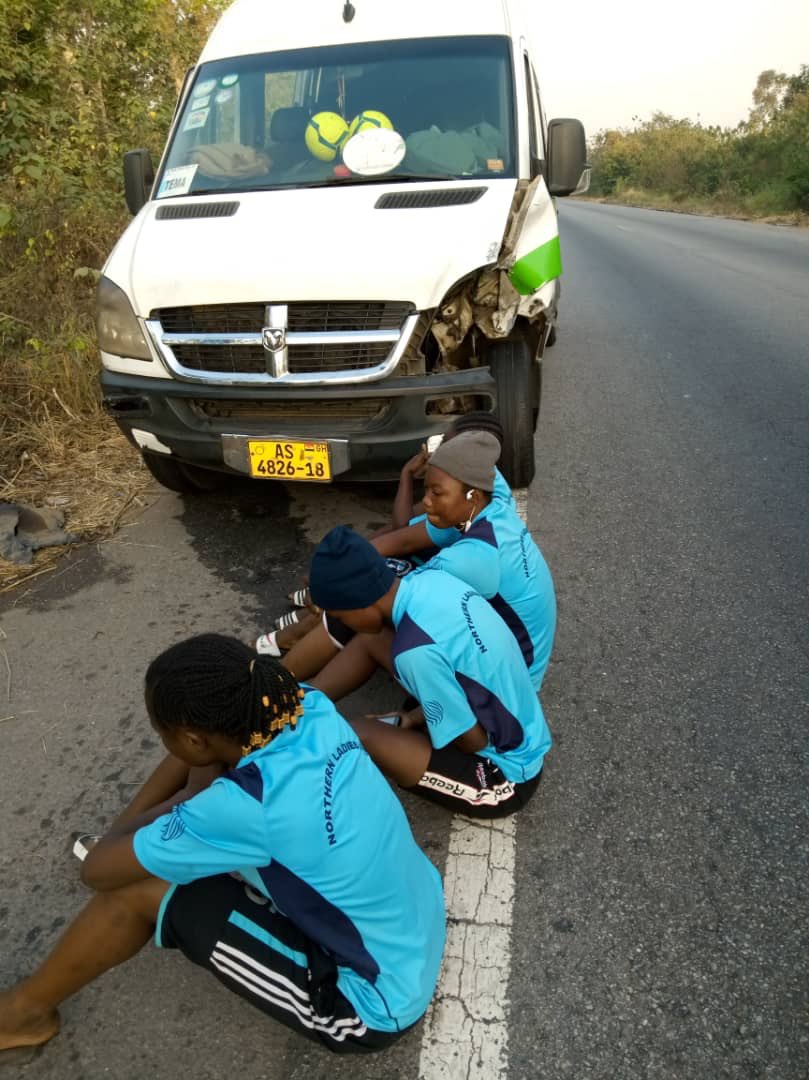 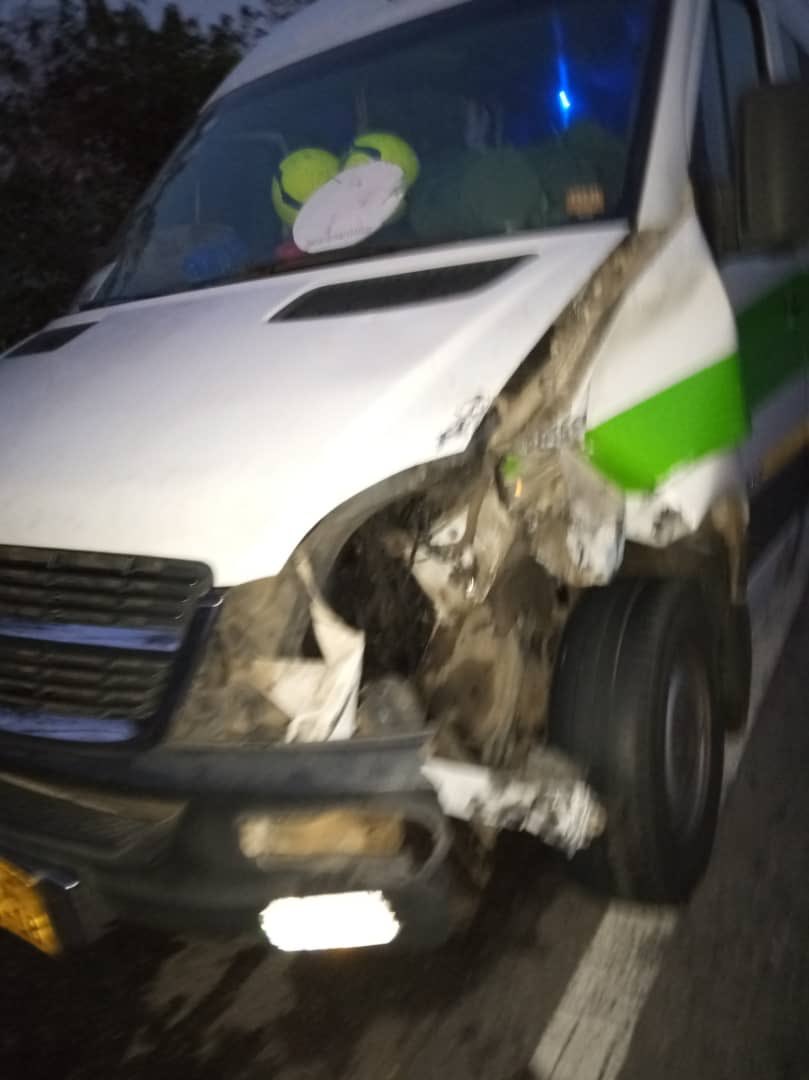