PHOTOS: Over 2,000 residents displaced by floods at Nsawam 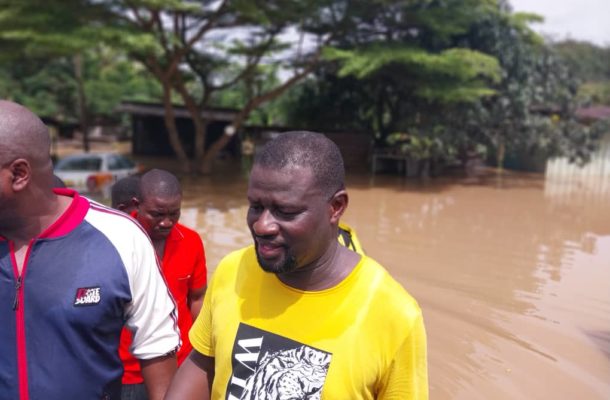 Flood waters from River Densu and other tributaries in the Eastern Region have displaced over 2,000 residents of Nsawam with the Zongo community being the worst affected.

While some residents are temporarily seeking shelter in churches and schools, others are seeking refuge with relatives on higher grounds.

The rains which started on Saturday through to Sunday caused the River Densu to overflow its banks, forcing residents in the area to abandon their houses, livestock and other properties.

The Member of Parliament (MP) for Nsawam-Adoagyiri, Hon. Frank Annoh-Dompreh who was in Accra at the time of the incident has quickly rushed to the scene to solidarize with the victims.

After touring the affected areas, Mr. Annoh-Dompreh who doubles as the Majority Whip described the situation as “a real disaster” which has befallen the people in his constituency.

He told the media that it's been about 30 years since floods of this magnitude occurred in the area.

He adds that the people have been greatly affected since they least expected this to happen.

He applauded the team of officials from the National Disaster Management Organisation (NADMO), the police and fire service personnel for being there to support the victims.

"It's been 30 years since some of this incident happened here, we never expected this to occur though we have noticed that the Densu has gone up in recent times due to the rains. Let me use this opportunity to thank NADMO boss and his staff for their great job done as a result of the flooding," he said.

Hon. Annoh-Dompreh pledged his unflinching support for the victims and begged other cooperate bodies to quickly come to the aid of the the people. 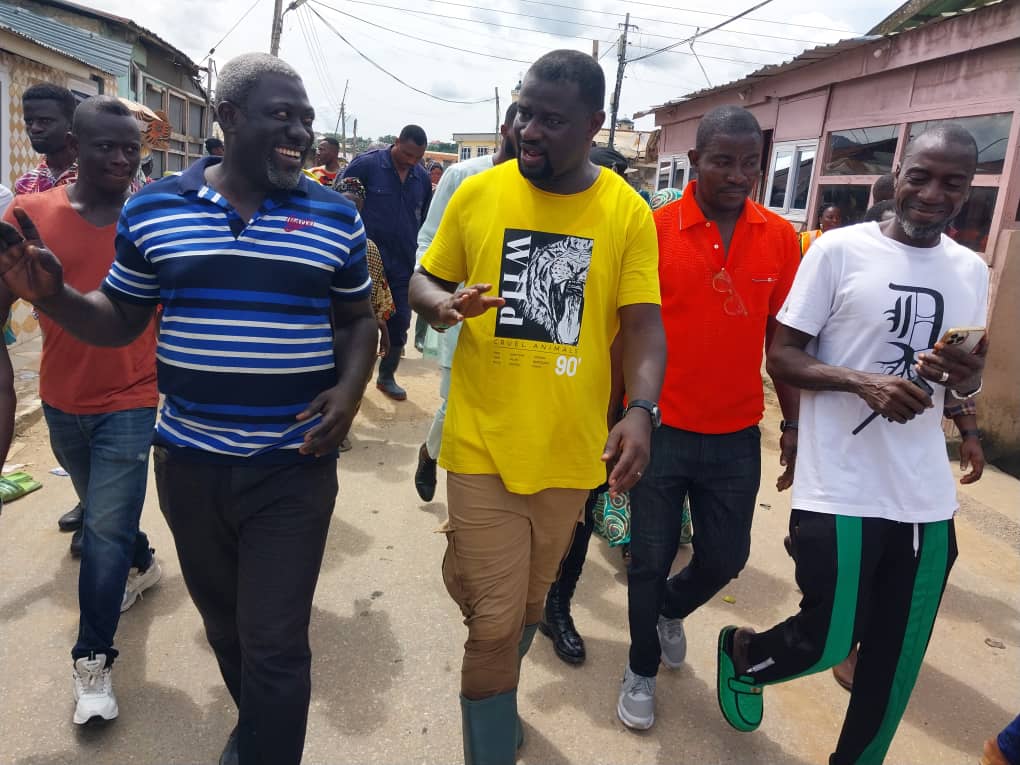 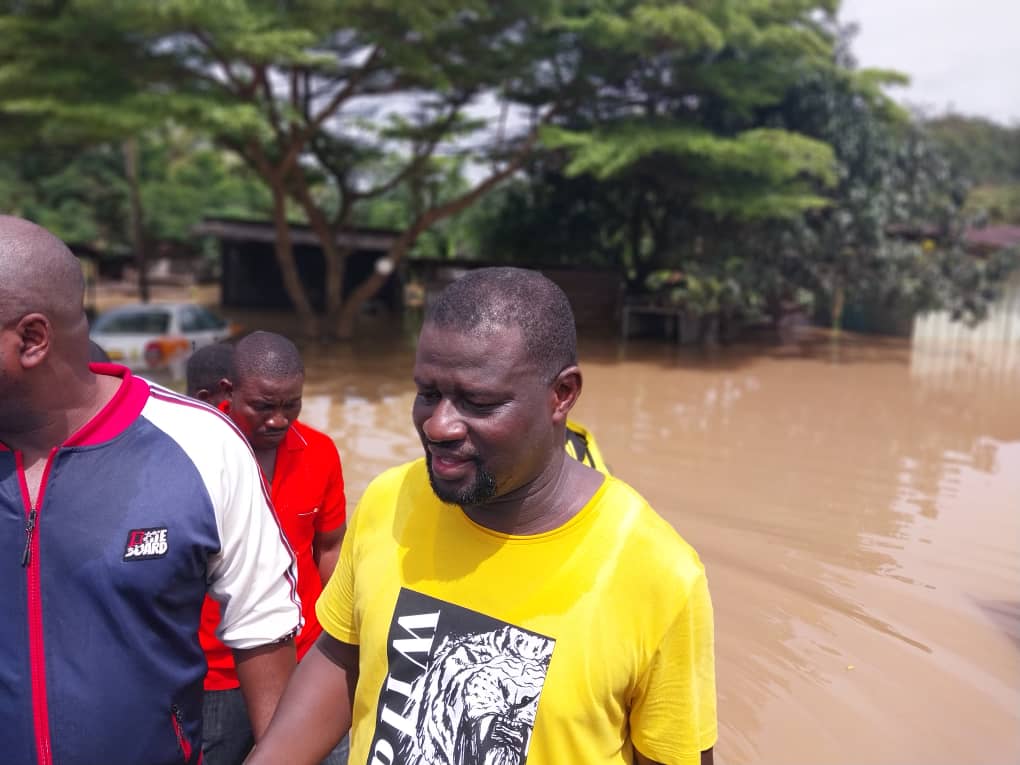 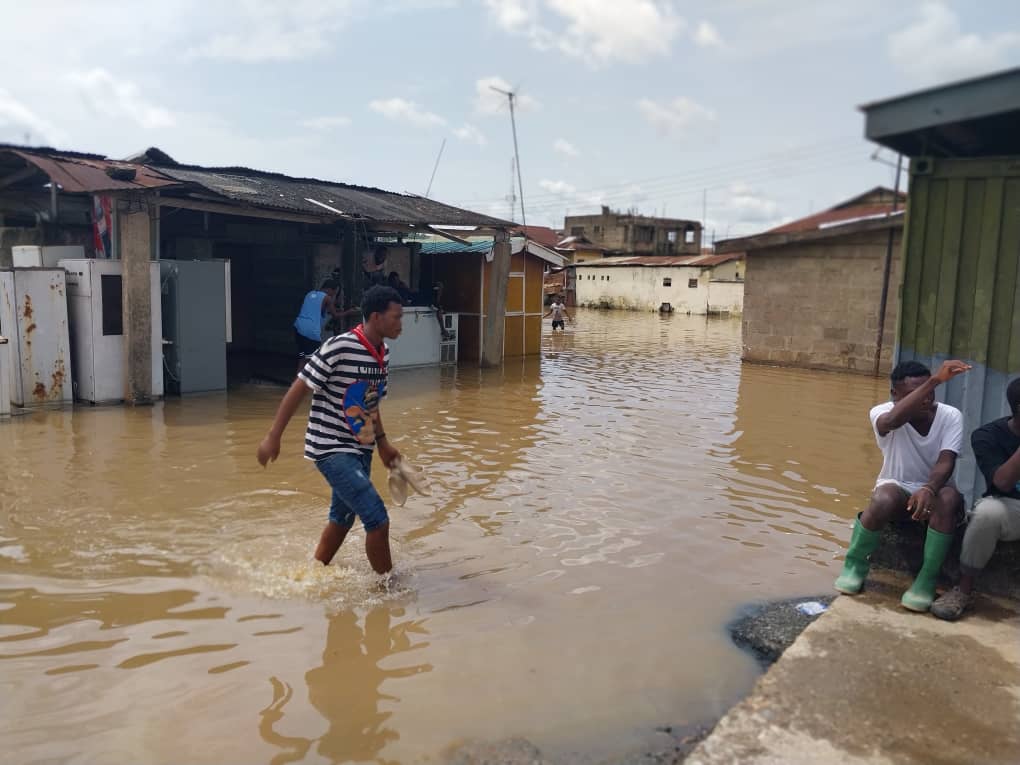 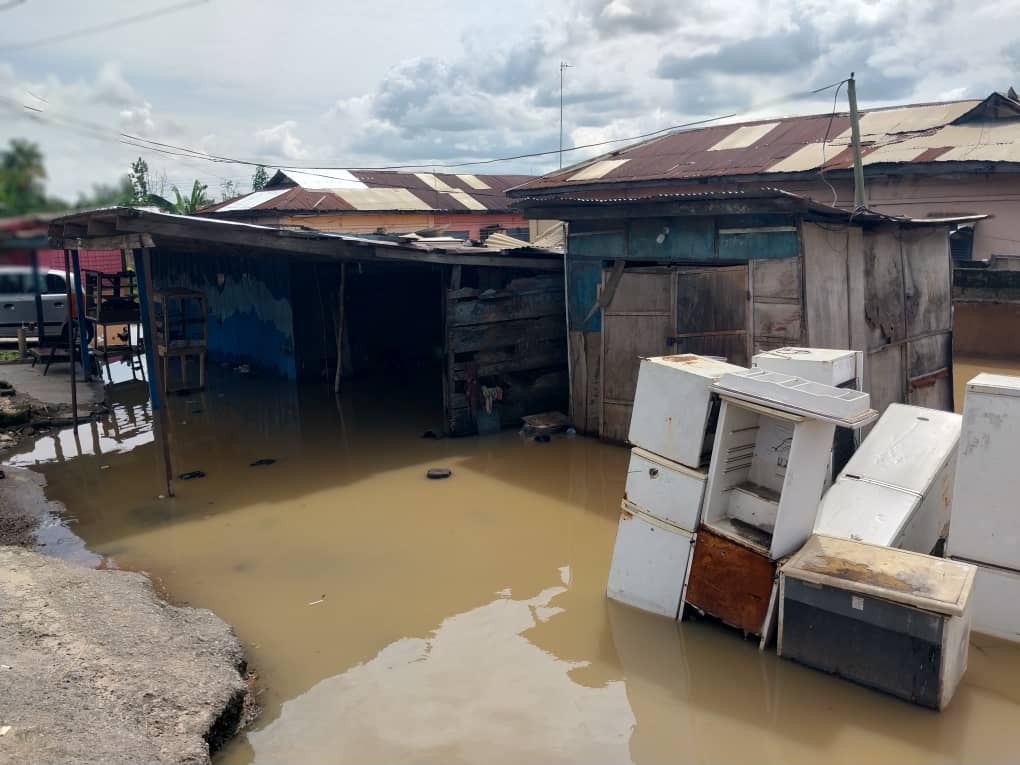 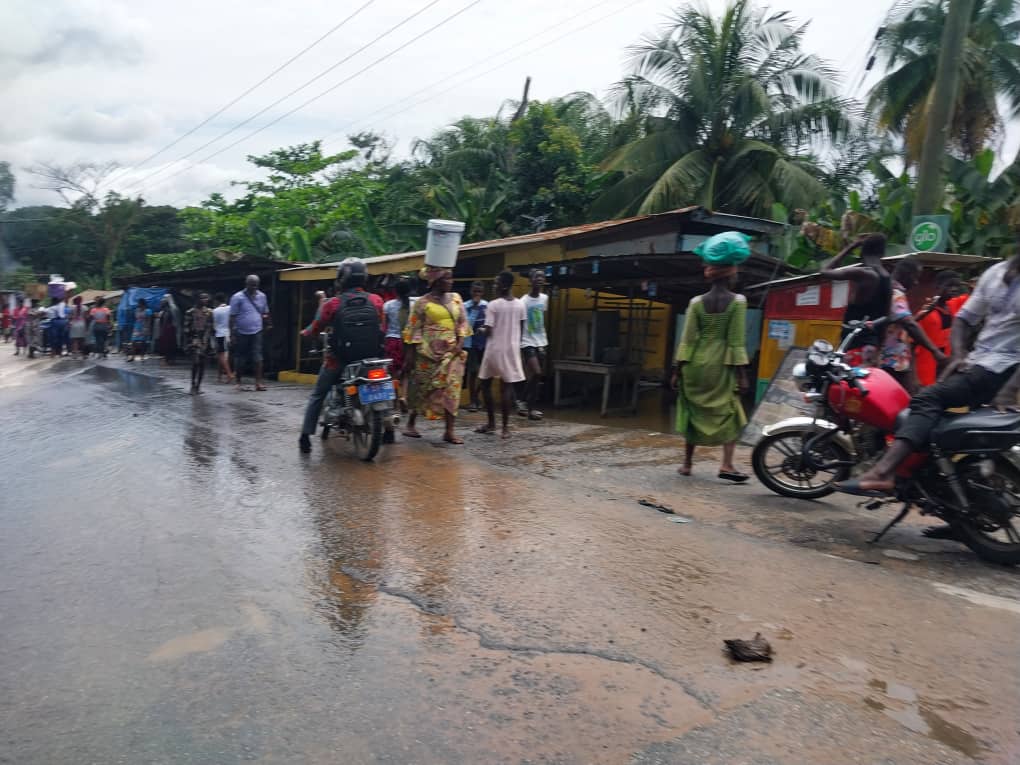 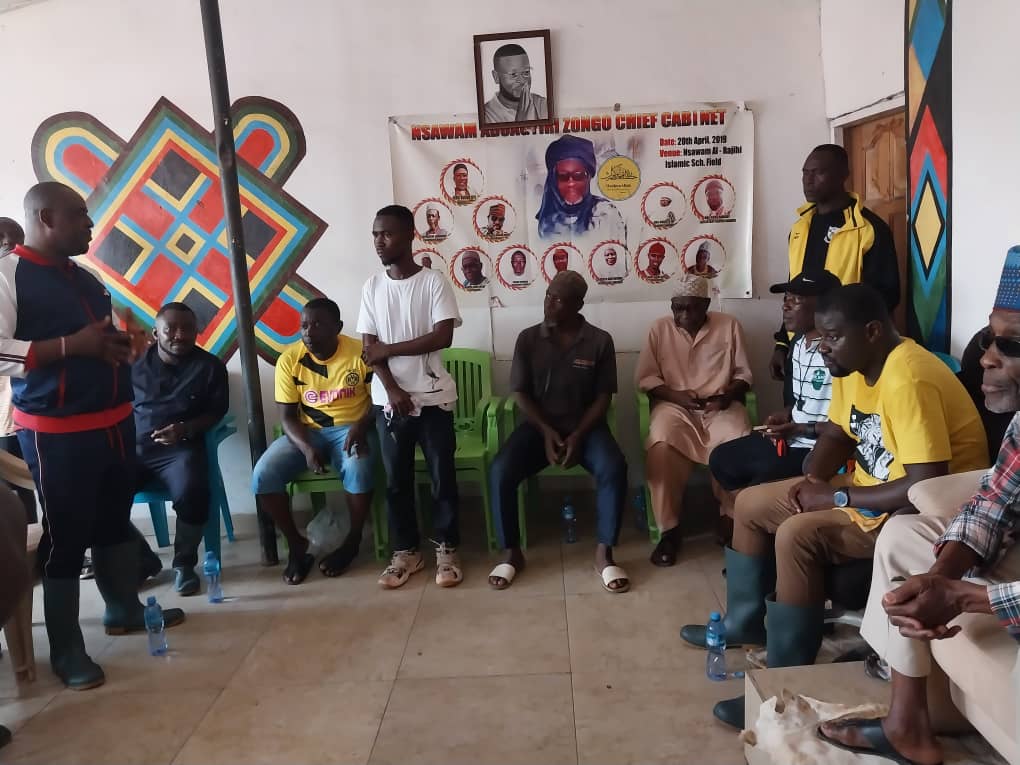 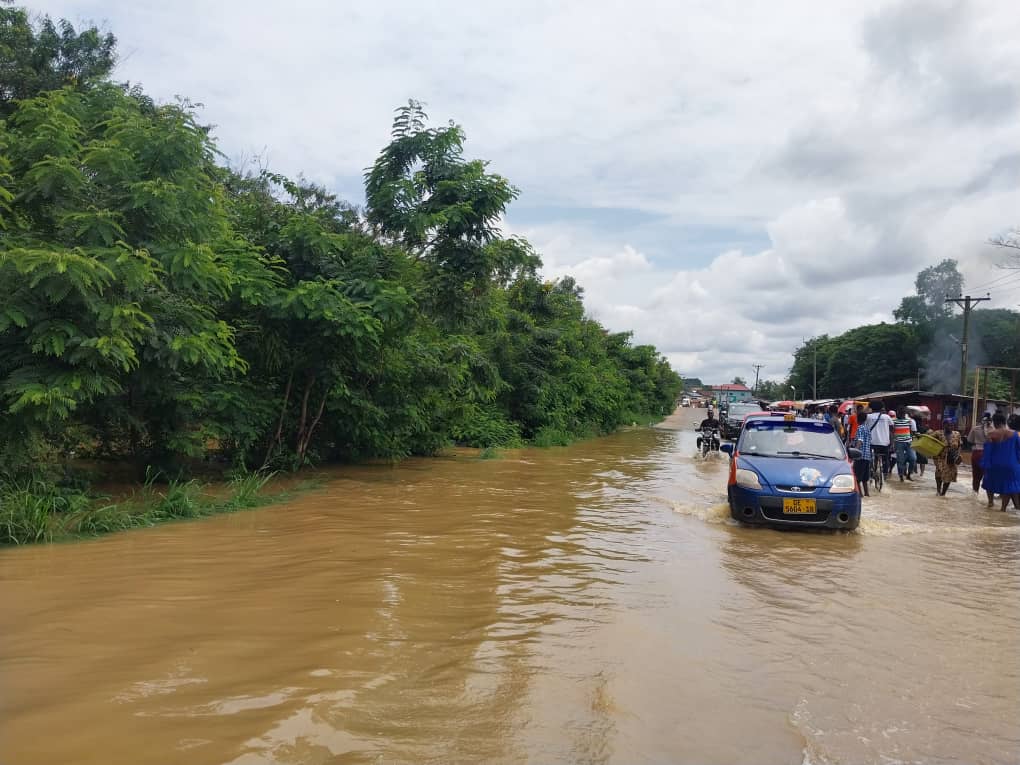 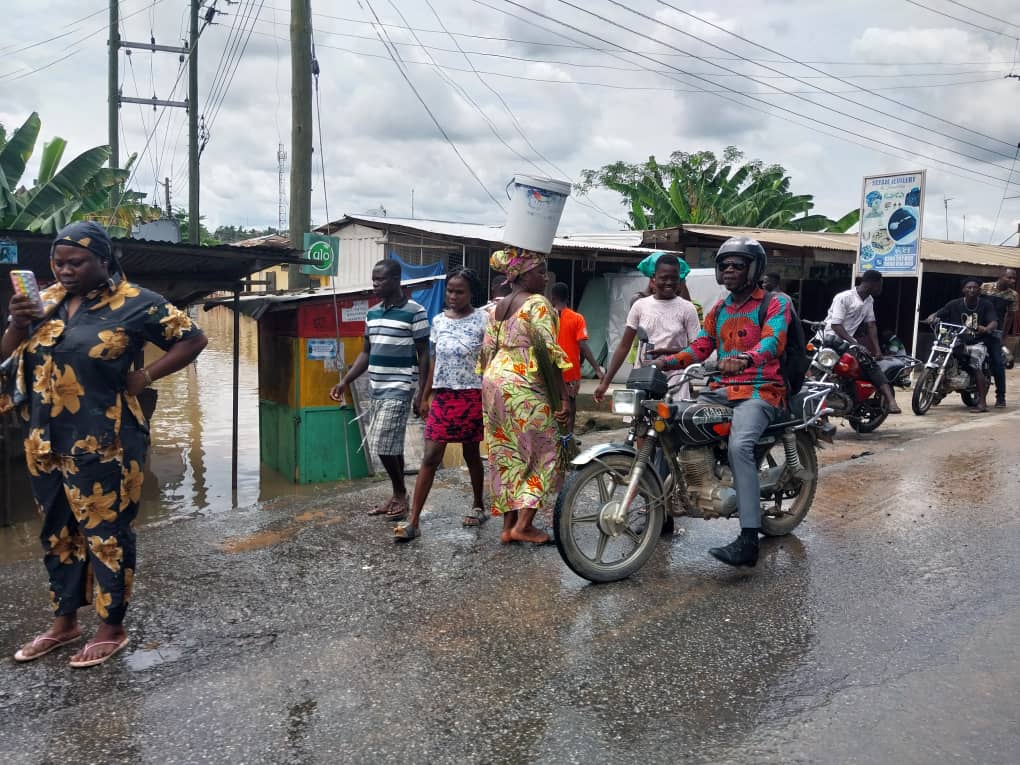 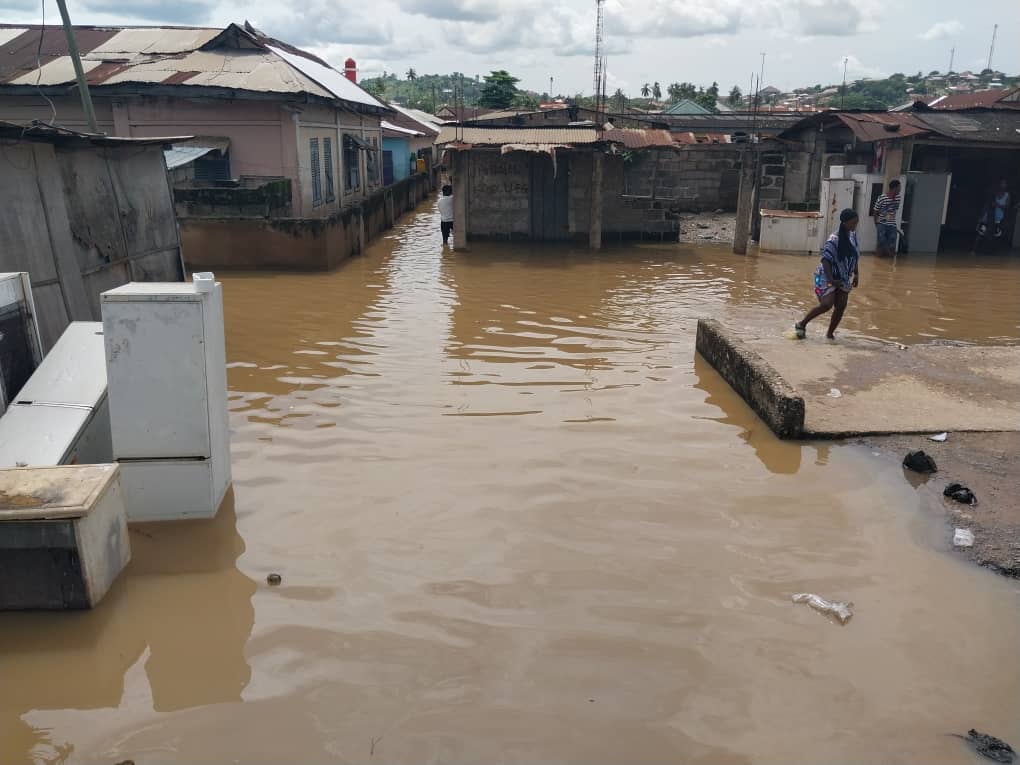 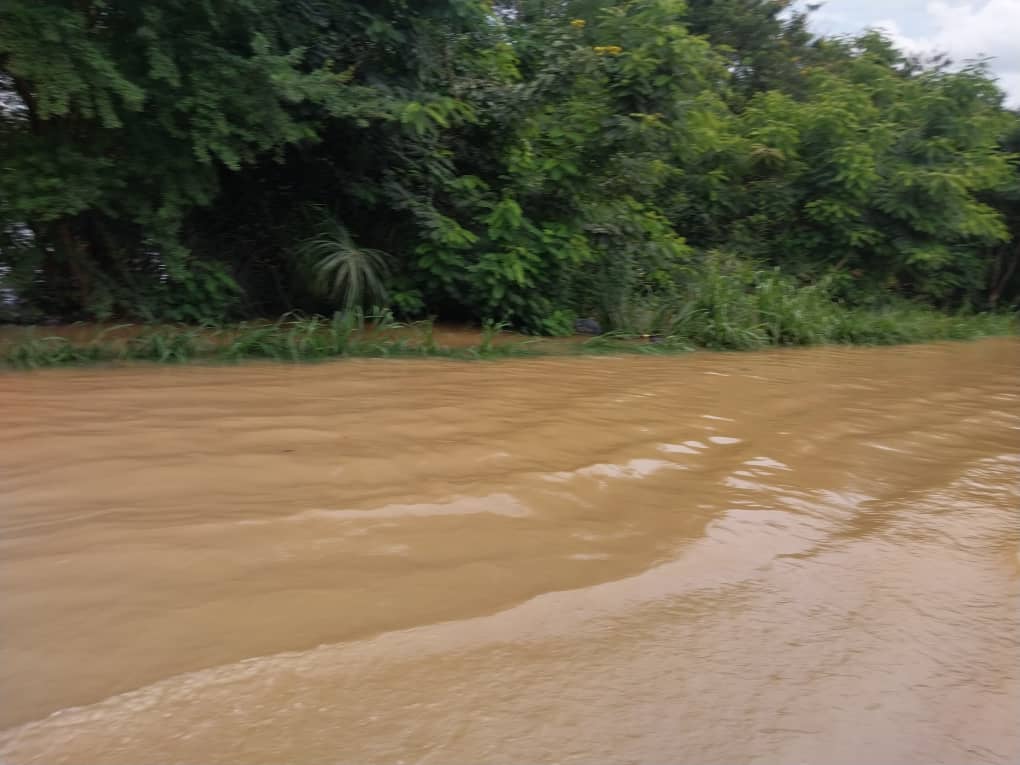