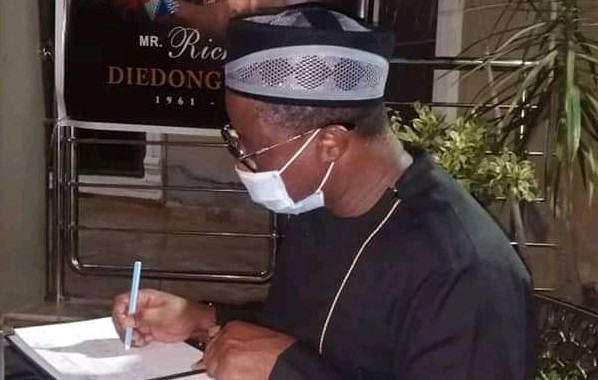 Hon. Amewu mourned with the family and urged them to hold on strong to God Almighty who gives and takes life.

He spoke about how close he was with the late Richard Dombo until his death.

He recalled how the late GRDA boss was one of the first people to congratulate him on his victory in the 2020 parliamentary election.

He was accompanied by staff from the ministry and agencies under the ministry, Allan Doegah, Seji Saji, Joe Denteh and Hans Amexo. 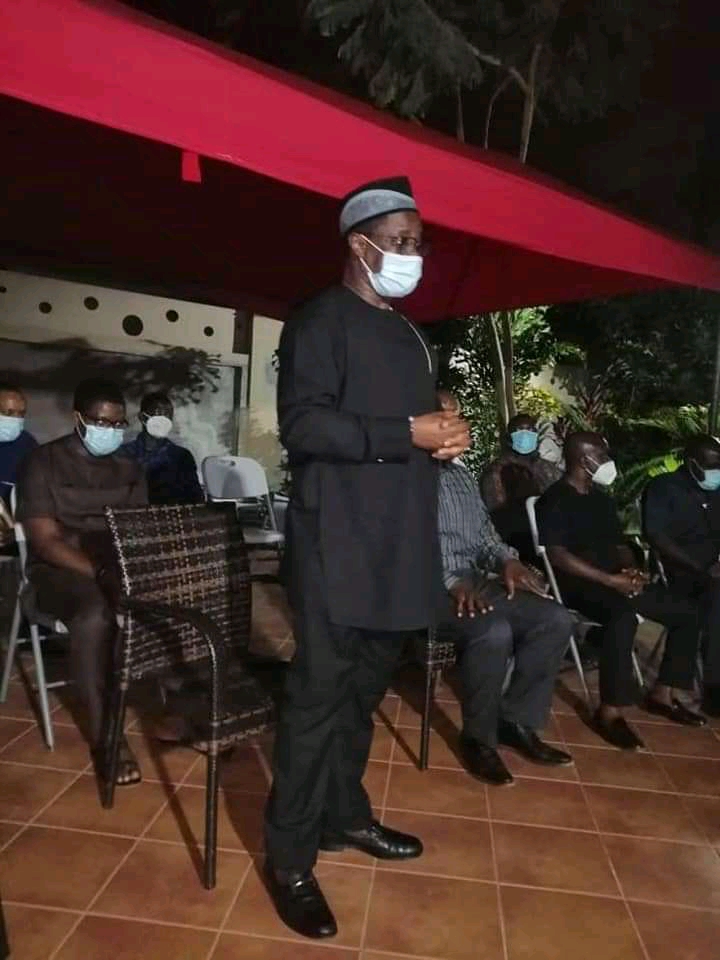 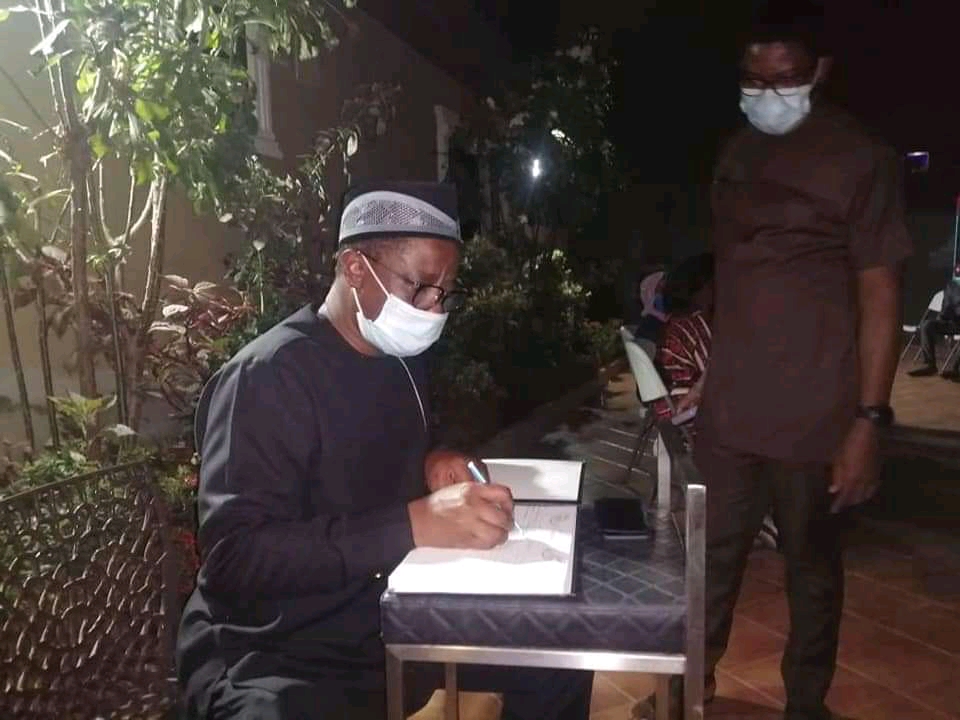