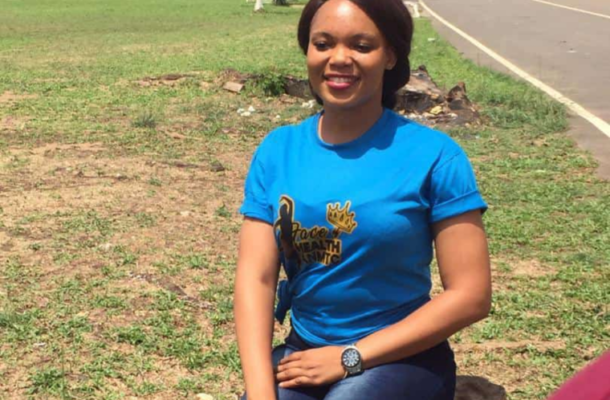 Priscilla Antwi Williams who is the reigning Miss Face of Asankragua Nursing and Midwifery Training College is no more after being crushed to death alongside her school daughter Ellen Kwofie.

According to reports they were crushed to death by a grader which tried to overtake the tricycle popularly called 'Pragia' in the local parlance.

Six persons were onboard the Pragia but the two nursing students died on the spot whiles the four others who are seriously injured are currently receiving treatment.

The incident occurred on Saturday night around the Municipal office of the National Health Insurance Scheme.

Priscilla Antwi Williams is said to be in  her 20's and was domiciled in Accra since her mother who was based in Kumasi has now relocated to Accra.

According to reports, the late Priscilla Antwi Williams visited her uncle on Saturday at his residence in the afternoon before meeting her untimely demise. 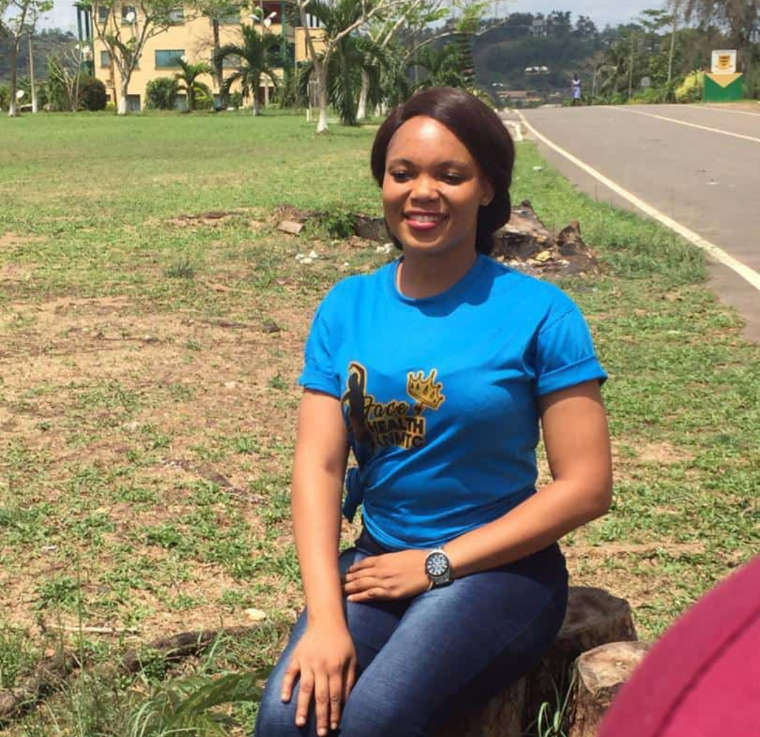 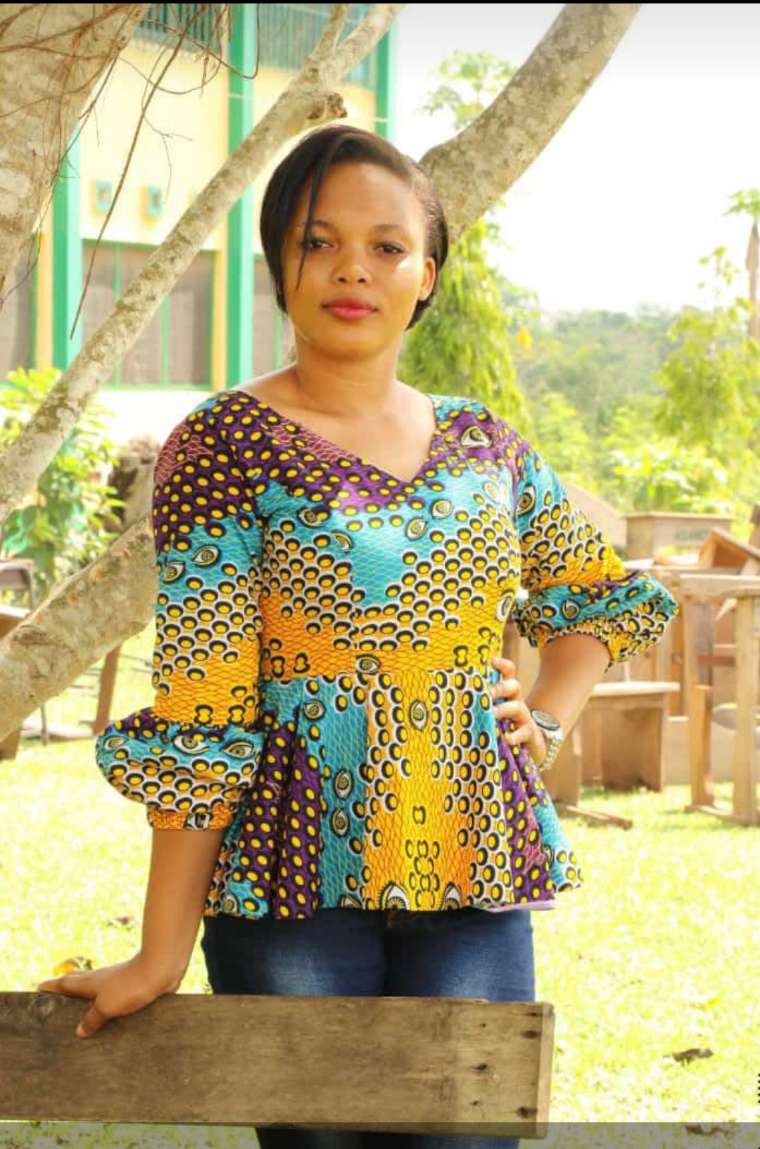 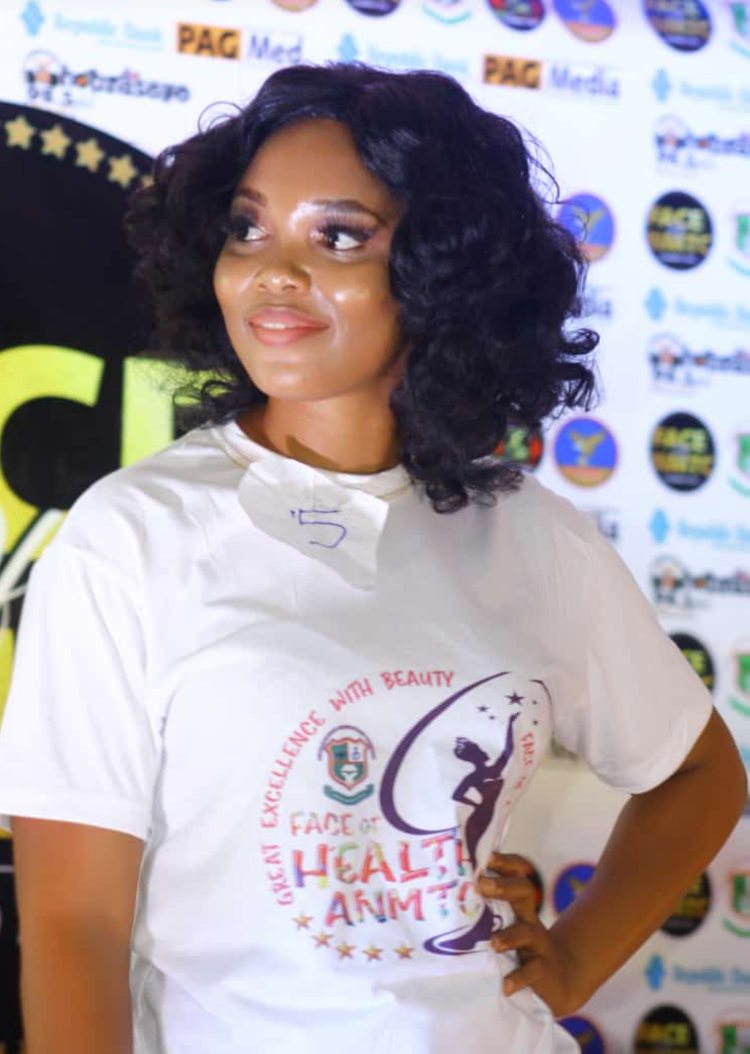 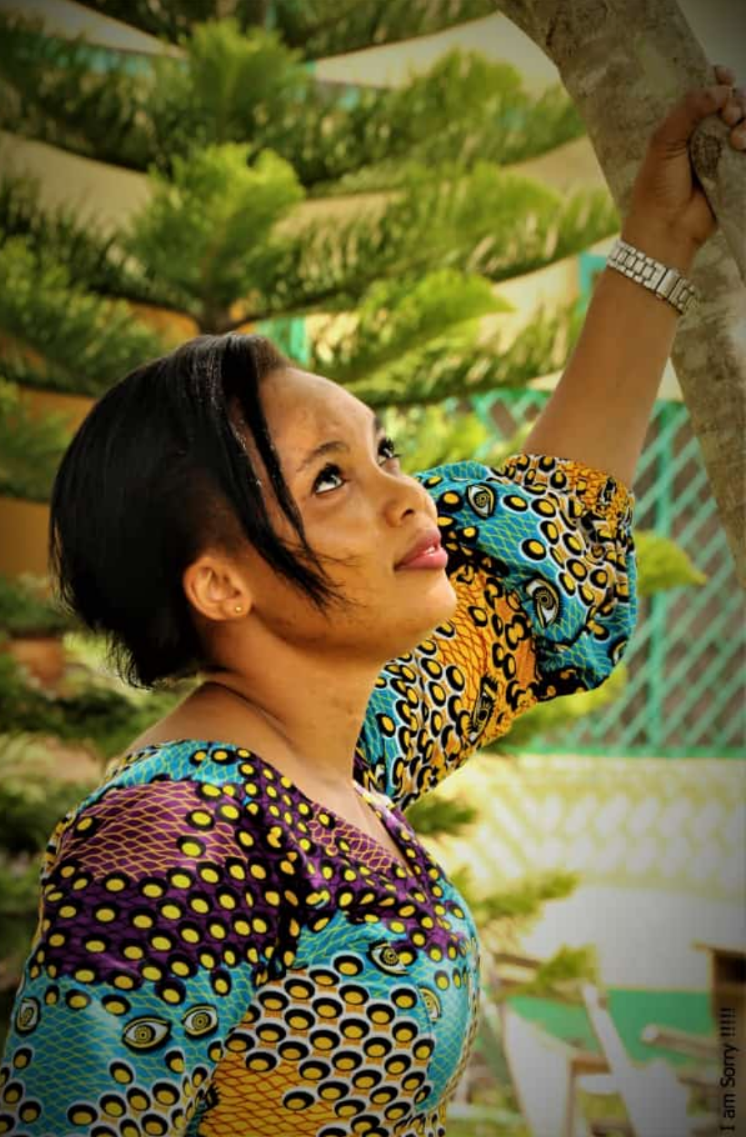 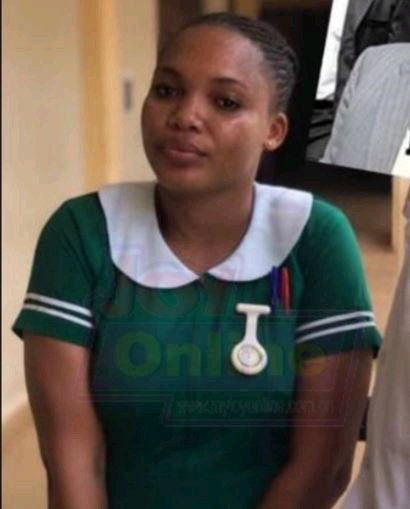