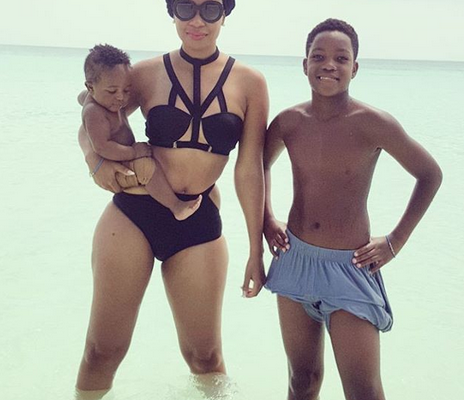 Former Big Brother Africa contestant, Pokello Nare, shares a picture of her two sons on Instagram. She had the second son with Husband and Former BBA housemate, Elikem Kumordzie.

The couple who met during in the 2013 edition of the show, dubbed, The Chase, got married in June 2015, in a close ceremony in Zimbabwe, Pokello's hometown.

Elikem and Pokello, who welcomed their first child as a couple in January this year managed to keep the pregnancy under wraps. Pokello, however, has a 12 year old son, Nathan, from a previous relationship.

Below are the pictures; 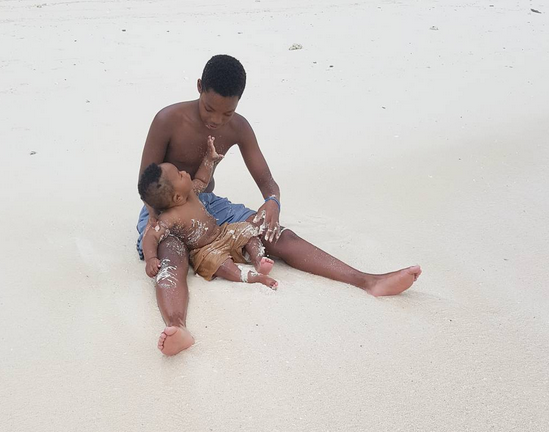 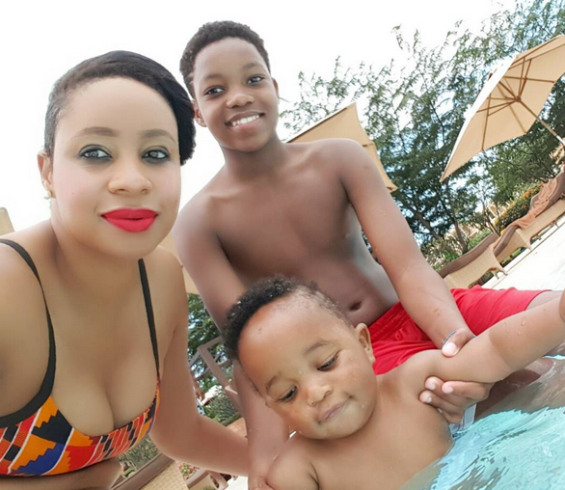 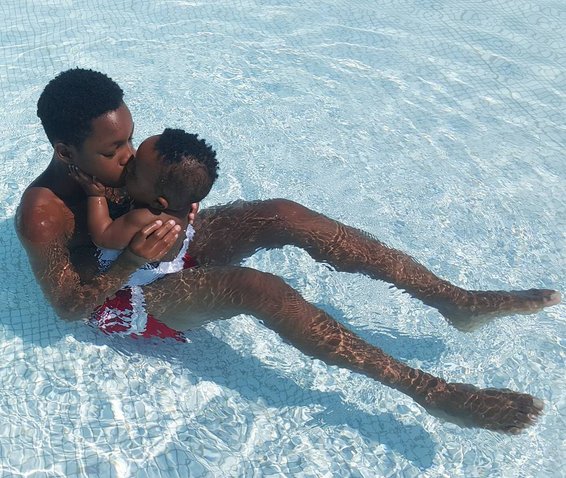 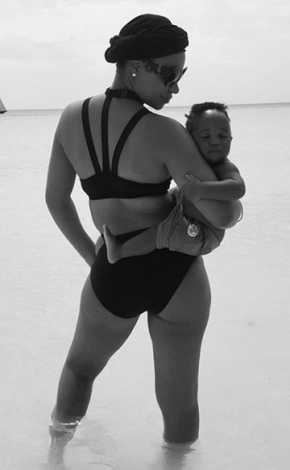 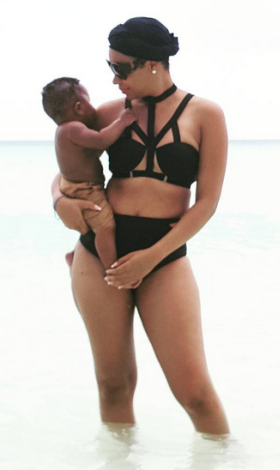