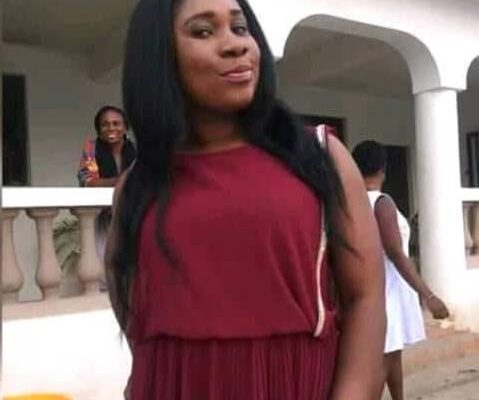 The deceased, Vida Frema was teacher at Kumasi Girls SHS

A police officer with the Konongo Divisional Police Command in the Ashanti Region has allegedly murdered his 30-year-old girlfriend who teaches at the  Kumasi girls Senior High School.

The deceased, Vida Frema was found dead in the room of Sergeant Bright Opoku in the early hours of Tuesday, 30th January 2018.

Reports gathered by Kumasi based Metro FM indicates the deceased, originally married to a man who resides in United States, went to her police officer boyfriend’s residence at Konongo in the Ashanti Region to ask of money she had earlier given to the boyfriend.

The report says Vida had gone there because she needed the money from her boyfriend to settle issues that had engulfed her husband in abroad.

The two, Sergeant Bright Opoku and Vida Frema may have engaged in a scuffle which may have led to her death.

Pictures of the deceased show blood stains in her night dress with signs which appeared to be a planned suicide case.

Meanwhile, it is reported that the police officer had denied killing her.

The body has since been conveyed to the morgue for preservation and autopsy while investigations are still ongoing.

Below are pictures of the said murder case: 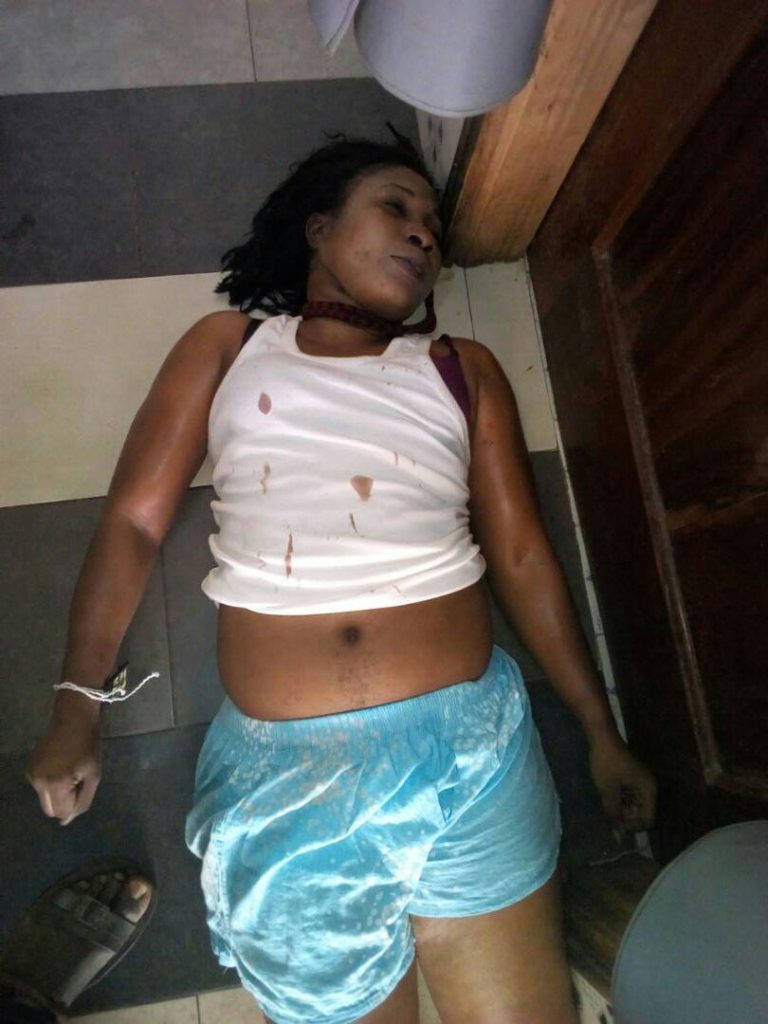 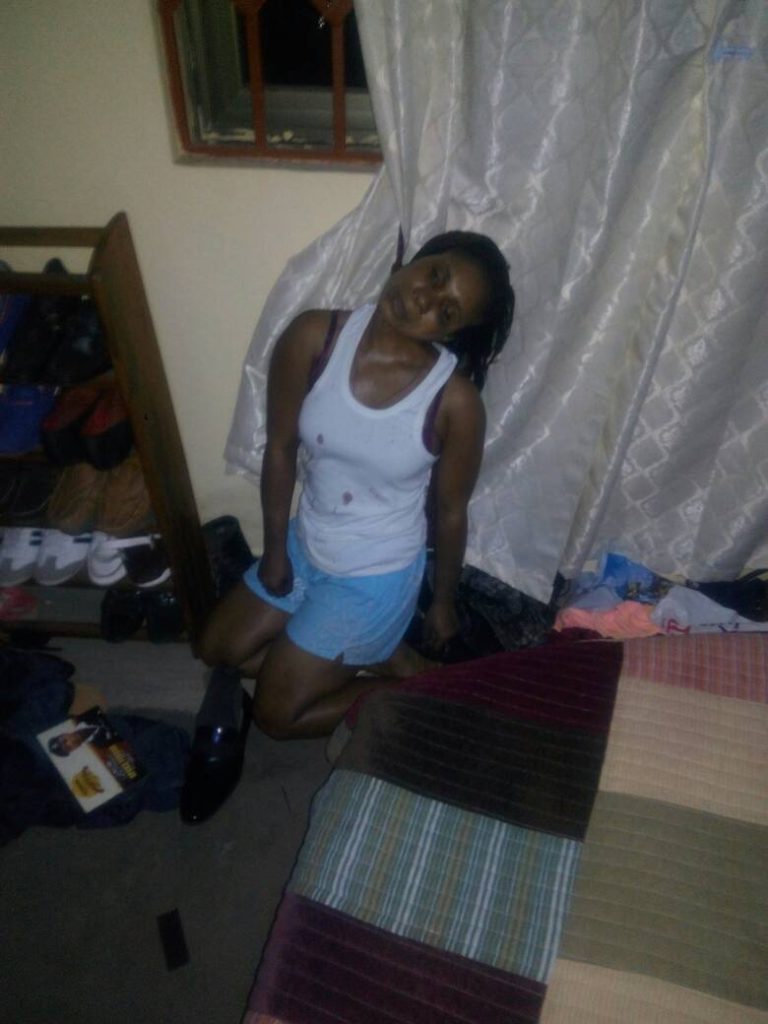