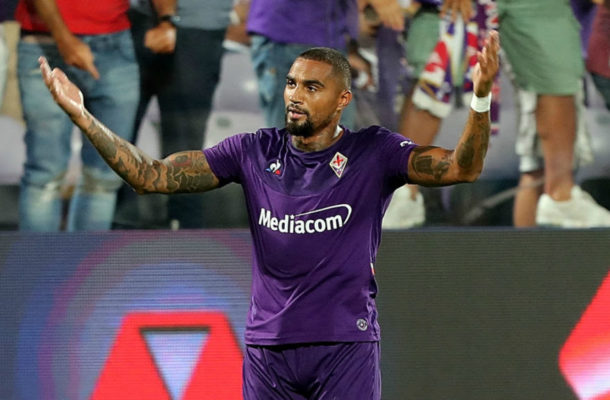 Ghanaian international, Kevin-Prince Boateng, on Thursday visited the commemorative cell at the Mandela Forum in Florence. 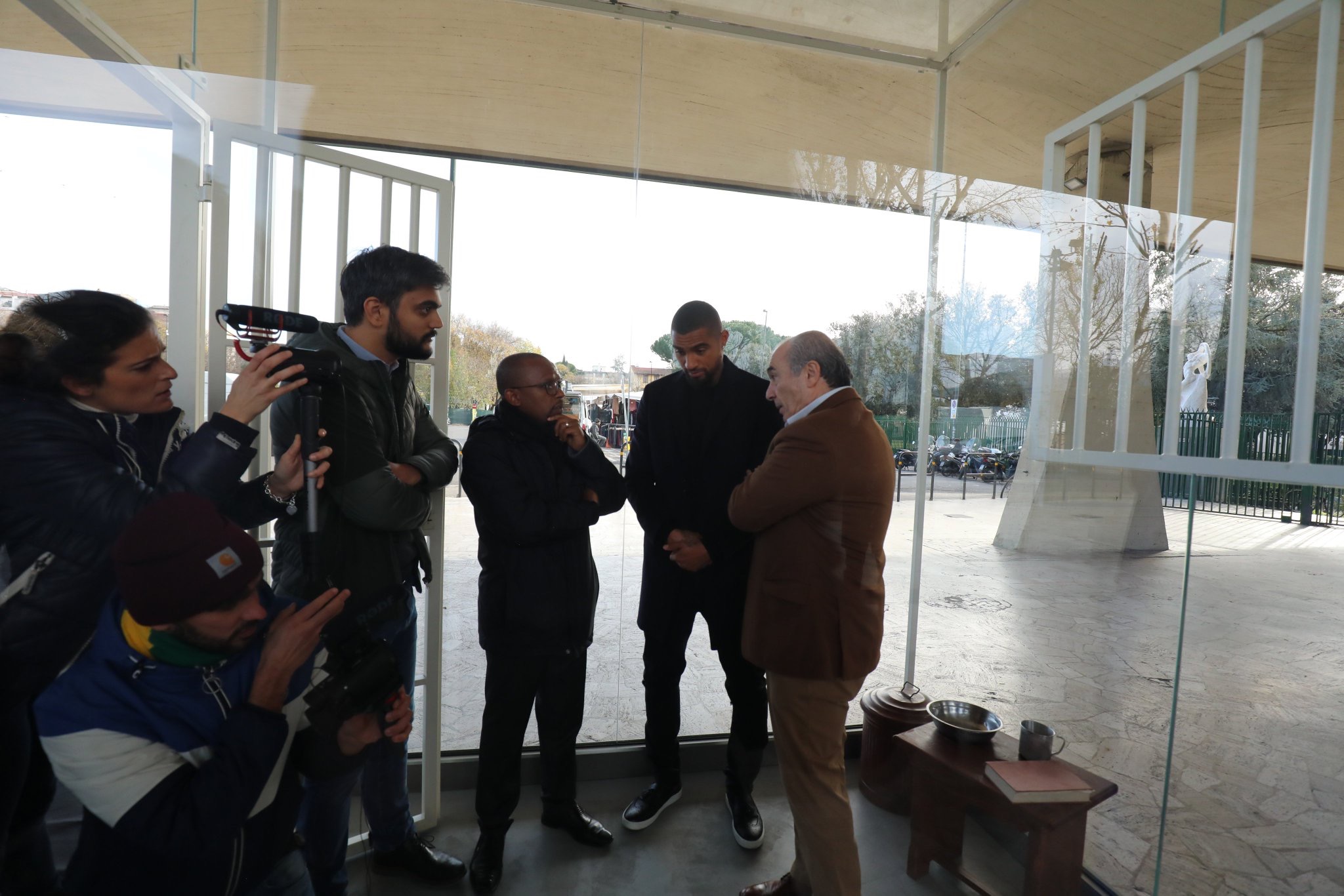 The visit by the Fiorentina forward along with his club president Rocco Commisso forms part of Boateng's “No to racism” campaign.

Addressing the media at the end of the visit, KP Boateng said, “Let us all carry forward the fight against racism, let us move forward”. 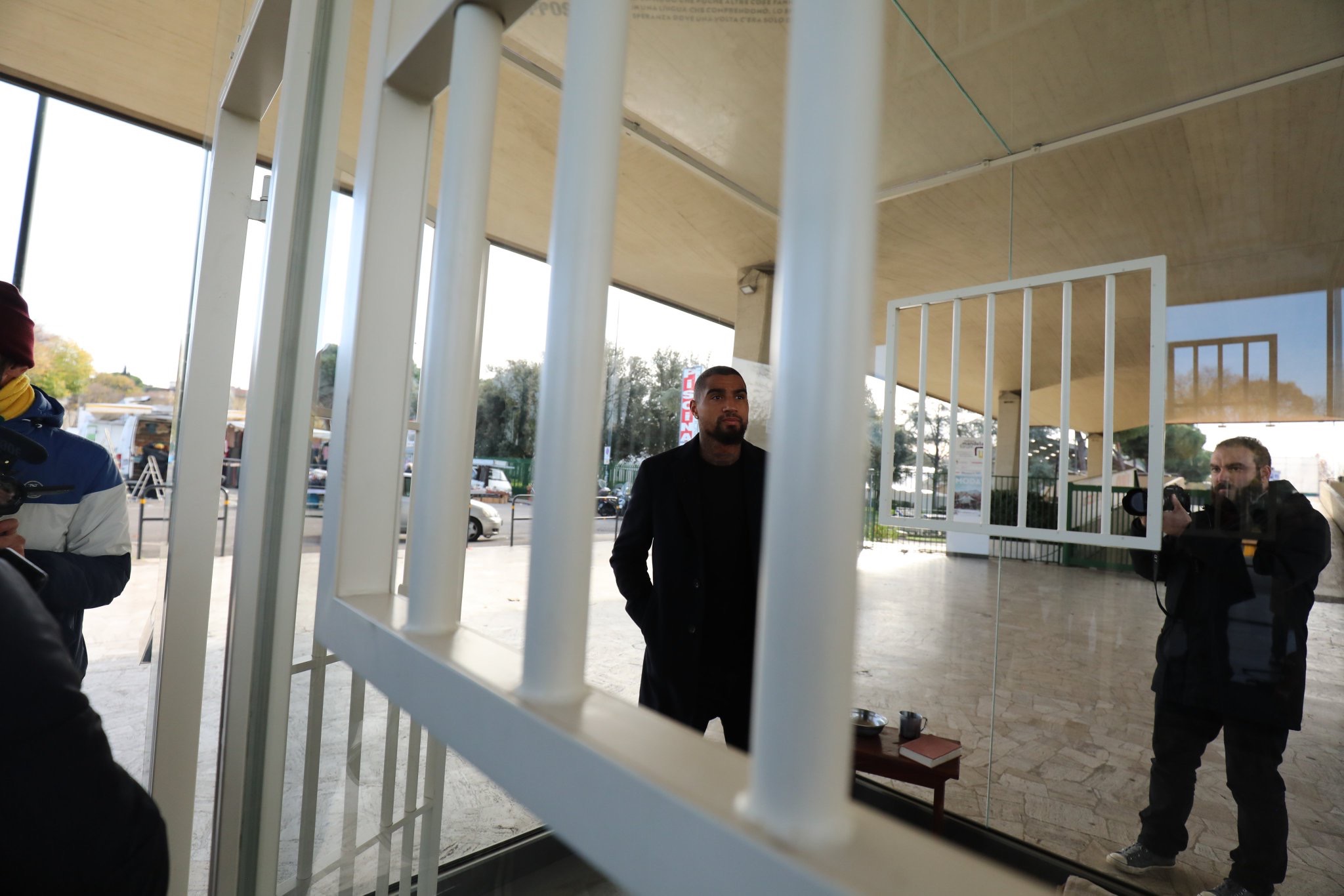 On his part, Fiorentina President Rocco Commisso also said, “I was the captain of four African players, no one had to touch them to me. We were all the same, the color was not part of football. We must eliminate the minority of racist fans”. 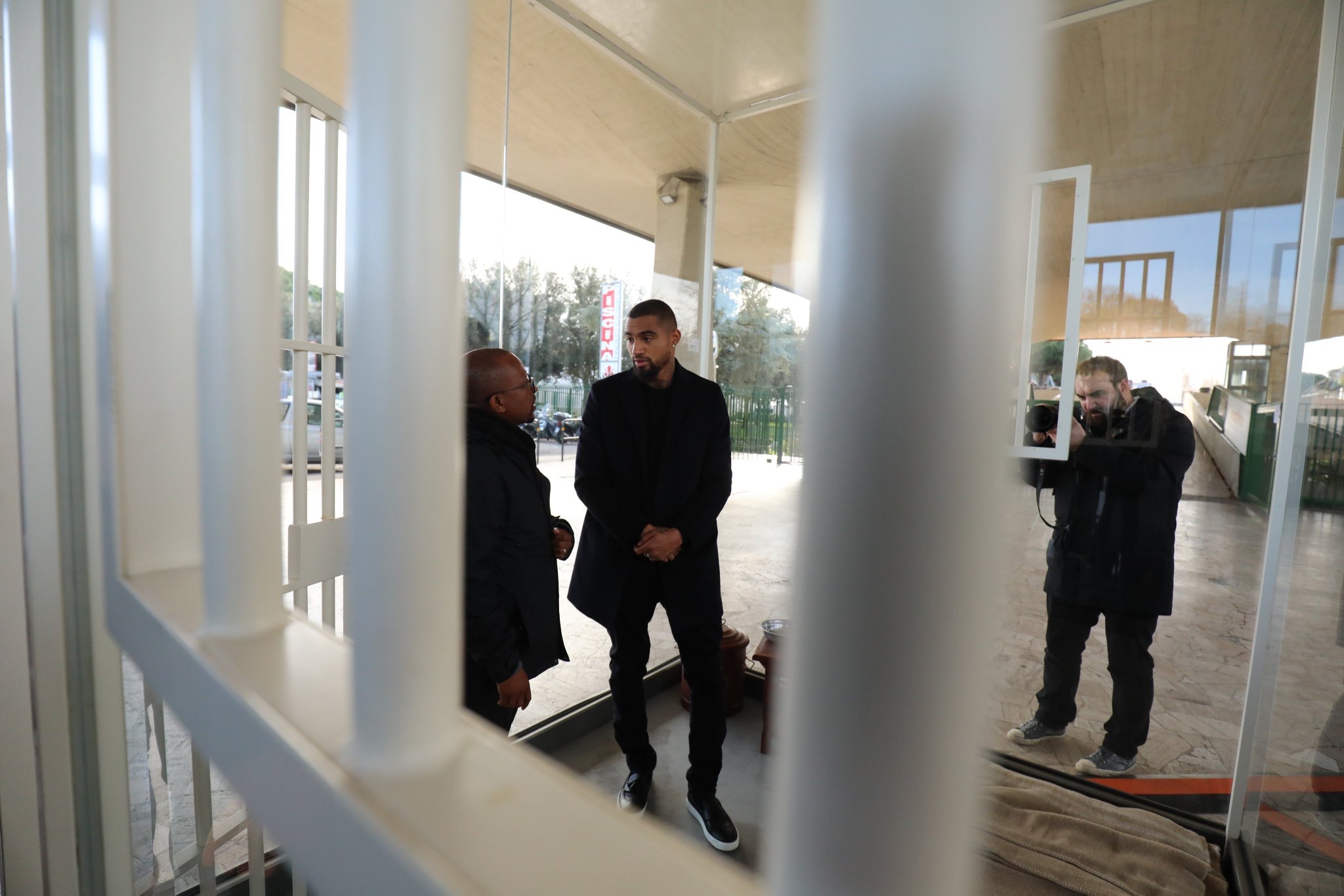 Racism has been on the rise in the ongoing season but KP Boateng has taken it upon himself to fight against it.

Having called for stiffer punishment, the Black Stars forward is looking to form his own task force that will help in the fight.