The items range from beverages, to confectionaries, to toiletries.

Sandra who was accompanied to the facility by her mother, said the spirit of giving during Christmas encouraged her to make the donation.

The fashion icon made a similar donation to the facility in December of 2013.

Ahead of Ghana’s general on December 7, the ex-host of Fashion 101 also embarked on a nationwide civic education campaign dubbed ‘First Time Voters Project’ to educate young people who were voting for the first time as part of efforts to impact to society. 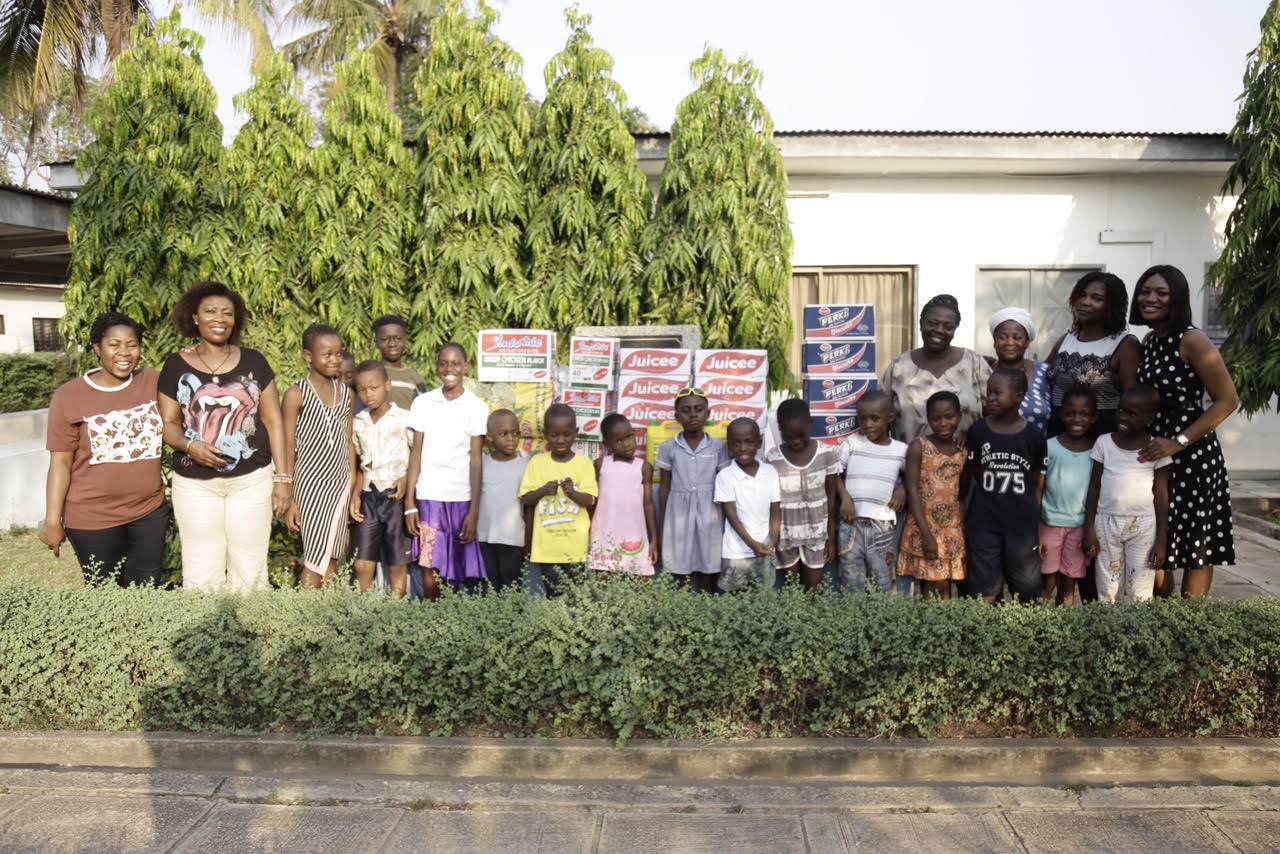 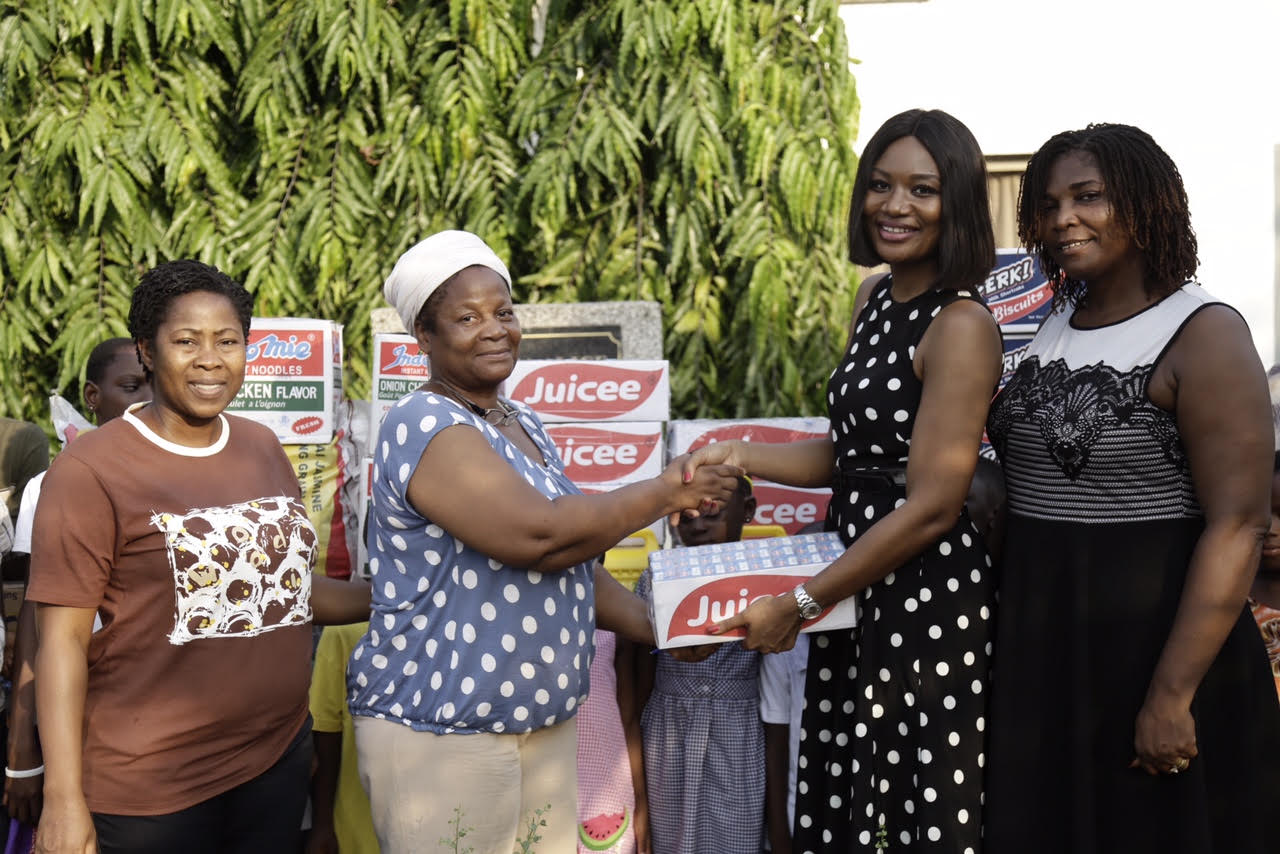