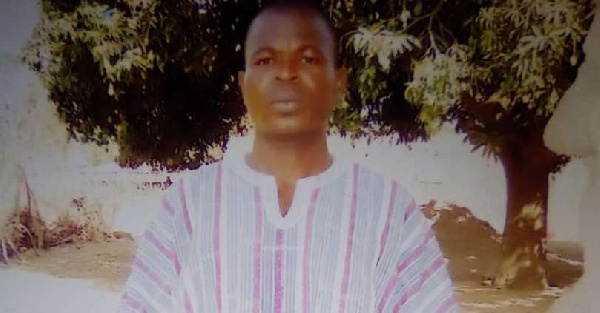 A Wa Magistrate Court, presided over by Justice Sydney Braimah, has remanded the private security personnel who inflicted multiple cut wounds to his wife at Konta in the Upper West Regional capital Wa.

The court was told that Vitus Sungsolee Kundeyiri on April 29, allegedly attacked his 30-year-old wife Amanda Abawuro Basinbo with a pick axe, hitting her several times on the forehead, leaving her with deep cuts and injuring her skull.

The incident is believed to have occurred after a prolonged misunderstanding between the couple who have been married for the last 13 years, with one child.

The suspect, according to the police prosecutor, Ali Katebor, fled the scene of the crime after his 10-year-old son drew the attention of neighbours to the incident and also reported same to his maternal aunt through a phone call.

Briefing the media on the incident, the Upper West Regional Public Relations Officer of the Ghana Police Service, Inspector Gideon Boateng, stated that a sister of the victim reported the incident to the police after receiving a phone call from the boy.

He indicated that the police visited the victim who had been rushed to the Wa Municipal Hospital at the time to ascertain the level of injury and subsequently launched a manhunt for the perpetrator.

Inspector Boateng said Mr Kundeyiri was arrested on Monday and processed for court on Wednesday where he has been remanded into prison custody to reappear on May 20, 2020.

Meanwhile, the victim who was transferred to the Komfo Anokye Teaching Hospital on Saturday is responding to treatment. 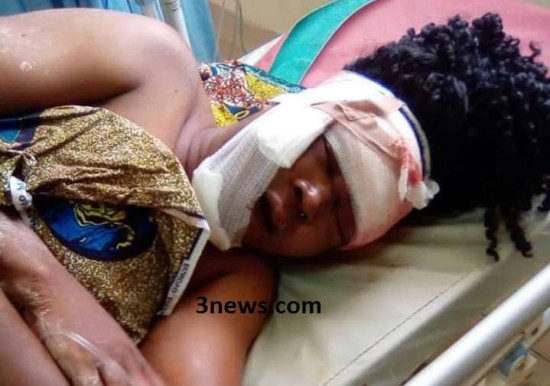 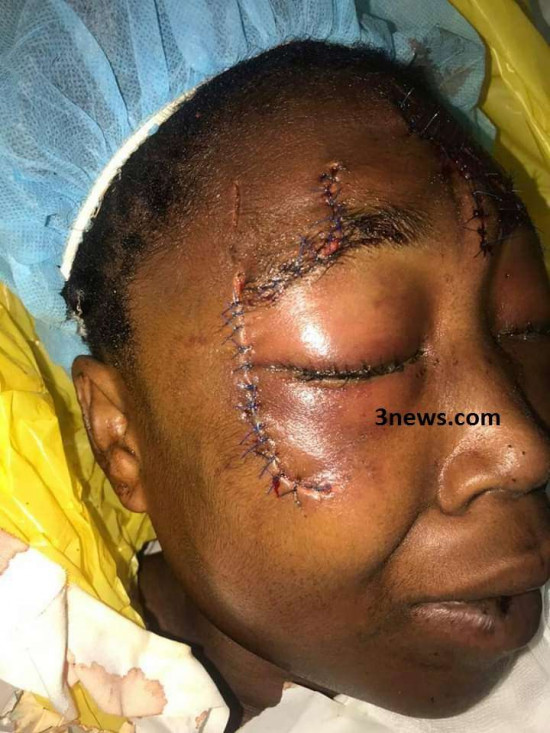 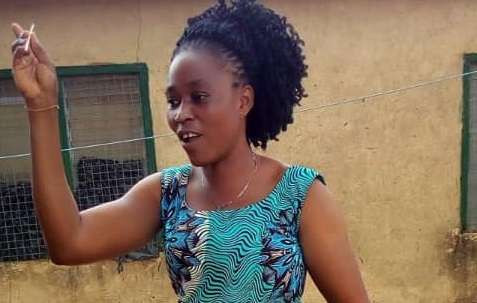