Self -acclaimed Dancehall king, Shatta Wale, has finally started distribution of his very own-branded alcoholic beverage onto the Ghanaian market.

With an alcoholic content of 42%, Shatta disclosed that SM Bitters was medicinal and asked Ghanaians to look out for the drink in various shops and outlets.

SM Bitters can be consumed by all sexes but not suitable for pregnant women and children below 18 years. It’s slogan is termed ‘?y?  Shatta Bitters…. ?dwuma no ?si’.

It is a smart move by the musician as it makes a lot of business sense.

He is best known for his biggest breakthrough hit song Dancehall Kingwhich led to winning the Artiste of the Year at the 2014 edition of the Ghana Music Awards. 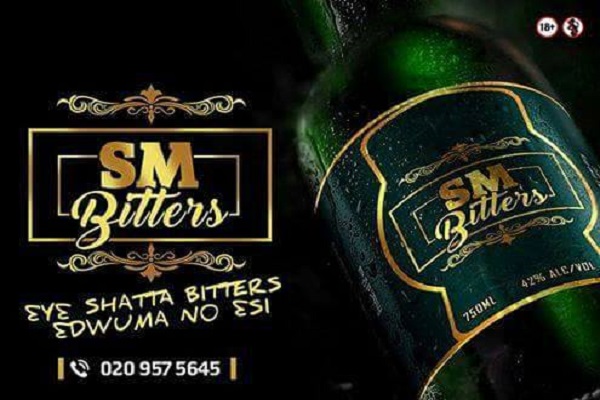 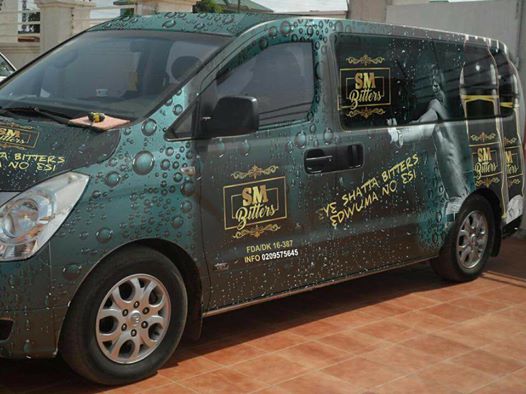