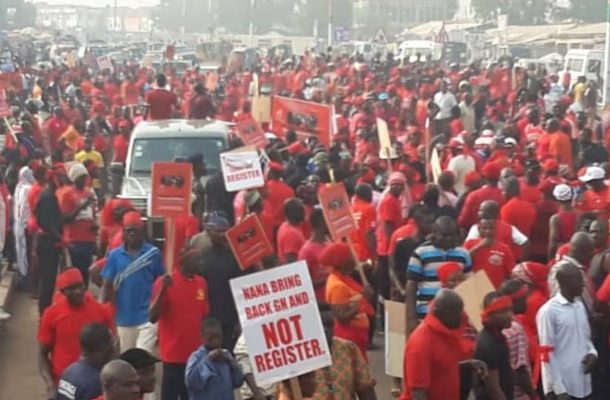 The Inter-Party Resistance Against the new Voters Register’s demonstration hit the streets of Tamale today, with thousands turning up.

The demonstration, which rallied members of various opposition parties, marked the beginning of series of demonstrations they have vowed to use to express their displeasure over plans by the Electoral Commission to compile a new Voters Register.

In attendance was the National Chairman of the National Democratic Congress (NDC), Samuel Ofosu-Ampofo, General Secretary, Johnson Asiedu Nketia and other national executives as well as Members of Parliament.

Speaking in an interview, some of the demonstrators said they don’t understand the rationale for a new register which has been used for a series of elections prior to the 2020 general election.

Hassan Ayariga, a member of the opposing parties said the demonstration is to send a signal to the President, Nana Akufo-Addo that the country is for all Ghanaians and not just the New Patriotic Party.

The demonstration, patronised by the NDC, People National Congress and United Progressive Party among others, will also take place in the Ashanti and Greater Accra regions and other regions in Ghana.

See the photos below: 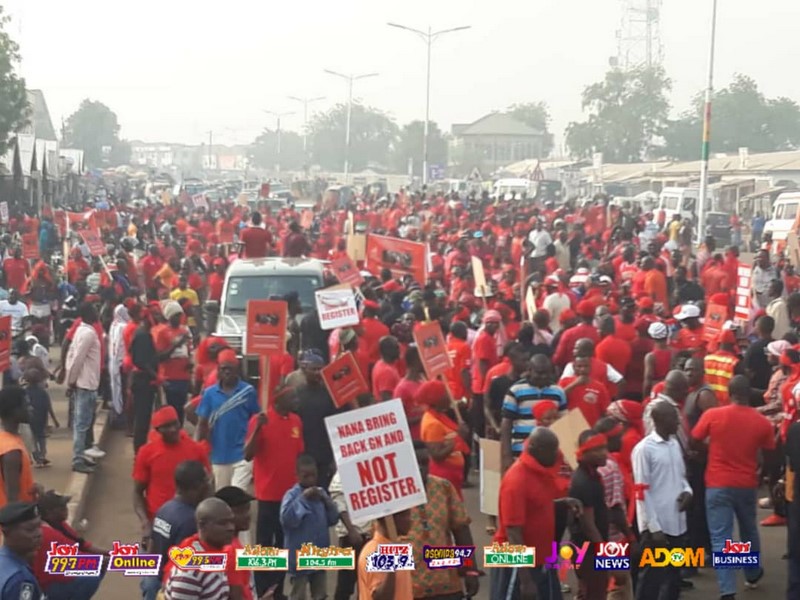 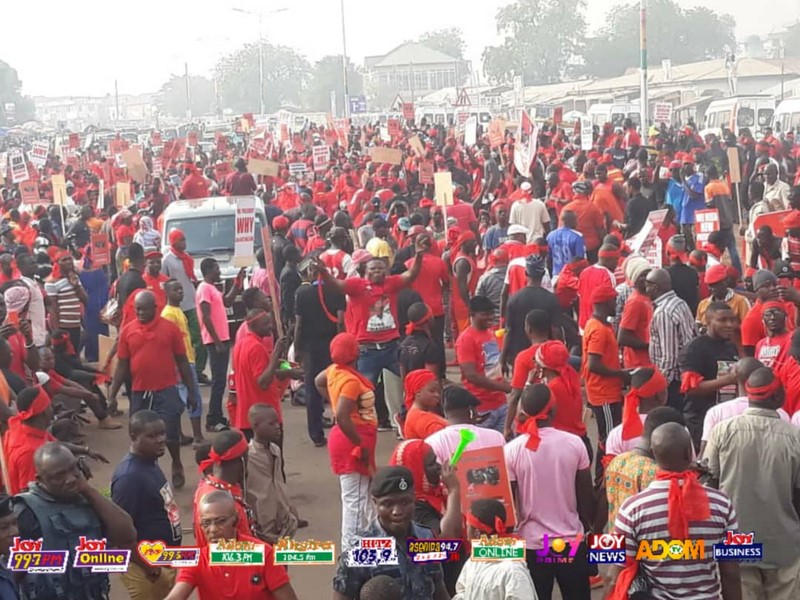 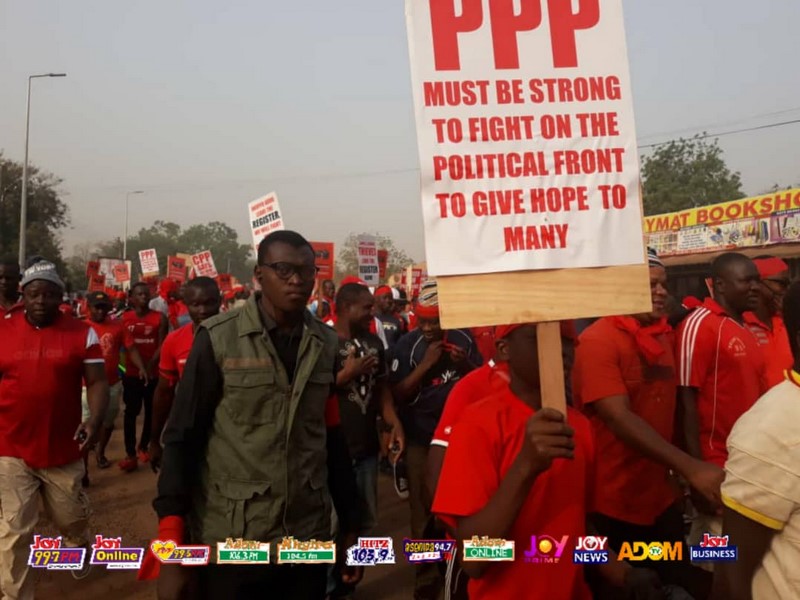 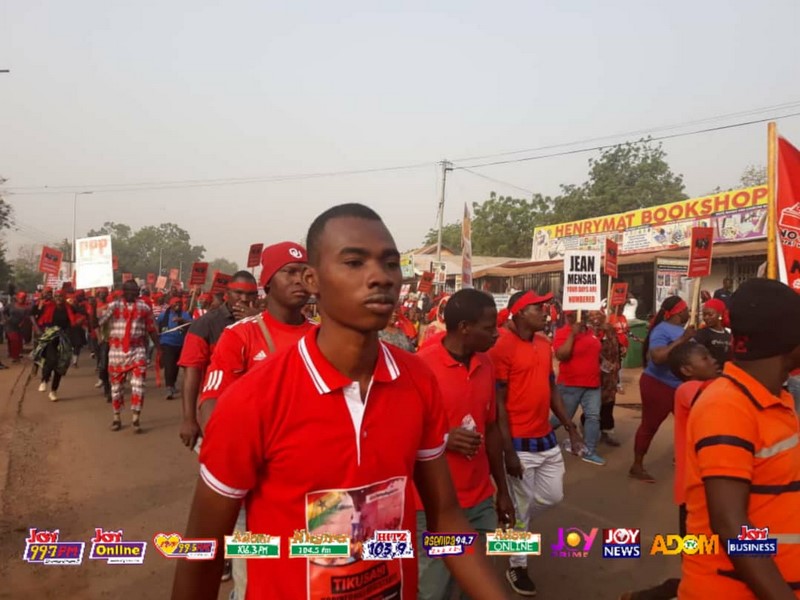