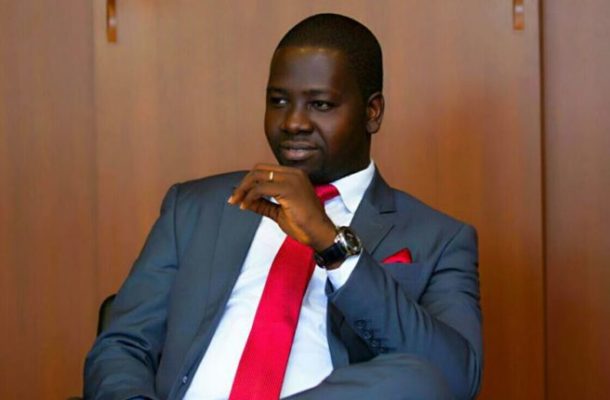 Former head of political desk at Media General, Edward Kwabi, who passed away on March 2, this year has been laid to rest on Saturday, May 2, 2020.

A brief solemn private burial ceremony was held at the medical school mortuary and then to the Osu cemetery in Accra where he was interred.

The burial was attended by few colleagues from TV3, Family, and some members of the media fraternity.

However, the 32-year-old had been unwell since September 2019.

Mr. Kwabi was among the presidential press corps involved in a deadly accident in August 2015 which led to the death of a young Ghanaian Times journalist Samuel Nuamah.

The man who is popularly referred to as The General in the Media General newsroom joined the company in September 2012 as a broadcast journalist having previously done his internship and national service with the company.

He played various roles in the newsroom including producing news bulletins and events and serving as the news anchor for TV3 late-night news, [email protected]

In 2017, when the company underwent restructuring, Mr. Kwabi was made an editor.

Mr Kwabi left behind a wife and three children. 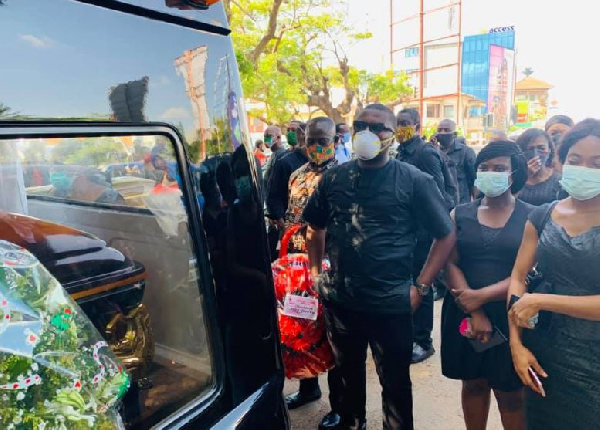 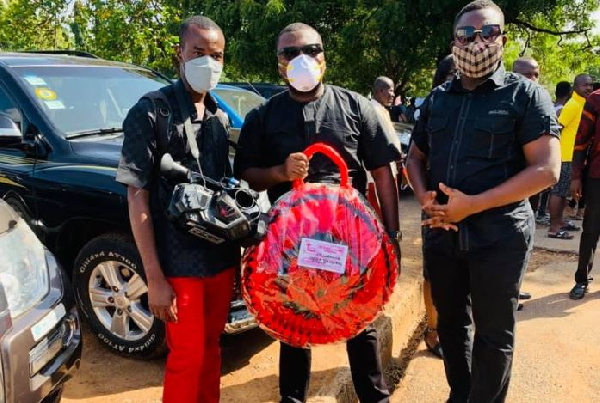 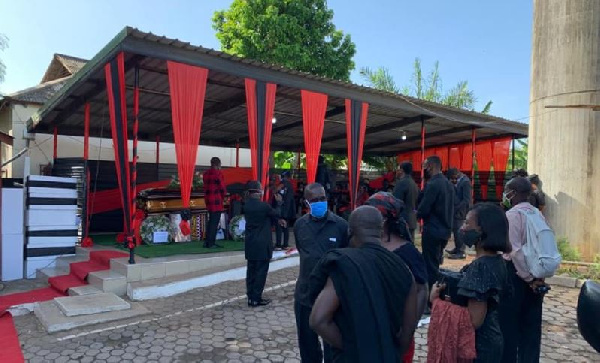 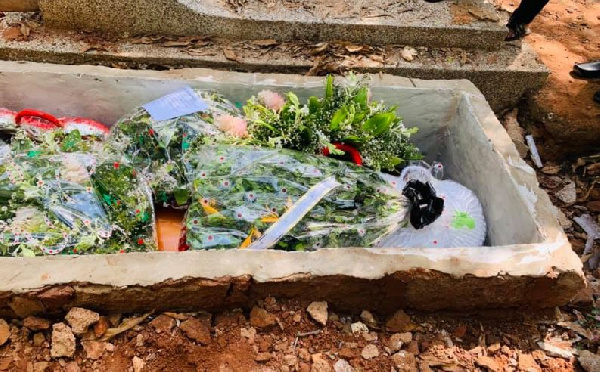