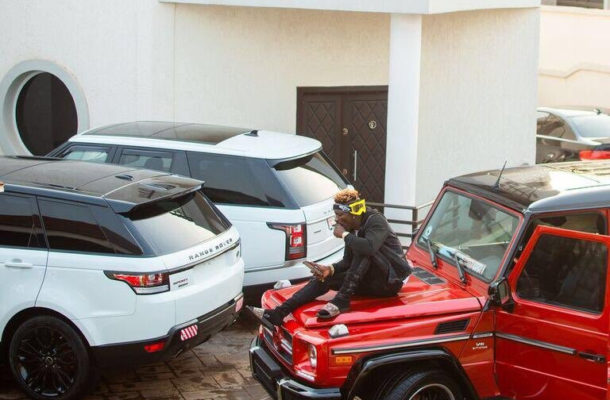 Amidst the relationship drama with his longtime partner and babymama, Shatta Michy, controversial Ghanaian Dancehall artiste, Shatta Wale  has shared photos of himself posing with his expensive cars packed in his home.

According to the reports, Shatta Michy, real name Michelle Diamond Gbagonah bolted with the 'My level' hitmaker's newly purchased Range Rover, their son Majesty and some other important documents.

The two former lovers have now taken to social media to jab each other while exposing dirty secrets in the process.

Shatta Michy has accused the father of her son of intentionally leaking her nude photos to bloggers to embarrass her adding that he constantly abuses her verbally.

In reaction, Shatta Wale also took to his Instagram page to accuse Michy of living behind the luxurious life he has been providing her with to do drugs.

He wrote: “People should stop calling me for info ,if you don’t love a nigga ,you just have to dump him and leave his tingz and go but don’t run away with nigga’s properties for nigga to come chase for it to look like there are no prettier girls in the world.. You got it all ,the cars ,mansion,money ,ur peers even envy your life and it hurts some of them seeing you behave like that . Many girls in Ghana will be disappointed in you for having all this luxury life and all you want to do is live a wayward life of drugs .. "

See photos of him posing with his cars below: 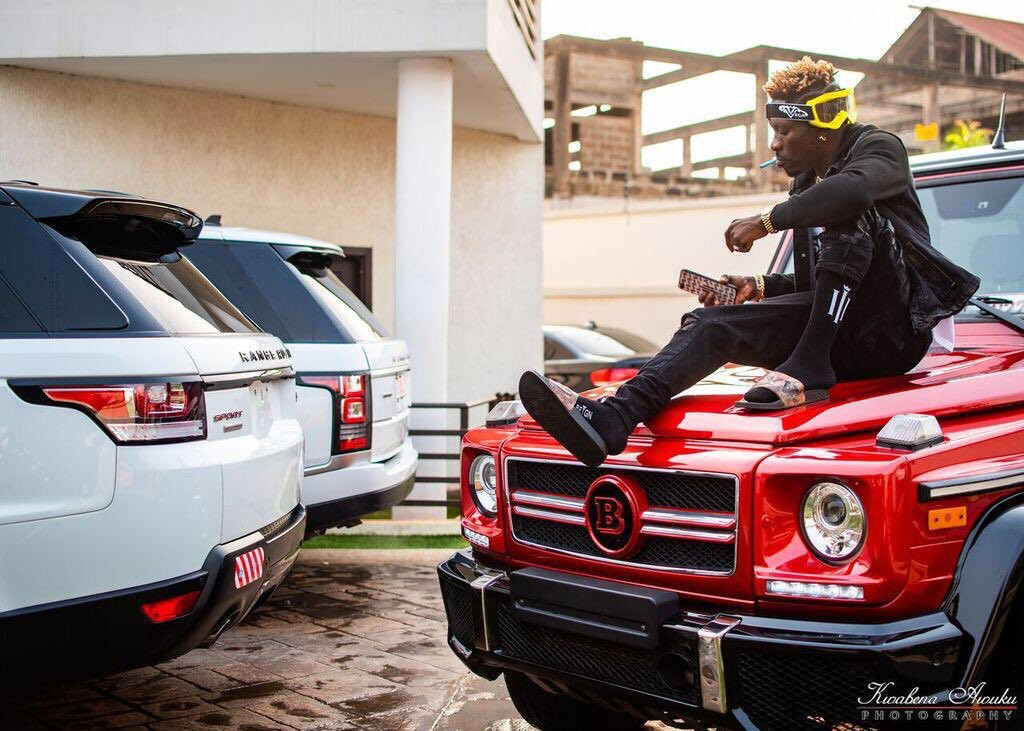 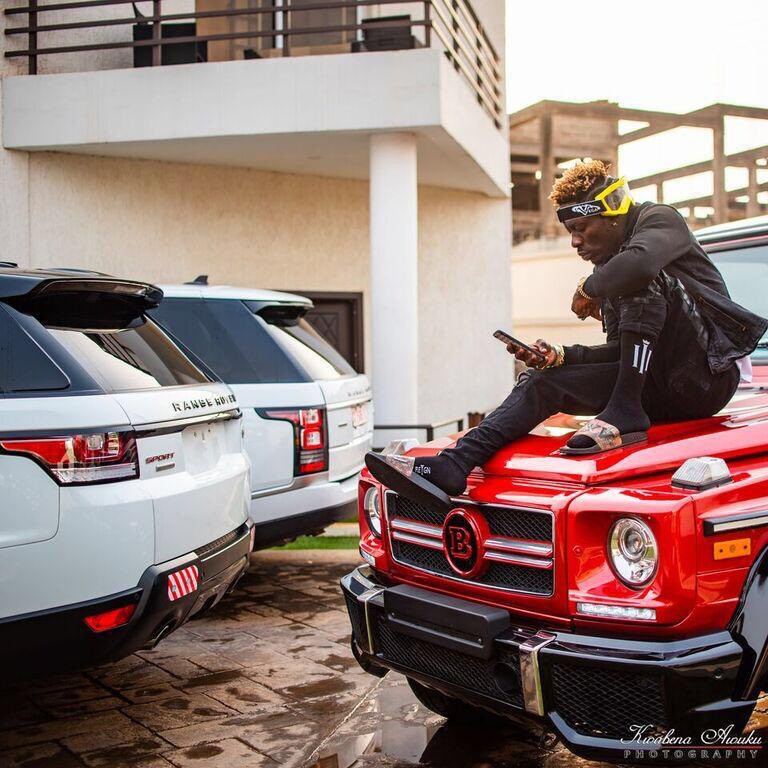 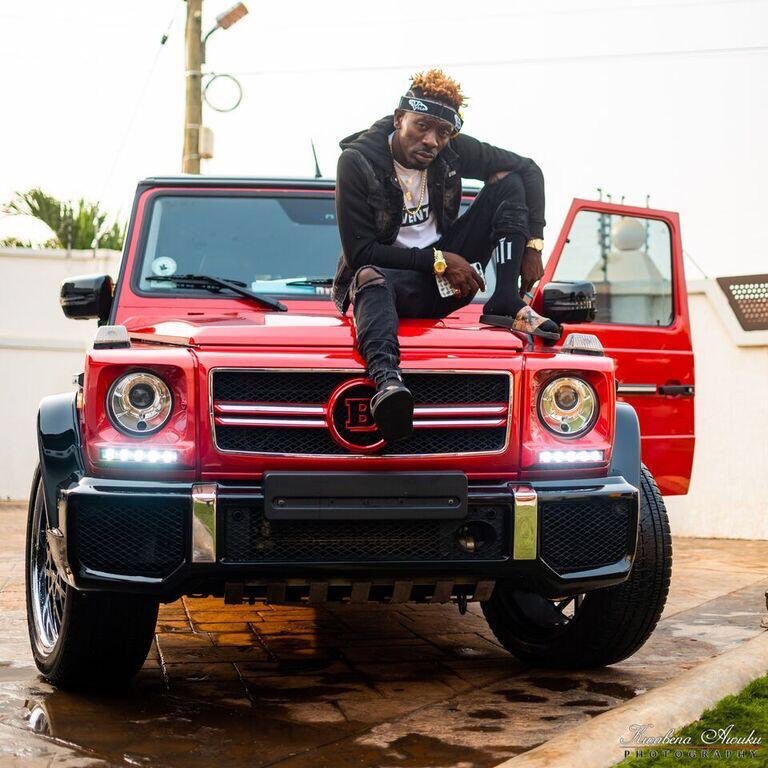