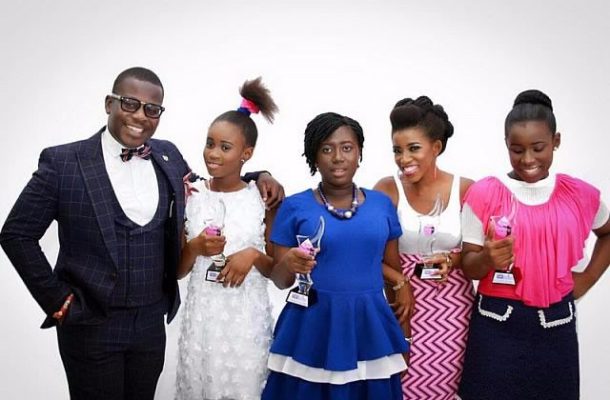 In what may be described as an interesting departure from the norm, three young Ghanaian models living with Autism have been appointed Brand Ambassadors for the rebranded Verna Natural Mineral Water.

The girls, Nana Yaa Ohenewa Kuffor, Maame Bema Baffour Awuah & Yacob Tete-Manon were outdoored with a photo-shoot session at the a short ceremony held at the Labadi Beach Hotel in Accra.

Afi Antonio, a model, a TV show host has been instrumental in grooming the girls, turning their weaknesses into their greatest strength.

Click the link for pictures of the Photo shoot which outdoored the new ambassadors.