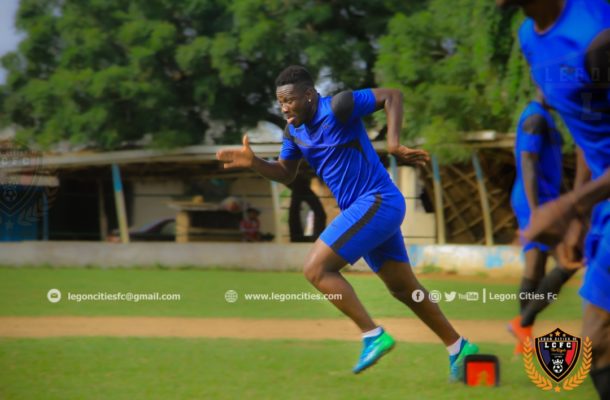 The moneybags beat off fierce competition from Kumasi Asante Kotoko to secure the signing of the former Sunderland star after the deal was concluded on Friday night.

He signed a one year contract with Legon Cities that will reportedly fetch him more than $1 million.

Asamoah Gyan would want to finish a career that has given him so much with the last roll of the dice on home soil but wants a club that can match his ambition financially and on the pitch.

The 34 year old is the highest goal scoring African at the FIFA World Cup with seven goals and all time leading goal scorer for Ghana. 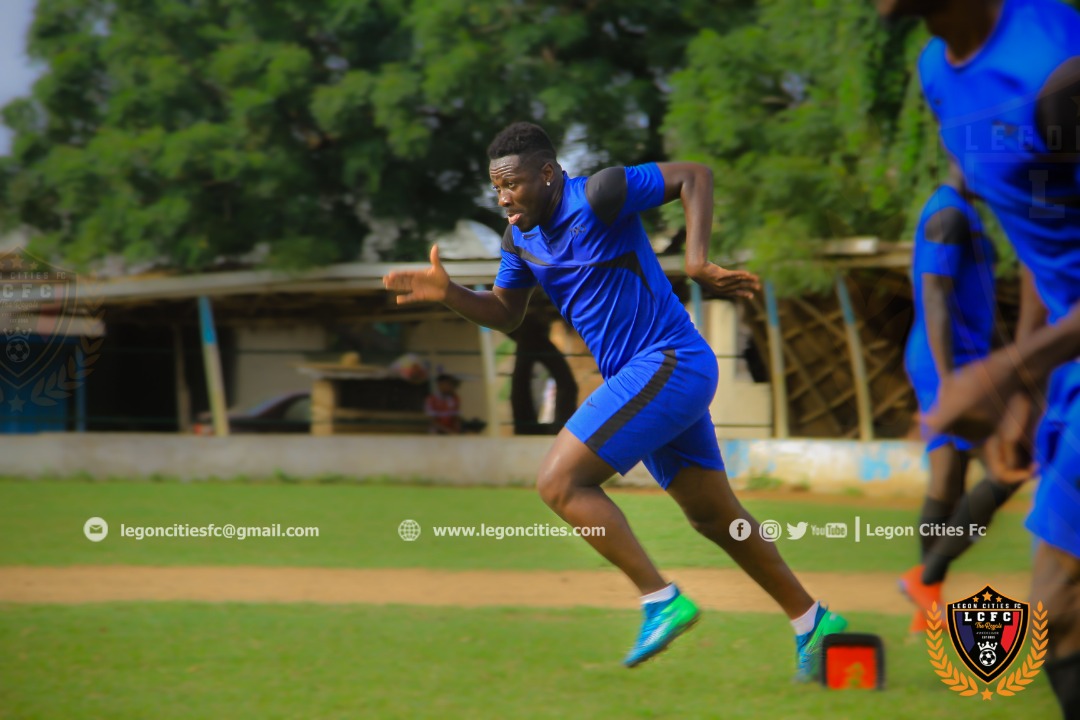 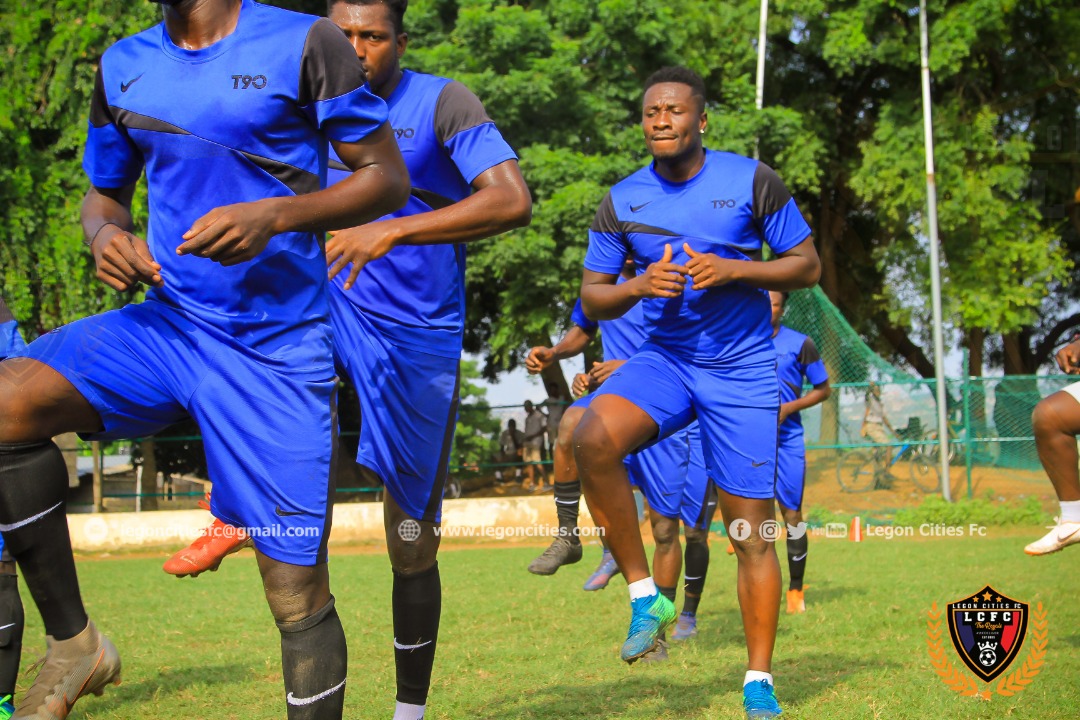 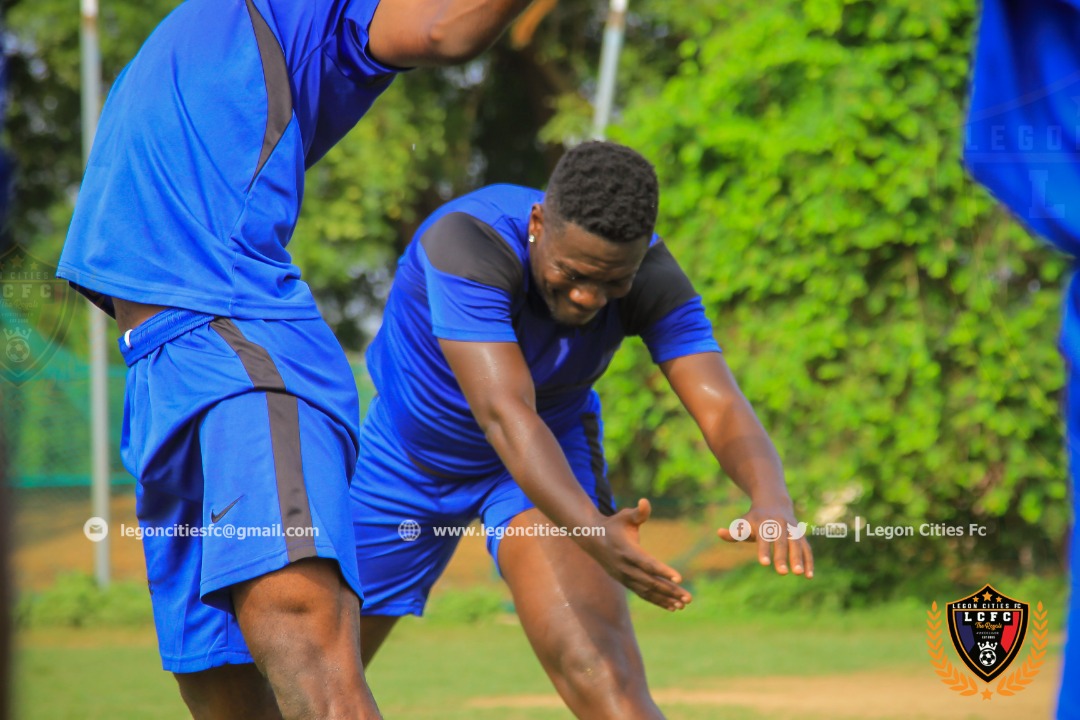