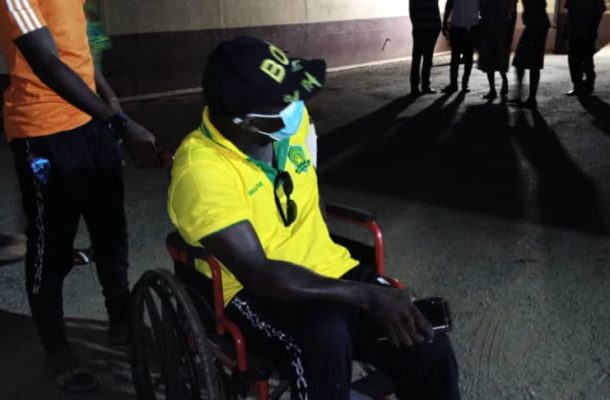 Its another weekend in the Ghana Premier League and news of another fan violence at a league center has been recorded.

The Bono and Ahafo Regions is fast gaining notoriety for being the hub of hooliganism and fan violence as they have been more than two cases recorded in the Division One League.

Supporters of Berekum Chelsea have assaulted the head coach of Ebusua Dwarfs Ernest Thompson Quartey during half time of the their match day 20 clash.

According to the Dwarfs coach he was just about entering the dressing room at half time when he was accosted by some fans of Berekum Chelsea numbering about 30 who demanded they wanted to conduct a search on him since he had juju on him.

The coach resisted which irked these irate fans who inflicted some heavy punches in his midriff and body.

During the struggle they stole  his wallet and also tore his shirt that he was wearing.

The coach was given emergency treatment by his team's medical staff but has been sent to the Sunyani Hospital for treatment. 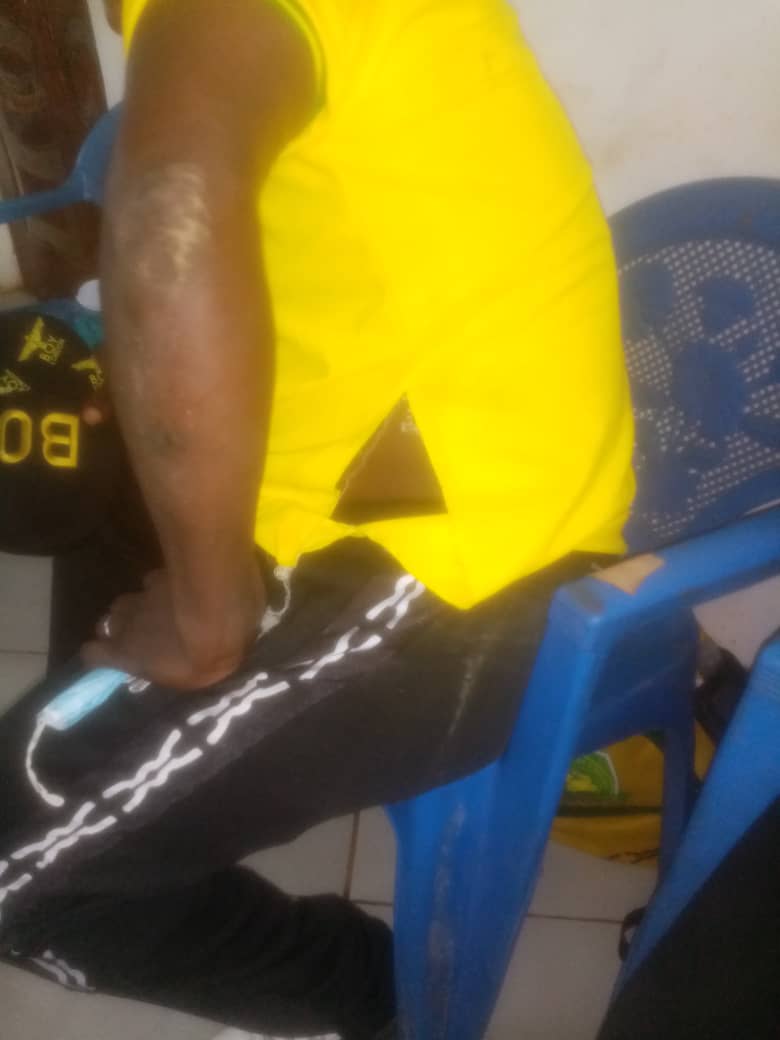