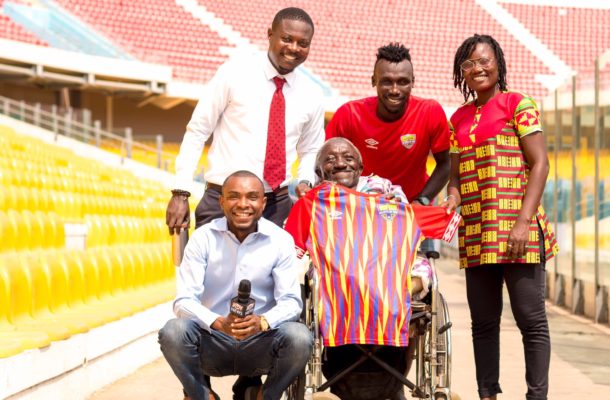 There is more to football that just twenty two players fighting for the inflated leather called ball as after all its humans who play this beautiful game.

Emmanuel Nettey's kind gesture to a physically challenged Hearts of Oak fan shows that there is a soft touch about the combative midfielder.

Mr Abbey a physically challenged, is an avid fan of the phobians and has been attending matches for the past 50 years.

The Hearts of Oak midfielder promised to get him a customised signed jersey of himself last week and was searching for the contact of Mr Abbey.

Finally the midfielder got in touch with the man and presented him with a signed jersey of the club at the Accra Sports Stadium in the presence of some journalist namely Gary Al Smith, Felix Romark and Naa Amerley Bardina Quaye.

Joy News will also air a documentary with the staunch Hearts of Oak fan on their channel on a yet to be announced date. 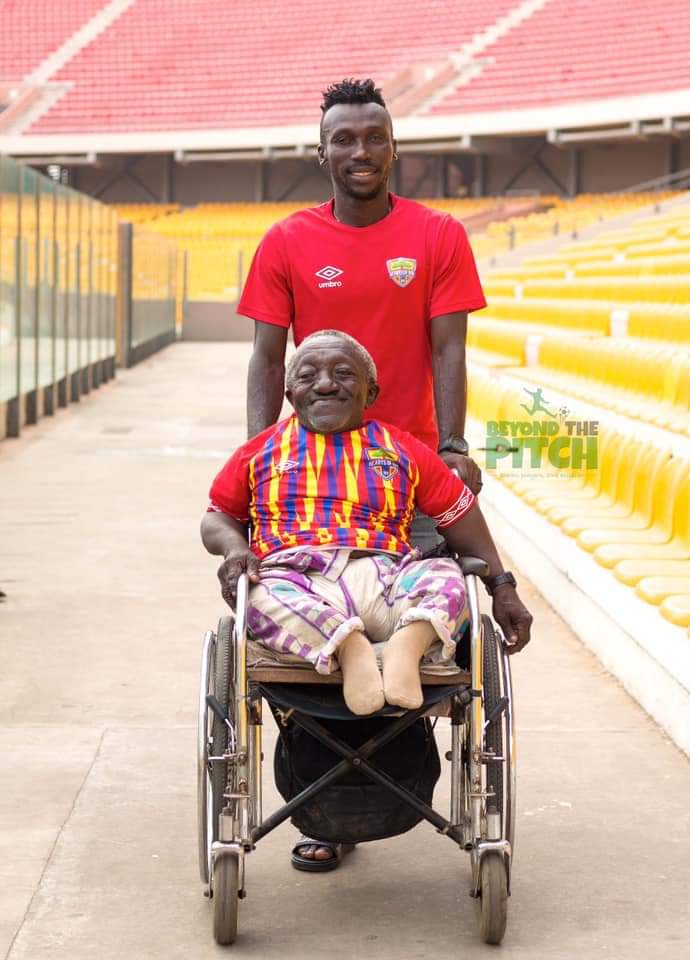 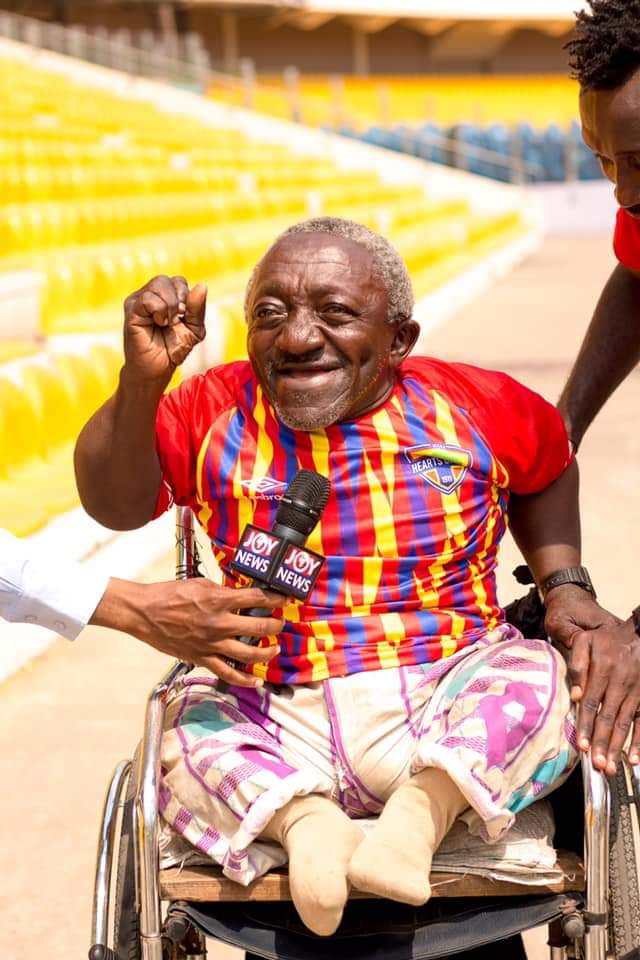 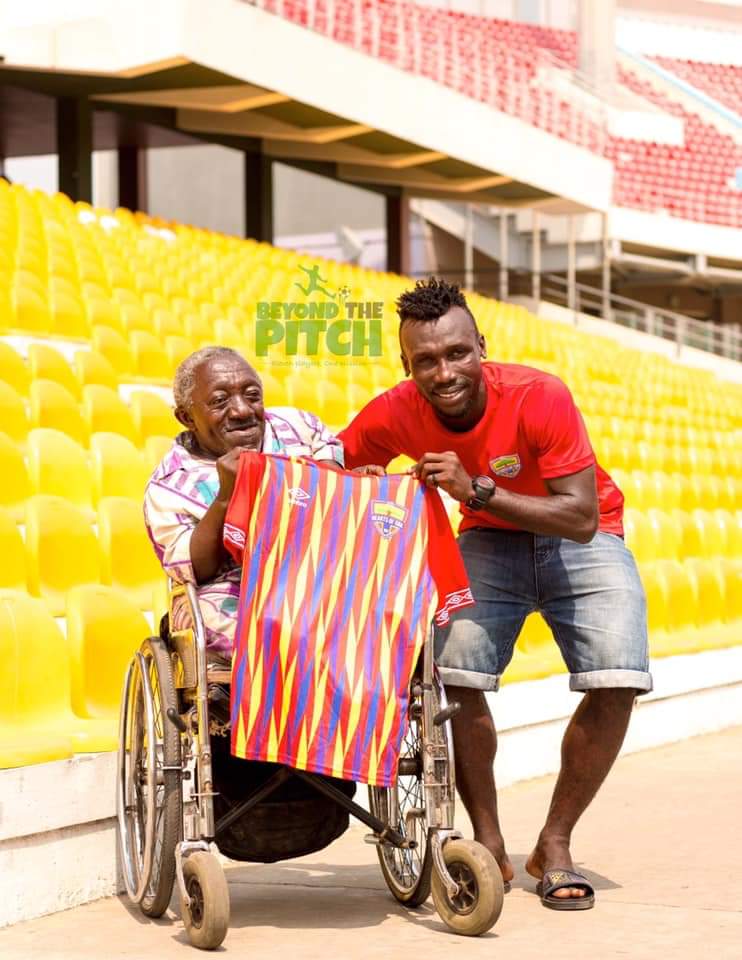 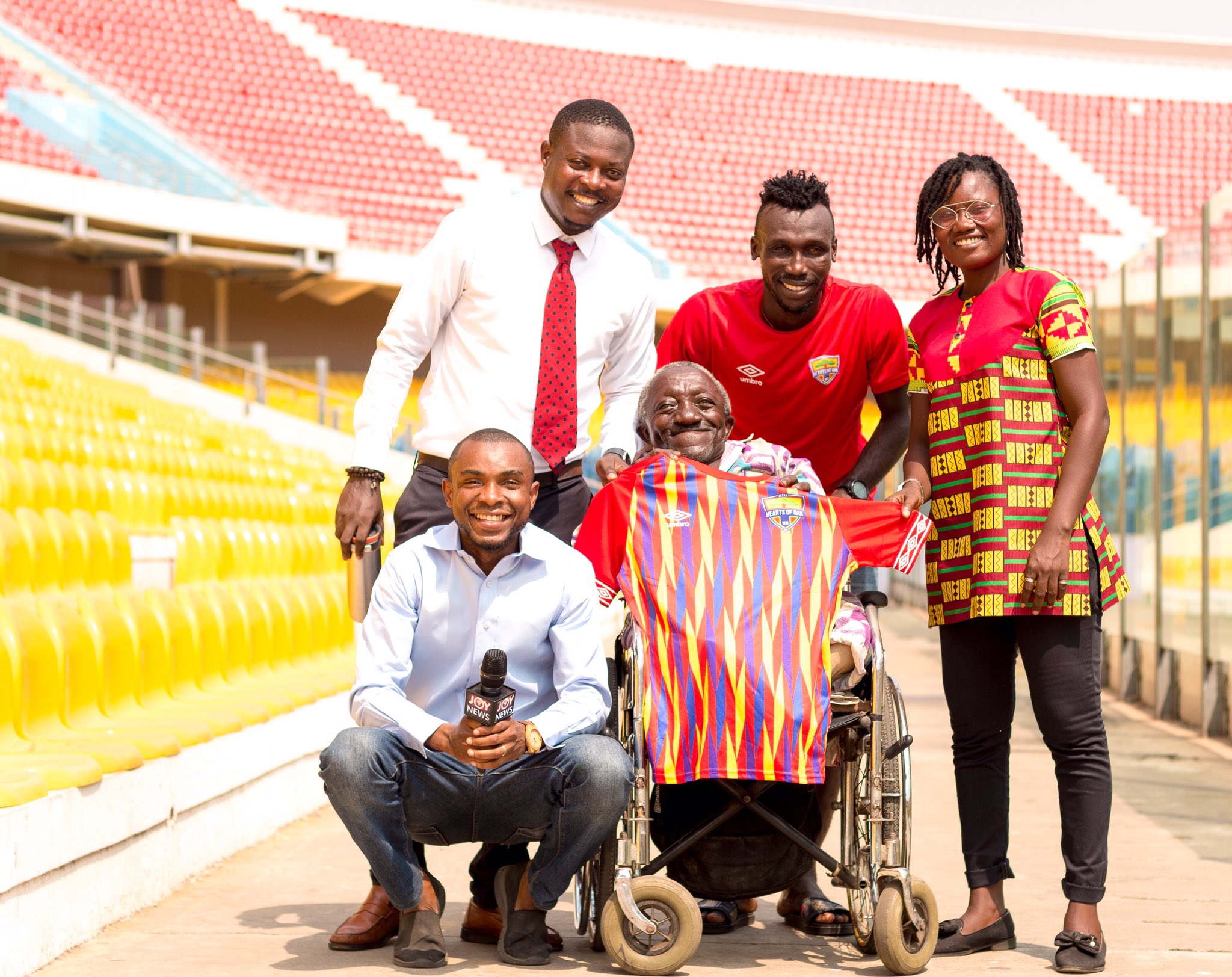