PHOTOS & VIDEO: Meet the newest transgender in Ghana causing a stir on the internet 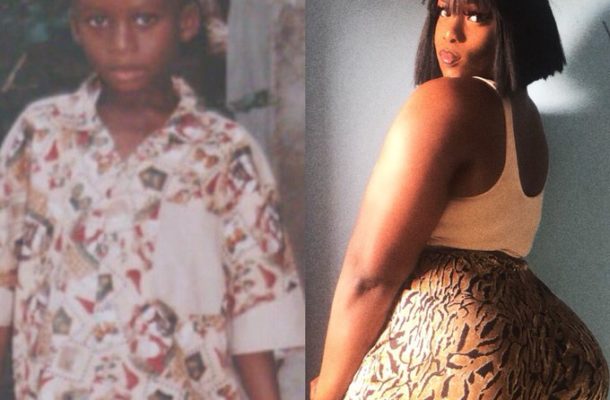 Gender is something one is born with and no one determines the particular or type of gender one comes into this world with.

It's just like family,no one chooses the type and kind of family he/she wants to be born into or the kind and type of parents he/she wants.

In our part of the world trans-gender is something alien which were frown upon all we know is that you are either boy male or female and its not one's choice to determine where on the pendulum to swing.

Our society deem such practice as abhorrent,prohibitive and treats such persons with disdain.

The newest 'Bobrisky' we have in Ghana is out and he/she calls herself Ohemartin and recently granted an interview with pulse ghana where she revealed what actually pushed her to go trans.

Born Martin Hughes, he attended Mfanstipim School in the Central Region and says his experiences there at the time contributed to him going trans realizing she was what she terms in the wrong body.

“I caught myself in a role I didn’t want to play anymore at the age of 7. The vibe of the boys was annoying. I think it was toxic for me because I felt like a boy playing with girls,” in the interview.

She describes her experience and what she went through at Mfanstipim where she use to do make up to class and teachers were appalled and even some of his mates but will later come and propose to you.

“It was a hypocritical system. You have boys telling you stuff, proposing to you and all but in the eye of the public, they will be judging you. High School was the trouble. That was stress. The real hard life because I went to a boy’s school. I was in Mfantsipim School and it was stressful.”

Martin Hughes claims that she has now fully transformed into a full grown trans-gender without undergoing any surgery suggesting in the interview that she developed breast naturally and her mum has a big yansh hence her big bum too.

She revealed that despite all the flak and criticism coming her way as to why she is a transgender men keep coming into her dm to try and have sex with her.

Hughes also touched on how judgemental society is about when it comes to issues of transgender and the LGBTI community.

"Sin is not weighed on a scale and hell too is not in layers" she revealed. 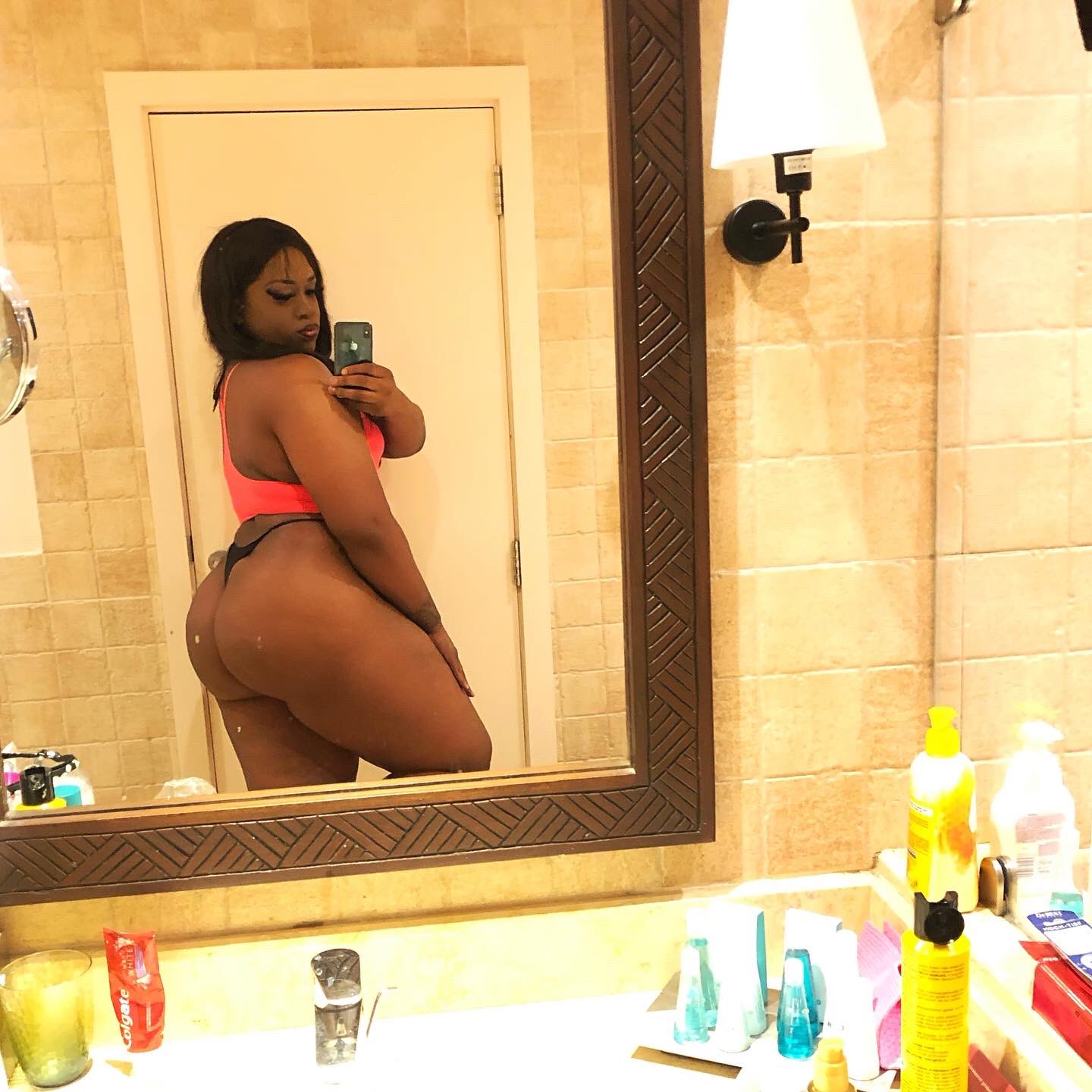 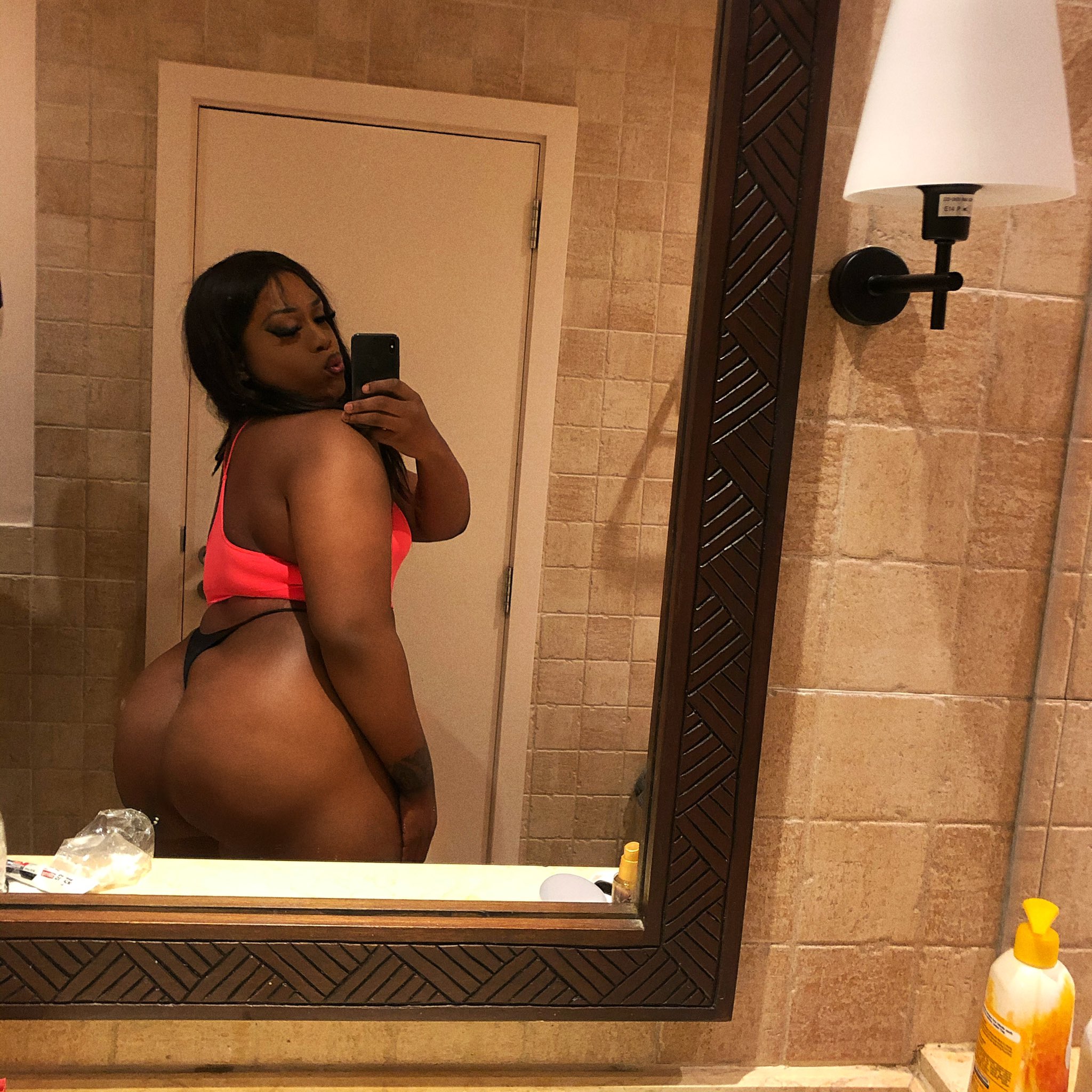 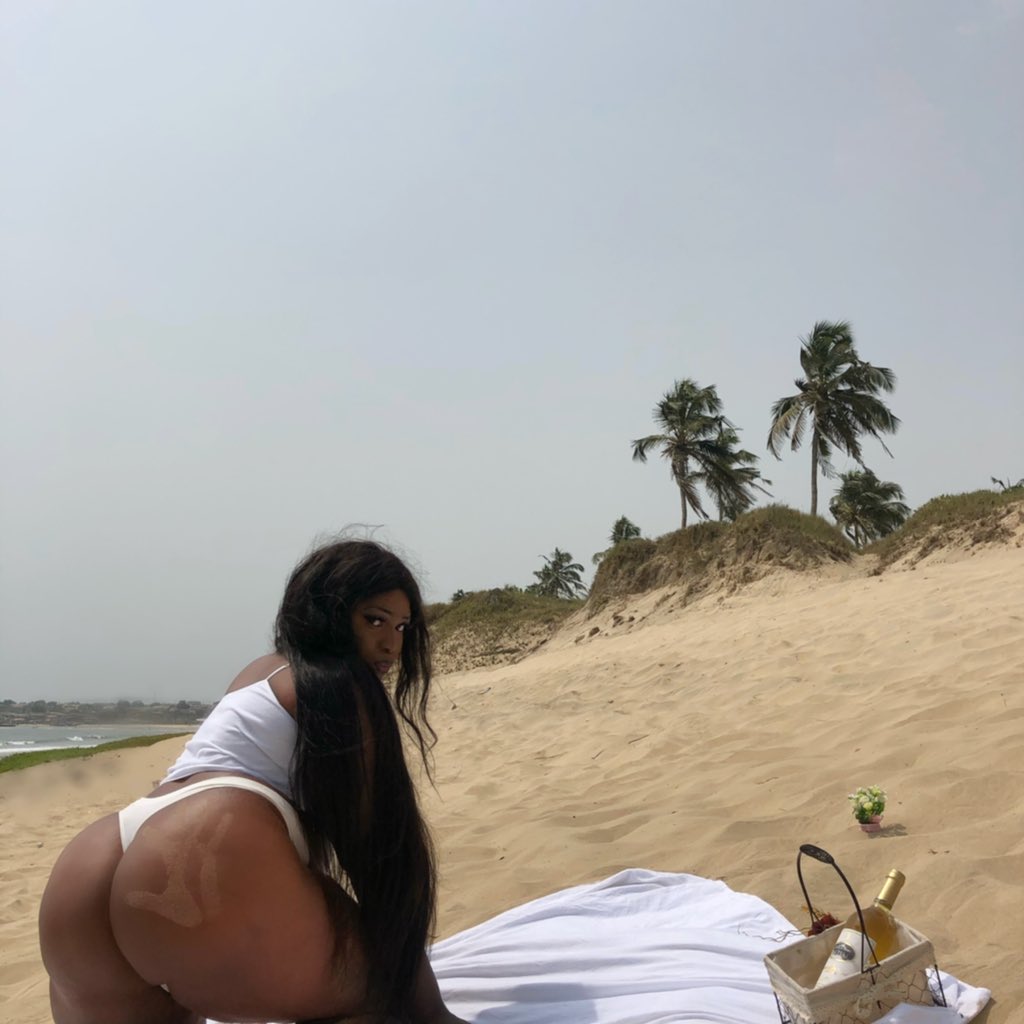 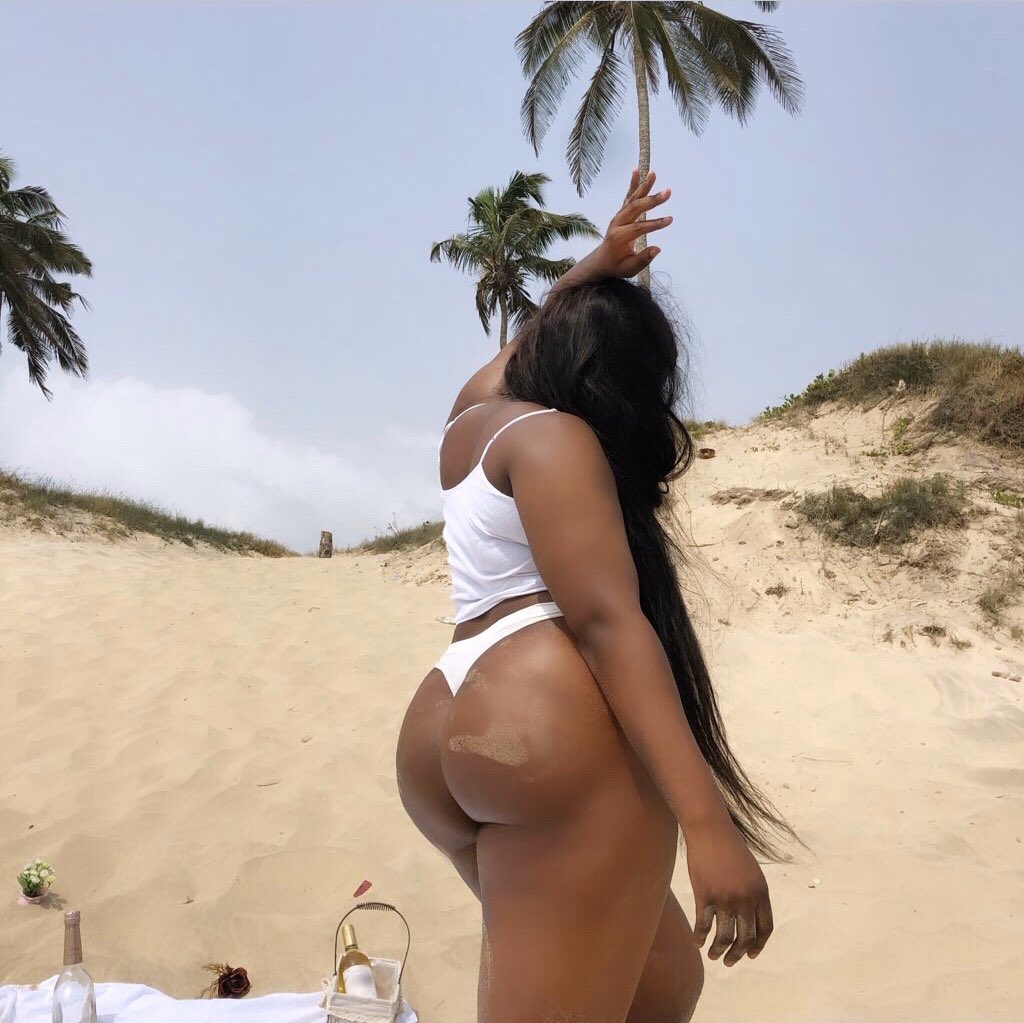 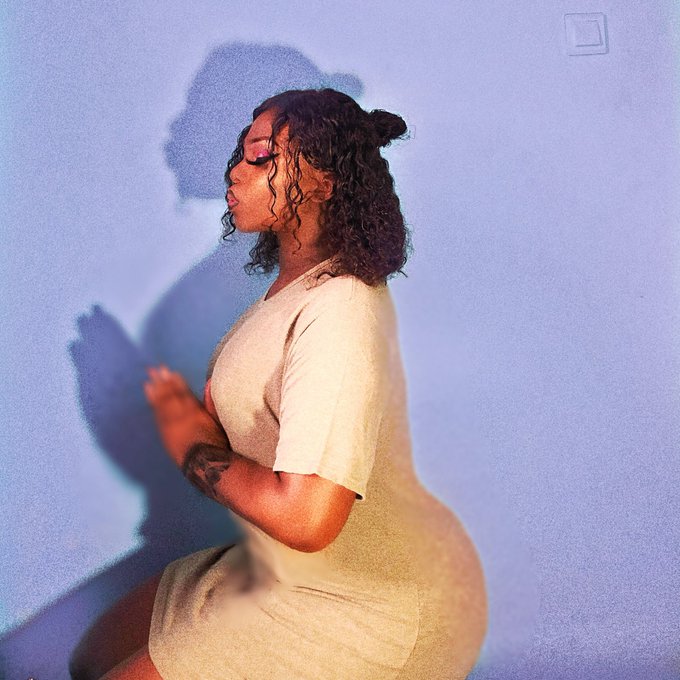 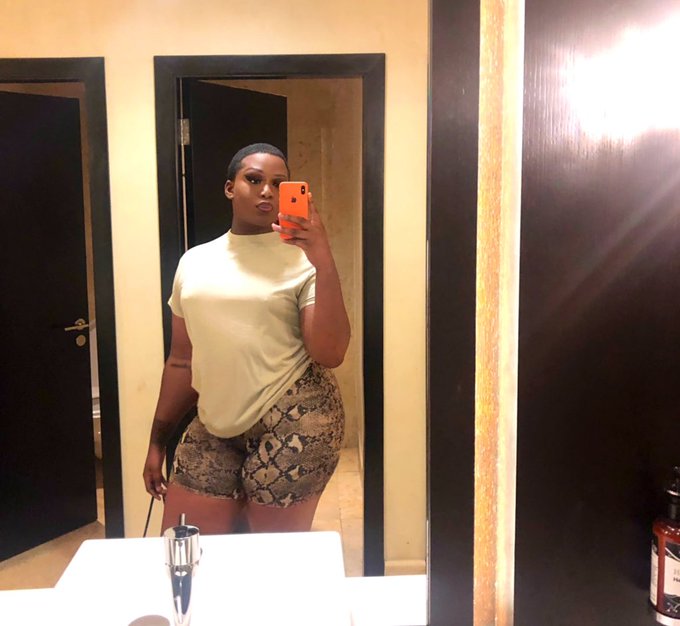 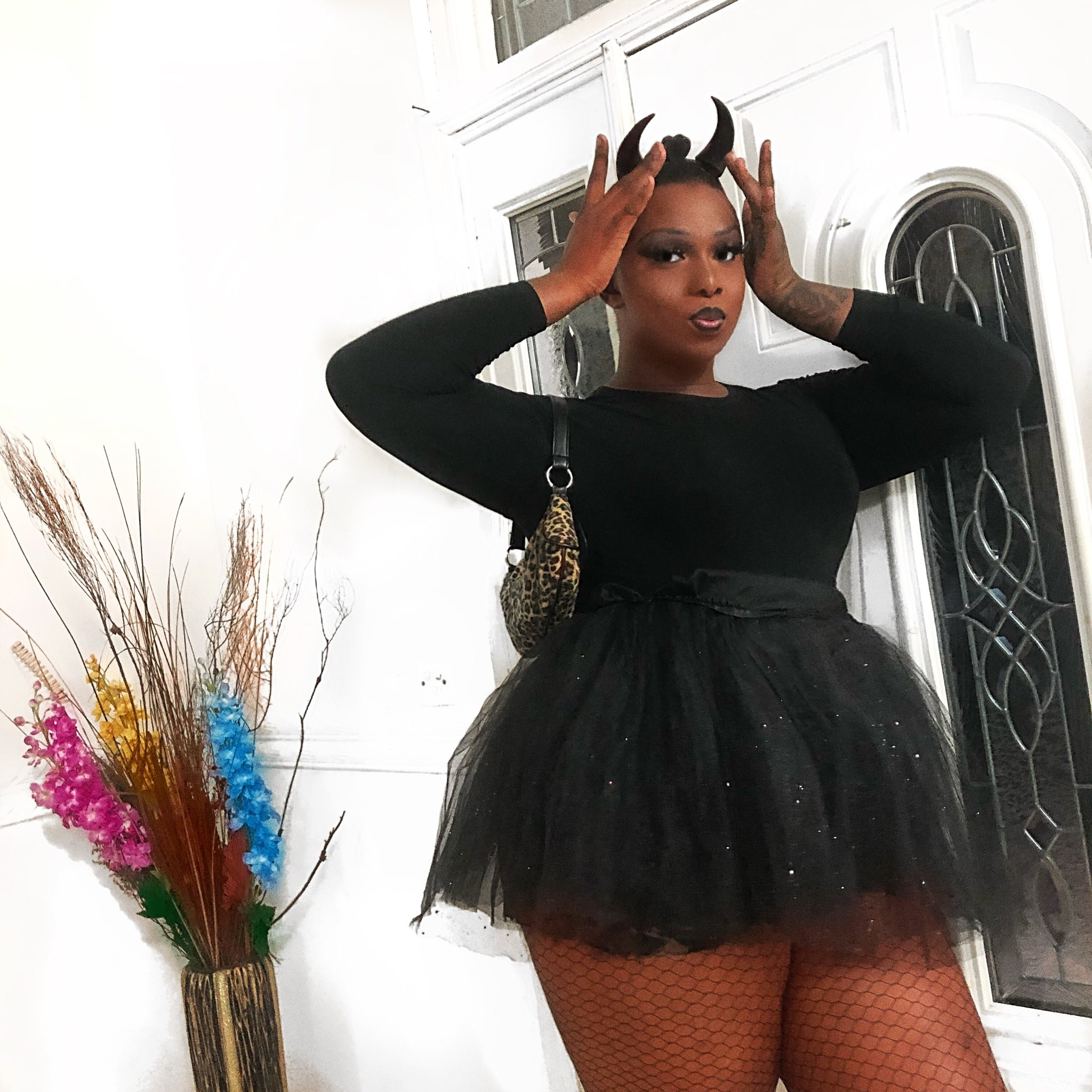 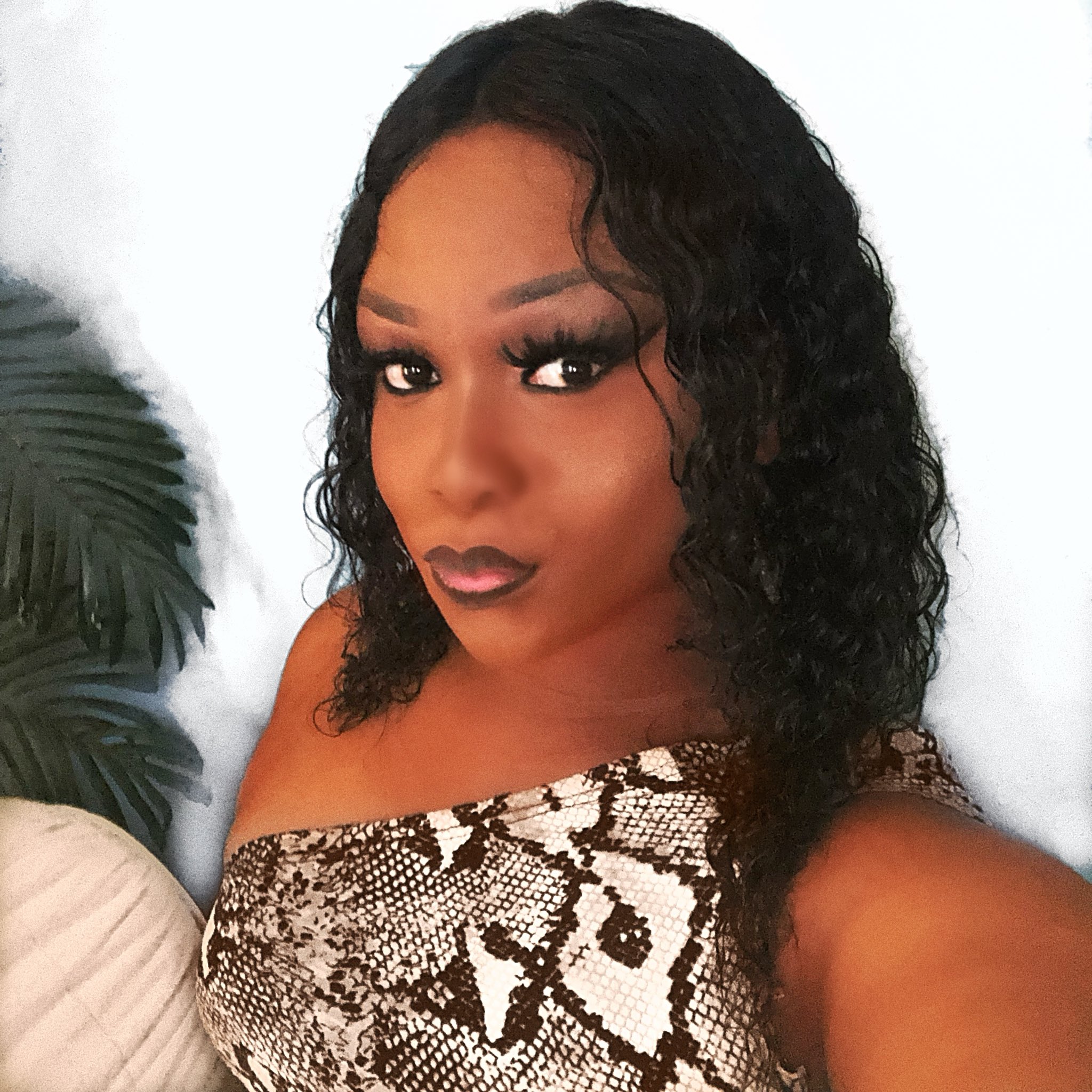 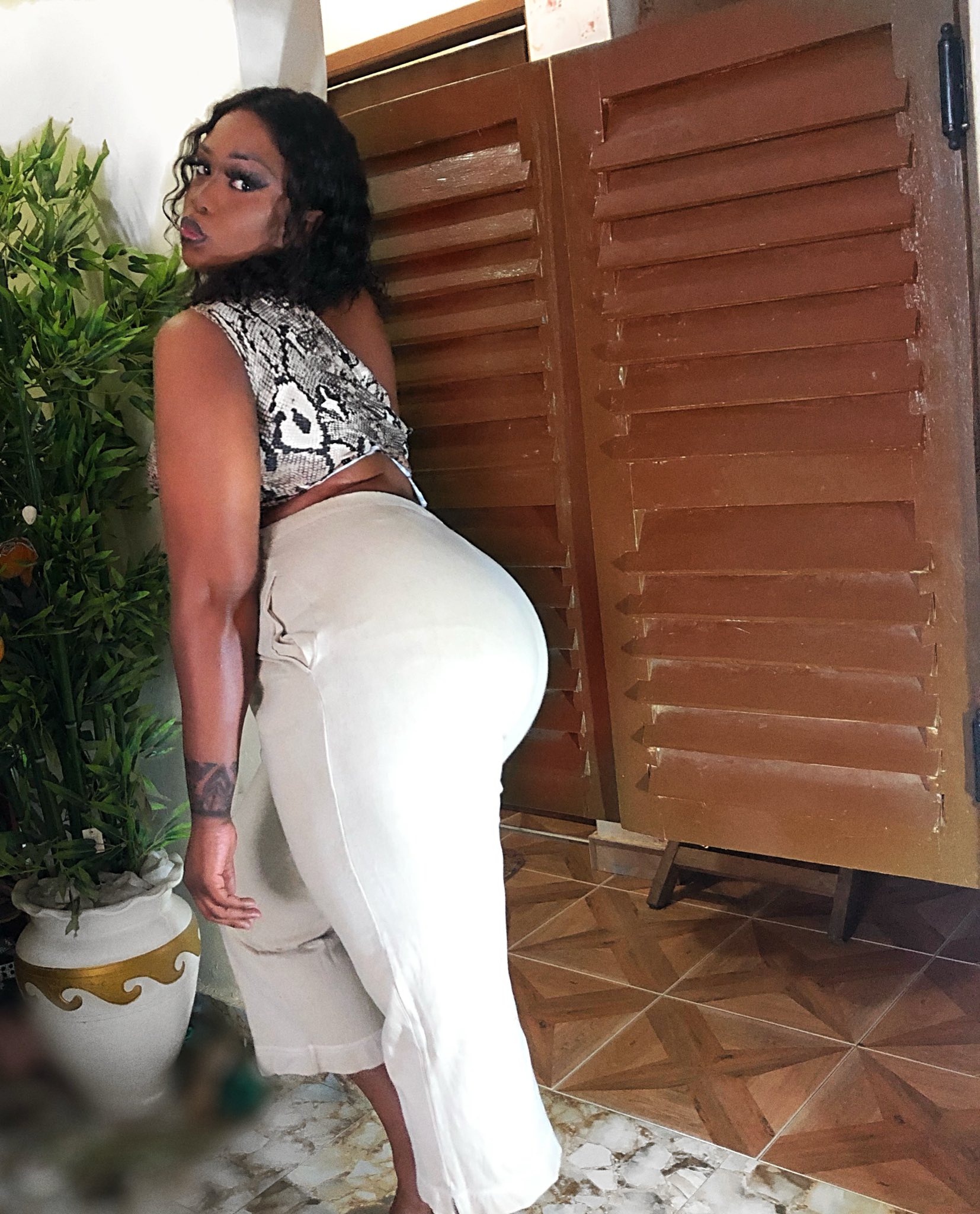 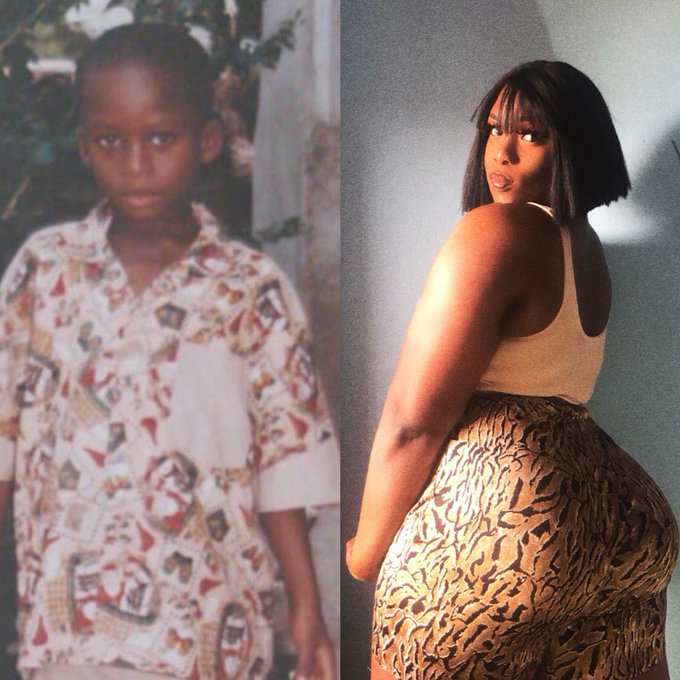