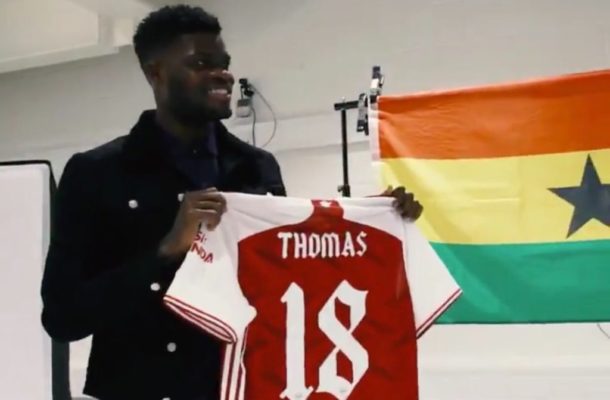 Arsenal have released photos and videos of their new signing Thomas Partey who they signed on transfer deadline day.

The London club triggered the central midfielder's contract with Athletico Madrid which had a release clause of 50 million euros.

Partey had been the priority target for Arsenal all summer but failed to negotiate with Athletico Madrid about a  fee as the rojiblancos did not want to loose their prized asset.

He has penned a long-term deal with the North London side and becomes the fourth signing after Willian, Gabriel and goalkeeper Runar Alex Runarsson.

The Ghana international came through the Atletico youth ranks since 2012 and went on to make 188 appearances, scoring 16 goals and assisting a further 12.

Partey just after signing for his new club left for International duty with Ghana where he played in Ghana's 3 nil defeat to Mali and also on Monday when Ghana beat Qatar 5-1. 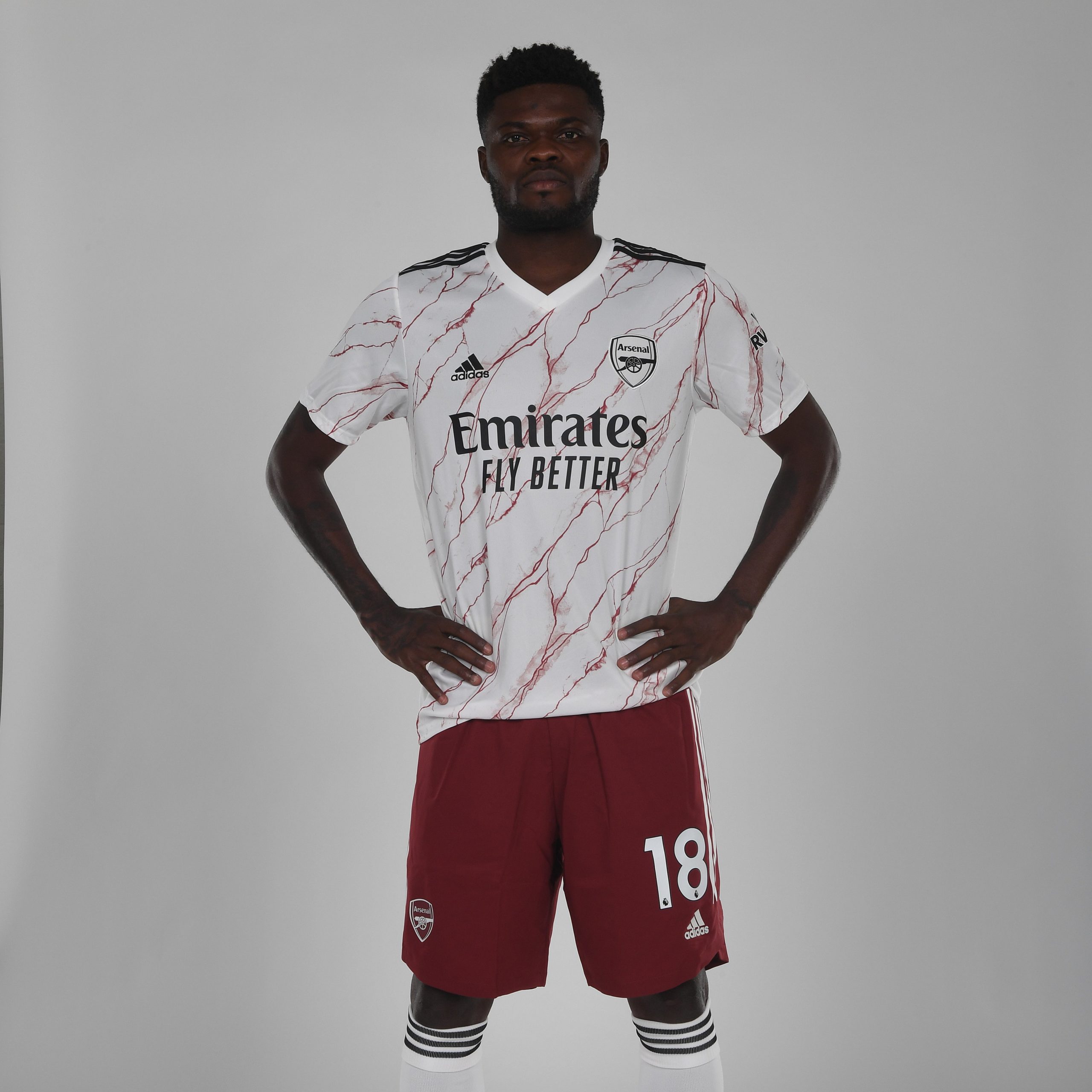 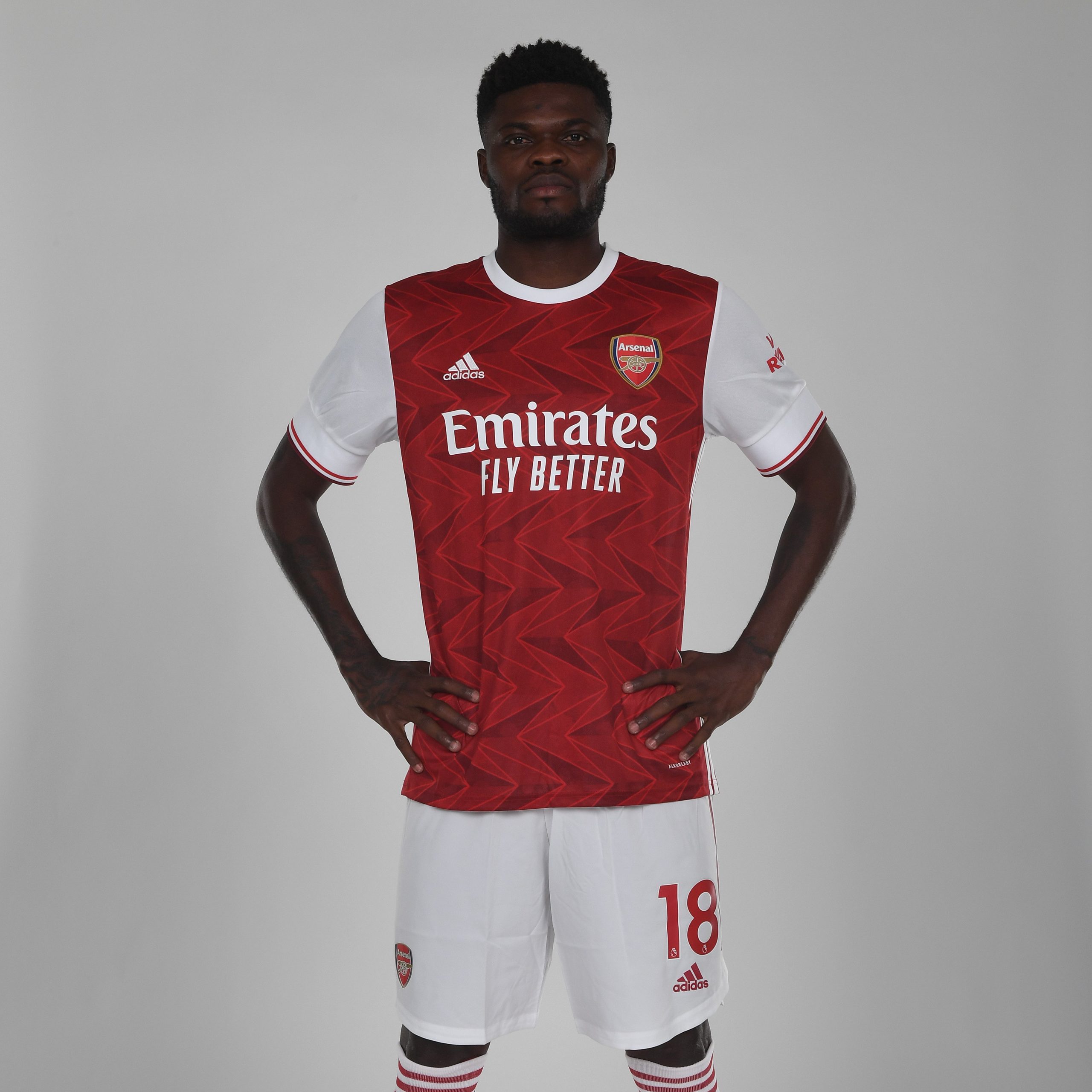 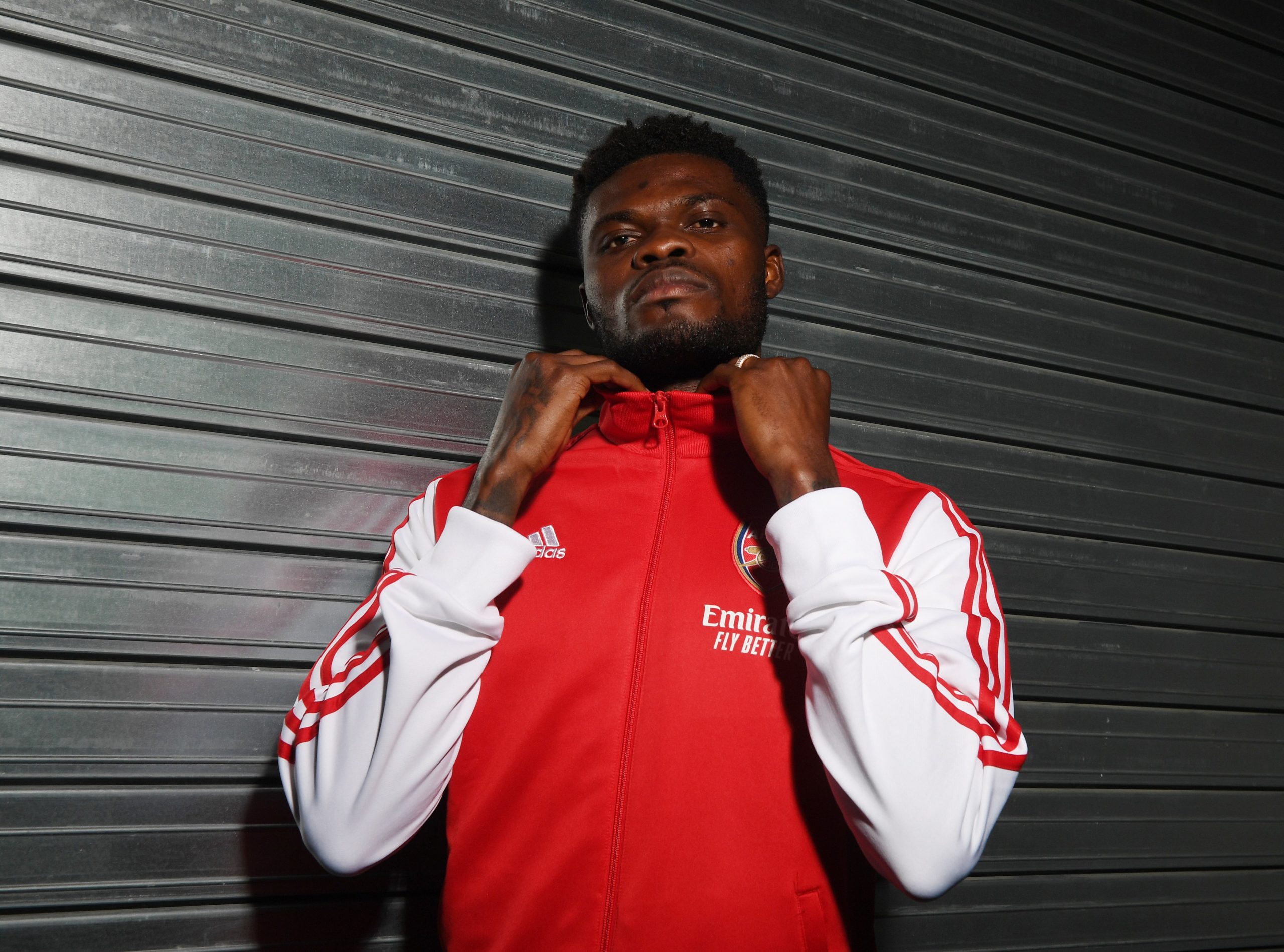