PHOTOS: Woman hacks her husband to death with an axe over Christmas gift 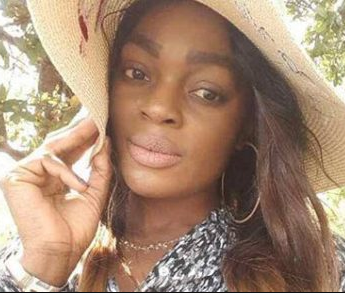 A woman is currently at large after hacking her husband to death with an axe during dispute over Christmas gift.

Homicide detectives in Mutare are looking for the woman from Chikanga in Mutare, Zimbabwe, who disappeared soon after axing her husband to death following a domestic dispute on December 24.

Anesu Mafokosho is alleged to have axed Vitalis Mudhumo, 26, at around 3pm soon after the couple returned home from the city centre where they had gone shopping.

The dispute which ended in the death of the husband was sparked by gifts which the couple had bought for their child for Christmas. 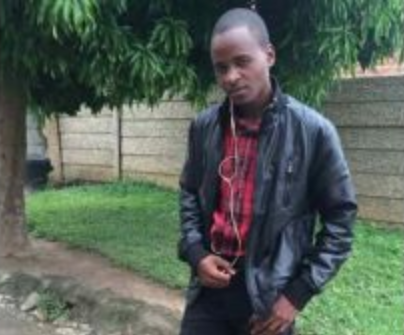 According to local reports, the couple's union was experiencing some problems and the unresolved marital dispute was threatening their marriage.

On December 24 the Vitalis met his wife Anesu at the Stop Sign in Chikanga 2. The two drove to Edgars Mutare where they bought their three-year-old daughter’s clothes. After shopping, the deceased and his wife went back home. On getting home, Anesu's younger sister, who was in the dinning room, heard the couple arguing outside the yard for about 45 minutes.

Moments later they got into the house and entered into their bedroom. In the bedroom, Vitalis started packing his clothes saying he was moving out. His wife begged him to change his mind to no avail.

The situation degenerated into chaos resulting in the wife axing the deceased three time on the neck.

Soon after committing the offence, Mafokosho fled home and sent a text message to her sister telling her to go see what she had done in the bedroom.

On getting into the room, the younger sister found Vitalis bleeding and convulsing on the bed. 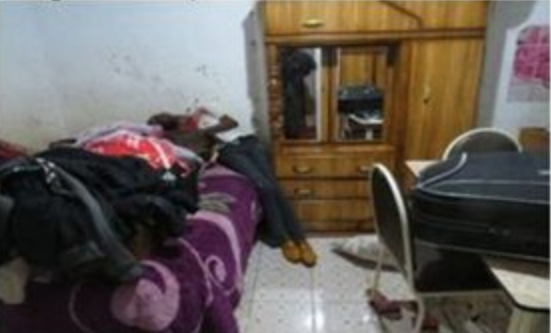 The accused is still at large and investigations are in progress. 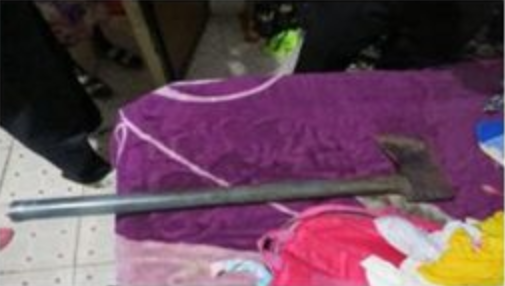