Residents of Nsuatre in the Brong Ahafo Region have been thrown into a state of anxiety after discovering a lady had been killed and dumped in the bush.

The deceased, whose name was only given as Amponsaa, is believed to be in her thirties.

She was found dead in the bush around the M/A Community Junior High School at Nsuatre in the early hours of Saturday.

Residents suspect the murder might be for ritual purposes.

The new development has however caused fear and panic among the residents.

“…Our lives are in danger. We are calling on authorities in the region to come to our aid. Again, we are calling on the Police to find the perpetrators and bring them to book, and increase security in the town”. Resident said in fear.

The body has since been taken to the morgue for autopsy, while Police launch investigations into the incident. 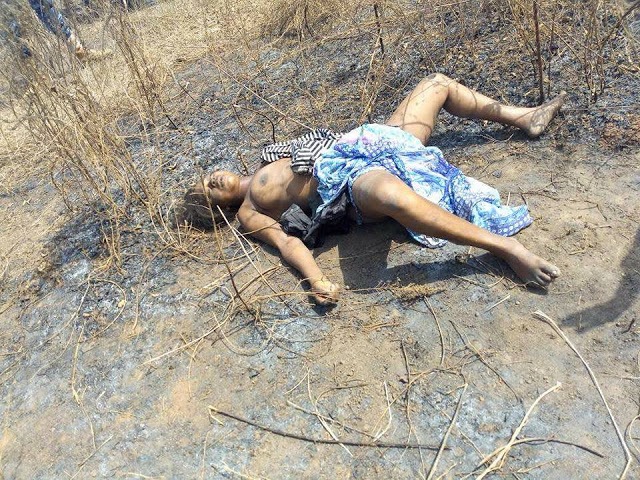