A one week commemoration service to mark the death of Kwabena Boadu, former Press Aide to the New Patriotic Party (NPP) Running mate Dr Mahamadu Bawumia, is being held today in Accra.

The event which has gathered members of the bereaved family, sympathizes and a large number of NPP supporters is being held at Taifa. 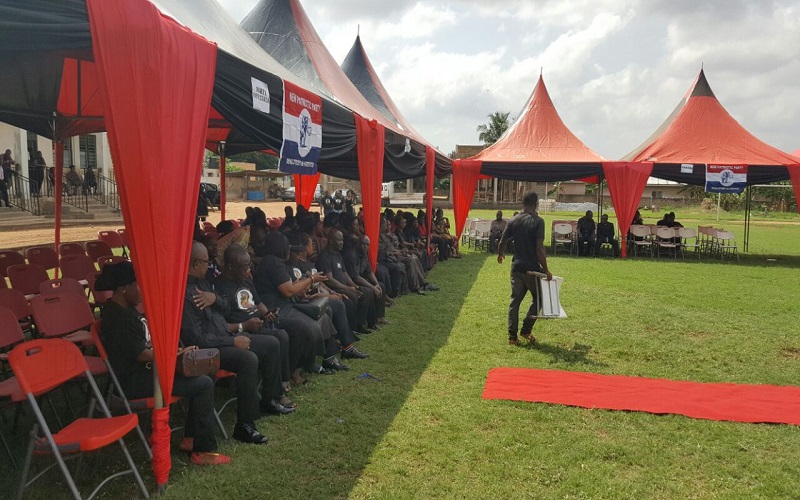 The Presidential Candidate of the NPP, Nana Akufo Addo and his Runing mate, Dr Mahamadu Bawumia are expected to attend the event.

Kwabena Boadu died in his hotel room in Wa in the Upper West Region while on the campaign trail. 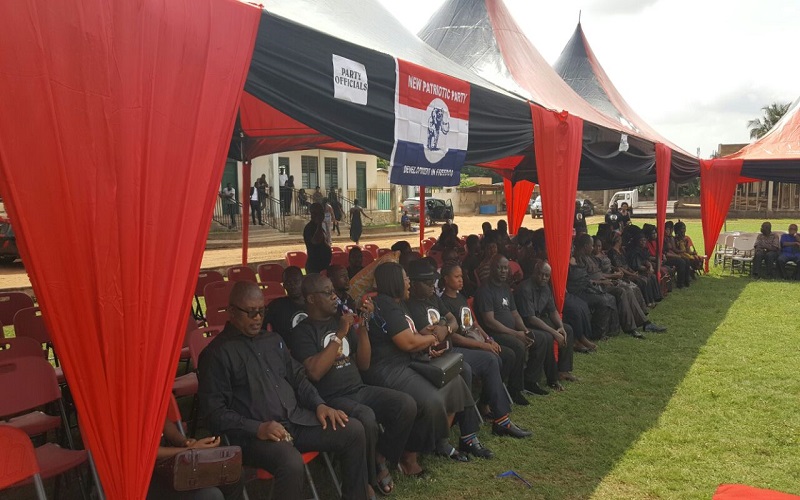 Details of his death are still unknown but reports say he died from electrocution. 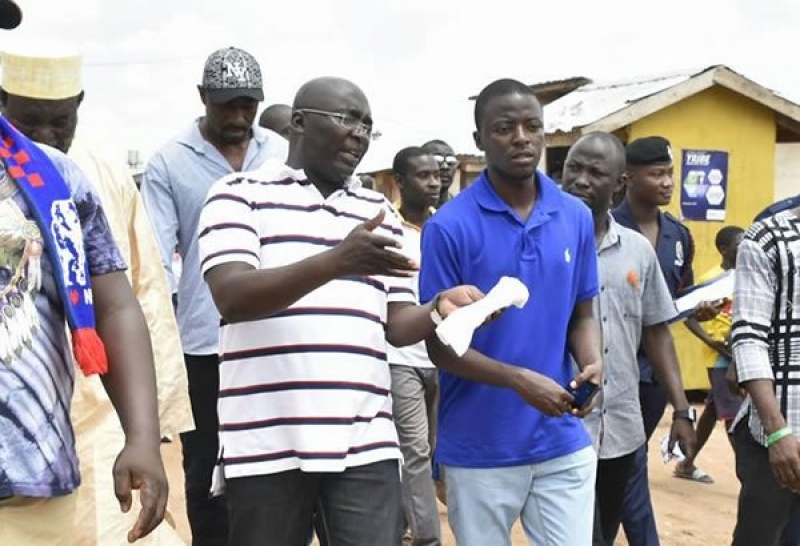 The police are currently investigations into the incident.

Meanwhile, Boadu’s body has since been brought down to Accra.