The presidential BMW was travelling on Kutuzovsky Avenue in the Russian capital when a Mercedes veered from the other side of the road, smashing into it head-on.

It is not known if the car crash was an attempted attack on the World's most powerful man who was pictured on Monday at the G20 summit in China.

Russian Police are currently investigating the car crash and it's not known yet if the other car driver was injured or is dead. Putin, in 2017, will be the first recipient of a new Russian-built luxury limousine- Kortezh, or Cortege which are bomb, bullet and gas proof, similar to the 'beast' driven by Barack Obama. 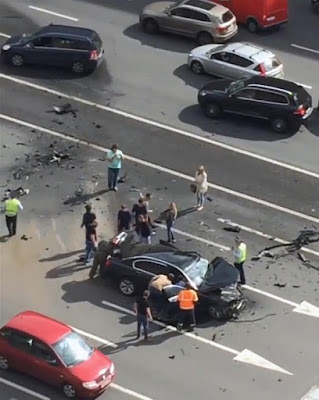 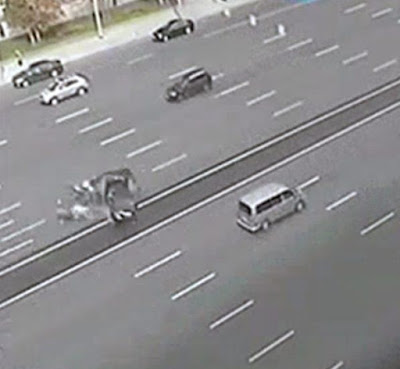 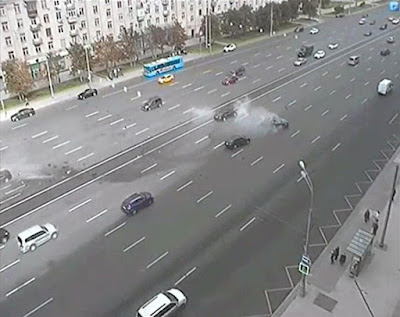 The ghastly car crash was captured on CCTV, watch it below.