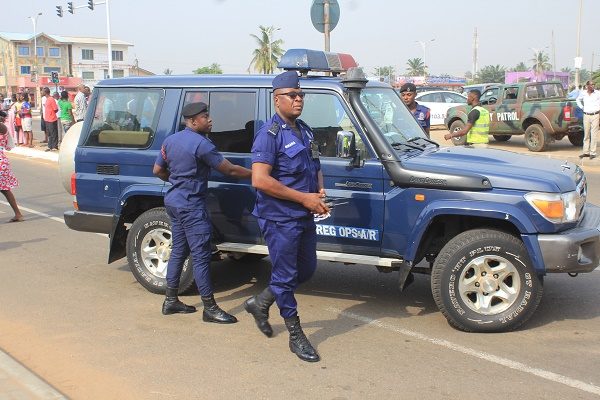 The Ghana Police Service has rescued two Canadian ladies who were kidnapped last week in Kumasi, the Ashanti Region capital.

This comes after Canadian authorities collaborated with local police to find the girls.

A statement from the Ministry of Information which confirmed the news did not give details about the operation that led to the girls being found.

The statement signed by the Information Minister however revealed that the rescue operation was carried out by National Security Operatives in the early hours of Wednesday, June 12, 2019.

“Details of the operation and ongoing efforts to ensure that similar incidents are successfully resolved will be made available in a subsequent press briefing scheduled for 15:00 hours today [Wednesday].

“Government continues to encourage the media and commentators to be circumspect in public commentary on security matters in order not to compromise other related operations,” the statement urged.

The statement further assured citizens and travellers that Ghana was safe.

The Canadian girls were kidnapped at the Kumasi Royal Gulf Club, Ahodwo around 8:25 pm on June 4, 2019.