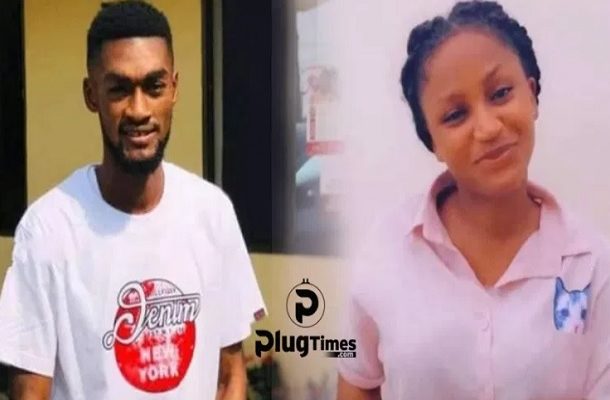 A 25-year-old lady, Harriet Kafui Ahiati, has been allegedly murdered by her boyfriend in the Ho Municipality of the Volta Region, Asaase Radio has reported.

According to the police, the body of Ahiati was discovered in a pool of blood around 11pm on Monday in a room.

Eyewitnesses said her boyfriend Jay Dordorye, a popular footballer, was also found in the room with knife wounds in the throat and tummy, in a suspected case of suicide after the murder.

The police are yet to establish the cause of murder.

Ahiati’s body has been deposited at the morgue of the Ho Teaching Hospital as the suspect receives treatment at the same facility pending investigations.

This is the second time Ho is experiencing such incident in less than a month.


Meanwhile, Philip Cesar Kumah, a former deputy director of the Youth Employment Agency (YEA) at Akatsi South District is in the grips of the police for allegedly beating his 31-year-old girlfriend Elizabeth Yesutor Akpalu to death.

“She confided in a friend through WhatsApp chat with pictures of physical abuse and mention that it is the boyfriend that was responsible for the attack and that she has not been well,” he said.

He added, “So, on Sunday one of her friends were with her and she showed signs of uneasiness in breathing, the quickly rushed her to the Ho Teaching Hospital, about 6am on Monday, 8 March she passed on.”

Sgt Dogbatse said the boyfriend ( Philip Cesar Kumah ) is currently in the grips of the police and is assisting with investigations.

According to him, the police will be able to determine the death of the deceased after an autopsy.

Further information indicates that, prior to the lady’s death, she had made complaints to her family on numerous assaults from Philip Cesar Kumah.