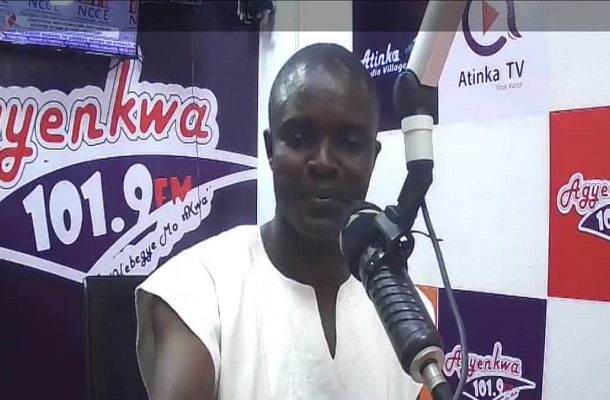 The cause of his death is not immediately clear but reports say he died after a short illness.

Nana Fosu Gyeabour, affectionately called ‘The President’, according to reports, passed away in the early hours of Tuesday, May 3, 2022.

Until his shocking demise, ‘Engineer One’ as he was also called, was the lead anchor with Agyenkwa 101.9 FM, owned by Dr. Samuel Amo-Tobin (Tobinco Pharmaceuticals).

Nana Fosu Gyeabour started his broadcasting career in the Ahafo Region before moving moving to Kumasi.

He previously worked with Sikka FM until later partying ways with them and joined the Suame-based media outlet.