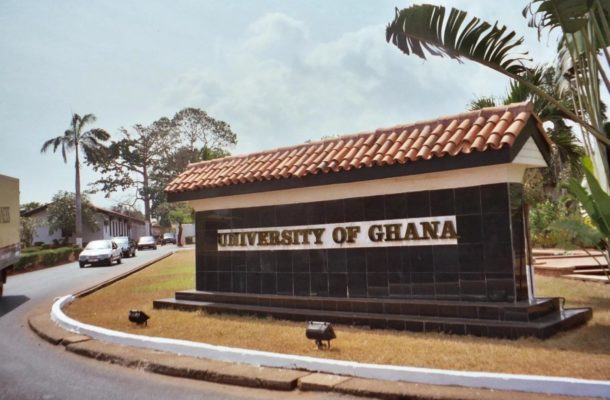 Professor Ransford Van Gyampo is the newly appointed head of the Institute of Economic Affairs (IEA). He is to replace Ms Jean Mensa who is on her way to being the new head of Ghana's Electoral Commission (EC).

Until now, Prof. Gyampo was a senior lecturer in the Political Science Department at the University of Ghana (UG). And so it was a big deal when one Facebook user alleged via the social media platform that Prof. Gyampo deals in a scheme he awards grades for having his way with girls.

According to the Facebook user, who identifies as Ben Kwaku Andrew, the lecturer dealt in awarding grades via indecent favours.

The maker of the allegations has so farwithdrawn them and apologised. And so Prof Gyampo speaking to Starr FM's Bola Ray, used the opportunity to reiterate his innocence.

He said, as reported by mynewsgh.com: “I had criticized a political party and they felt putting sexual allegations on me was a way of shutting me up.”

Prof Gyampo went on to say that his students have and will always have their results untouched by exchange of favours, even if they are his relatives.

In the wake of the allegations, he said: “In my 13 years teaching here, (UG) nobody has raised that allegation against me… … But the attempts to always silence the voice of reason within the body politics does not work with people like me."