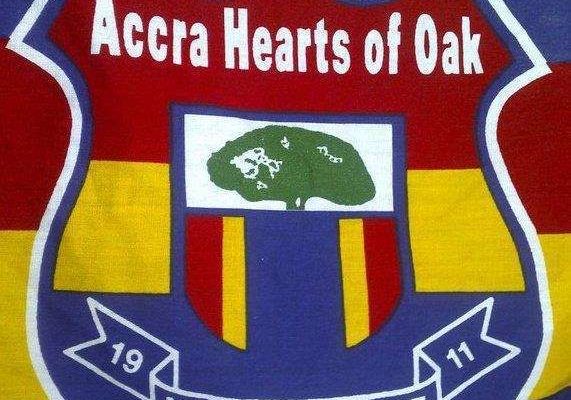 Ghana Premier League giants Accra Hearts of Oak will send a delegation to commiserate with the family of former Vice President, Paa Kwesi Amissah Arthur who passed away last week.

The strong delegation will be made up of management, supporters, technical team and playing body.

Mr. Amissah-Arthur collapsed at the Air Force Gym early Friday and was rushed to the 37 Military Hospital where he was pronounced dead.

The 67-year-old was the third highest shareholder of the Ghana Premier League giants.

He was a silent participant in the running of the Rainbow club despite being one of the major shareholders along with the likes of board chairman and member Togbe Afede XIV and Frank Nelson respectively.

Two years ago, the former Veep was reported to have injected a whopping amount of $100,000 into the club after board chairman Togbe Afede XIV declared there was no money to sign the big-name signings the fans so crave for.