Pregnant Ghanaian migrant abandoned in Israeli prison for over 4 months 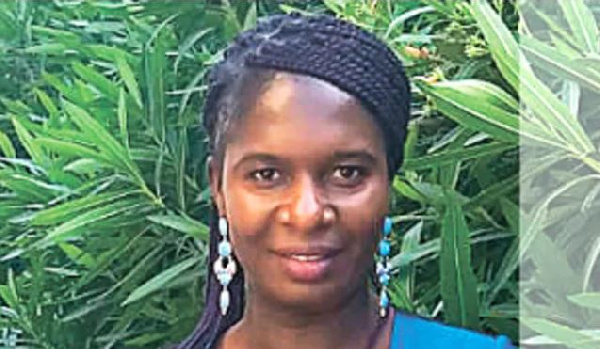 A heavily pregnant Ghanaian migrant is being held in Israeli prisons for over four months, GhanaWeb can confirm.

Josephine Kwabiwaa, 32, was put into prison custody because she refused to be tested for tuberculosis, which prisoners who came from other African nations are required to do.

According to her, she is afraid of taking the tuberculosis test which includes x-rays, out of concern that radiation could affect her pregnancy.

The Israeli prison service for the past two weeks have tried to fly Josephine back to Ghana against her will but she has had to be returned to Givon Prison in the middle of the night.

This is because Physicians for Human Rights Israel (PHRI) which has been critical of the prison service for jailing the pregnant Ghanaian refused to put her on board because of her condition.

An Israeli website Haaretz.com reported an interview with Josephine's lawyer who said that she (Josephine) is highly depressed and cannot continue to tolerate the harsh treatment she is receiving from the prisons.

It was reported that currently Josephine is in a state of fear and she cannot withstand another attempt to fly her out of the country.

“There is a concern that for four months, no one on the Israeli prison service’s medical staff who met Jossephine alerted anyone about the harm that could be caused to her as a result of her isolation or demand that it end,” says Anat Lidvin, Director of the Physicians for Human Rights’ Department for Prisoners.

“This case shows how the Israeli prison service violates the rights of prisoners and endangers their health and lives. Government authorities must work to transfer the responsibility of medical care for prisoners from the Israeli prison service to a body that knows medicine and that can provide treatment in line with accepted standards in the public health system in Israel, while maintaining the rules of ethical medicine,” added Lidvin.

This move by Israel's prisons service violates World Medical Association and United Nations directives on holding pregnant women in isolation which could severely hurt their physical and mental health and potentially harm the fetus.