Premature ejaculation is not disease - Urologist 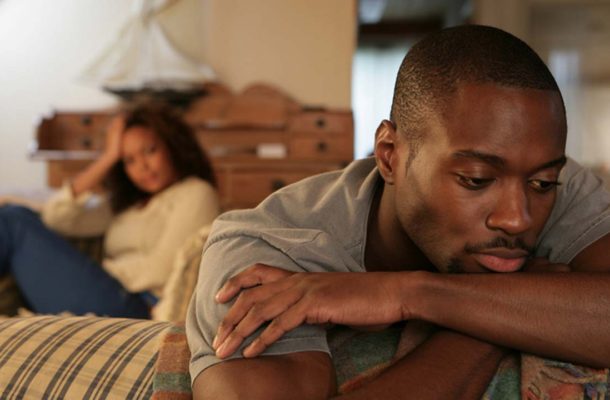 A urologist at the 37 Military Hospital, Surgeon Commander Paul Yegbe, has said that early ejaculation during sex is not a disease.

In an interview with the Daily Graphic, he said this is rather as a result of hormonal imbalance which needs medical attention.

He attributed this condition to the high level of stress, depression, anxiety and in some cases genetics.

He also said men who work in financial institutions and other places were stress is high are prone to this condition since they are always under pressure to meet targets.

He said such high targets always put pressure on them which, when not managed properly, could affect their sexual lives.

He explained further that ejaculation during sexual intercourse could only be described as premature when it was less than one minute.

According to him, ejaculating, within two minutes during sexual intercourse was enough and could not be described as early.

“It is difficult to measure since people don’t normally stare at the clock while having sex but some research has done it. From five seconds to 30 minutes is okay and anything beyond 30 minutes is too much.”

“There’s really no standard time, it all depends on how much foreplay is involved,” he explained.

He also downplayed the notion that the size of the manhood gets the partner to enjoy sex better.