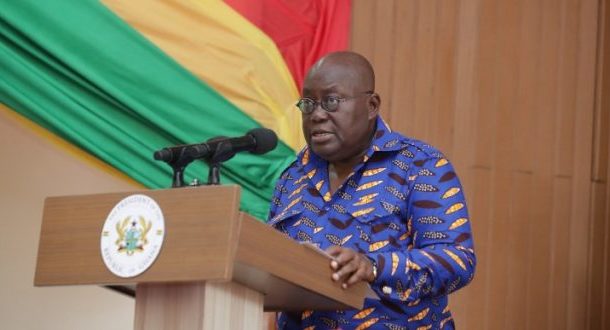 President Nana Addo Dankwa Akufo-Addo has left the country today, Tuesday, 20th March, 2018, to lead the Ghanaian delegation at the Extraordinary Summit of the Assembly of Heads of State and Government of the African Union in Kigali, Rwanda.

The meeting will be held tomorrow 21st March, 2018 to witness the signing of an agreement that will launch the African Continental Free Trade Area (AfCFTA).

The Extraordinary Summit  is intended to make Africa “the largest free trade area created since the formation of the World Trade Organisation.”

A statement signed by the Director of Communications at the Presidency, Eugene Arhin, said Akufo-Addo was accompanied by the Minister for Foreign Affairs, Shirley Ayorkor Botchway; the Minister for Trade and Industry, Alan Kyerematen; and some officials of the presidency and the Foreign Ministry.