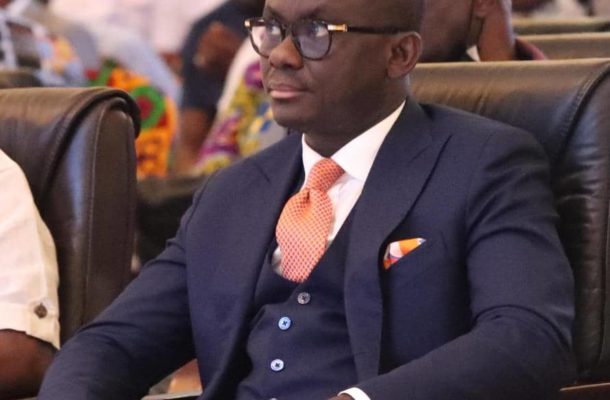 The President has praised the AG, Godfred Dame for ensuring that the Legal Aid Commission Fund and the Law Reform Commission Fund have been established. The President, Nana Akufo Addo, said this at the launch of the Funds in Accra at the Law Court Complex Accra, on August 22nd 2022.

The President said that even as Deputy Attorney General, the current Attorney General had been concerned about the financial status of some of the entities under the Ministry of Justice.

As stated by the Attorney General the establishment of the two Funds would “lay the building blocks for the transformation of two very important institutions, whose mandate is crucial for enhancing access to justice delivery in Ghana and the modernization of the law in Ghana.”

Justice Jones Dotse who is acting as Chief Justice called on the Law Reform Commission to be mindful of the decisions of the Superior Courts in the excecution of its mandate. He pointed out the judges were constantly making suggestions for law reform in their judgments.

The Launched the two Funds and urged all Ghanaians to contribute to the Funds.