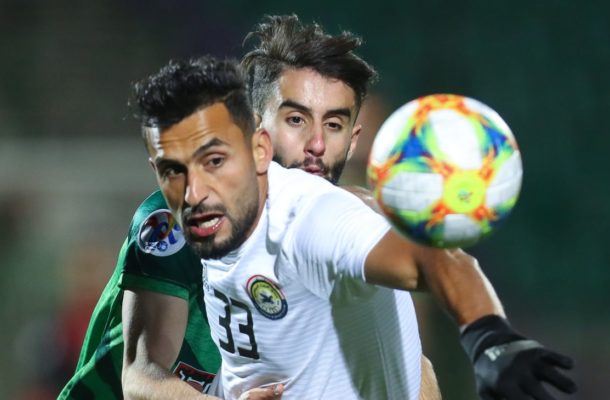 Karbala: History will be made at Karbala International Stadium on Monday as Al Zawraa stage the first ever AFC Champions League match to be held in Iraq when they host the United Arab Emirates’ Al Wasl in Group A.


The Iraqi side gained a credible scoreless draw away at the Islamic Republic of Iran’s Zobahan on Matchday One in what was their first appearance in the competition since 2007.

Al Zawraa have twice faced Emirati opposition in the AFC Champions League, when they lost one and drew one against Al Wahda in the 2007 group stage.

After a miserable 2018 campaign in which they lost all six of their group stage games, Al Wasl enjoyed a perfect start to the tournament last week when Fabio Lima’s penalty was enough to see off Saudi Arabia’s Al Nassr 1-0.

The win was only their third ever in the competition, with their last one coming against another Iraqi side, Air Force Club, back in the 2008 edition.