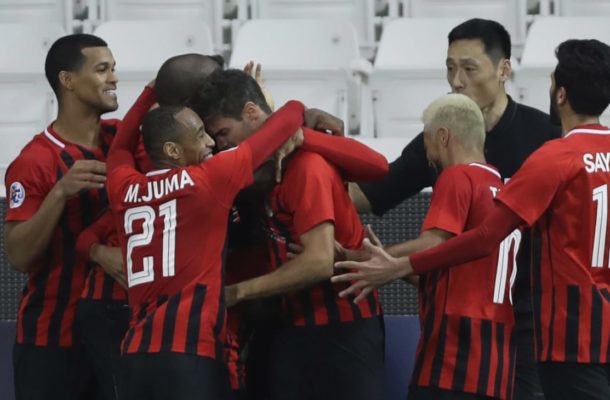 Jeddah: Al Ittihad return to the AFC Champions League for the first time since 2016 when they host Qatar’s Al Rayyan in Group B at King Abdullah Sports City on Monday.


The Saudi side are two-time AFC Champions League winners, having lifted the trophy in 2004 and 2005, but they have been less of a force in recent years and exited at the group stage in their last appearance.

Al Ittihad are enduring a difficult season in the Saudi Pro League and currently sit in the bottom two, but go into the game on the back of a 1-1 draw with Jeddah rivals Al Ahli on Friday.

Tournament regulars Al Rayyan are set to make their ninth appearance in the competition, although they have yet to progress beyond the group stage.

They defeated the Islamic Republic of Iran’s Saipa 3-1 in the play-off round to qualify for the tournament but have lost both their Qatar Stars League games since and are fourth in the table.