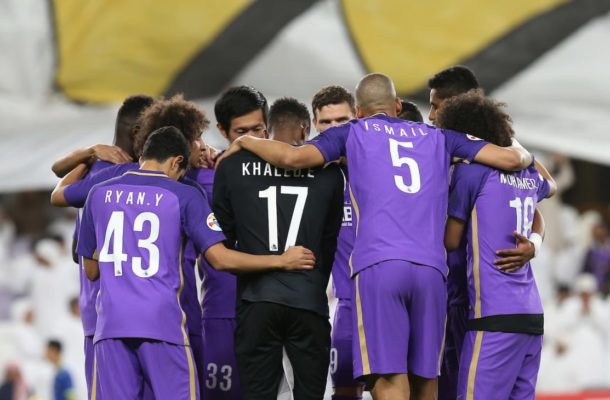 
The pair met twice in last year’s group stage with Al Ain winning 2-1 in the UAE and the teams playing out a scoreless draw in Riyadh as the Emirati side eventually advanced and Al Hilal exited.

Al Ain, who were eliminated by Al Hilal in the 2017 quarter-finals, lost 2-0 to Shabab Al Ahli in their latest UAE Pro League outing and are currently second in the standings.

Al Hilal finished as runners-up in the 2017 edition but endured a poor Continental campaign last year and are currently on a nine-game winless run in the competition. They are, however, six points clear at the top of the Saudi Pro League after a 2-1 victory over Al Faisaly on Friday.

Both teams are without key personnel for the match, though, with Brazilian Caio suspended for Al Ain and Saudi Arabian international Salem Al Dawsari missing out for the same reason for the visitors.