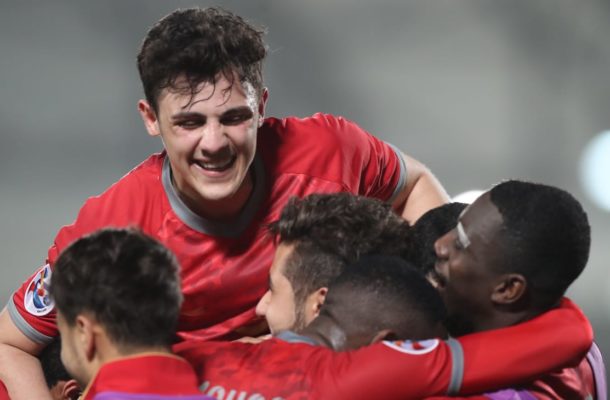 Doha: Qatar’s Al Duhail and Esteghlal of the Islamic Republic of Iran will meet in their opening 2019 AFC Champions League Group C match at the Abdullah bin Khalifa Stadium on Tuesday.


Al Duhail were one of the stories of the 2018 season as the Doha side went on a nine-game winning run to equal Ulsan Hyundai’s record set in 2012. They exited at the last eight stage, however, after Iranian side Persepolis dealt them a first defeat in the second leg of the quarter-finals.

The 2017-18 Qatar Stars League champions currently sit second in their domestic league and go into their Continental opener on the back of a 6-0 victory over Al Ahli last week.

Esteghlal, who will be without the suspended Roozbeh Cheshmi, also reached the quarter-finals in 2018 before elimination at the hands of another Qatari side, Al Sadd, and they return for a third year in a row after winning the 2017-18 Hazfi Cup.

The Tehran side have won three games in a row and are fourth in the Iran Pro League, with last week’s 3-1 victory over Foolad Khuzestan continuing their fine recent run of form.