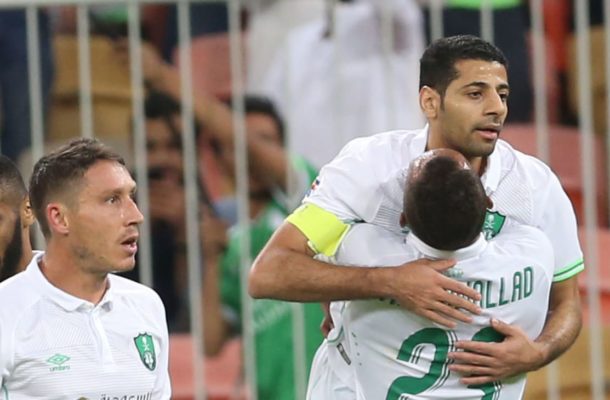 Jeddah: Saudi Arabia’s Al Ahli will host Qatar’s Al Sadd in Group D of the 2019 AFC Champions League at the King Abdullah Sports City on Tuesday in what will be a repeat of their Round of 16 meeting last year.


The sides’ previous encounter in Jeddah finished 2-2 in the second leg of the last 16 but it was Al Sadd who advanced having won the first leg 2-1 in Doha.

Al Ahli, who were runners-up in 2012, are currently fifth in the Saudi Pro League and go into the match on the back of a 1-1 draw with city rivals Al Ittihad on Friday in a game that saw their star striker Omar Al Soma score an outstanding overhead kick.

Al Sadd were the last team from West Asia to win the AFC Champions League, when they lifted the trophy in 2011. Last year they reached the semi-finals before a narrow 2-1 aggregate defeat to the Islamic Republic of Iran’s Persepolis.

The Doha side are enjoying a fabulous Qatar Stars League season and, after defeating Qatar SC 8-1 last week, are four points clear at the top of the standings having won their past 10 league games.