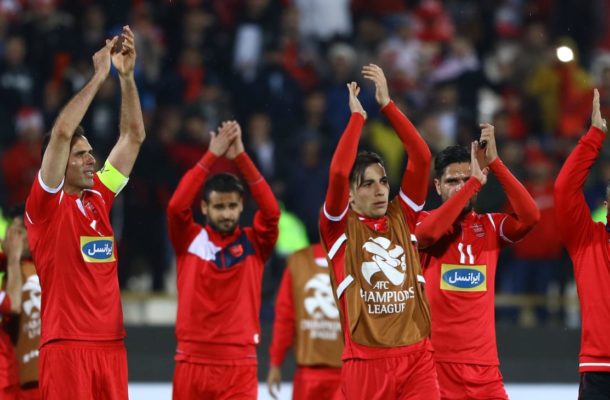 Tehran: The 2018 AFC Champions League runners-up Persepolis of the Islamic Republic of Iran will get their 2019 campaign underway when they host Uzbekistan’s Pakhtakor in Group D at the Azadi Stadium on Tuesday.


Persepolis produced an excellent performance last year to reach the final for the first time before defeat to Kashima Antlers as they continued their upward momentum having progressed to the semi-finals a year earlier.

Branko Ivankovic’s side have won the Iran Pro League for the last two years and moved to the top of the standings once more last week after a 1-0 victory over Sanat Naft.

The Uzbek side, who are without the suspended Odiljon Xamrobekov, won their only previous AFC Champions League meeting with Persepolis when they claimed a 1-0 victory in Tashkent in 2003.