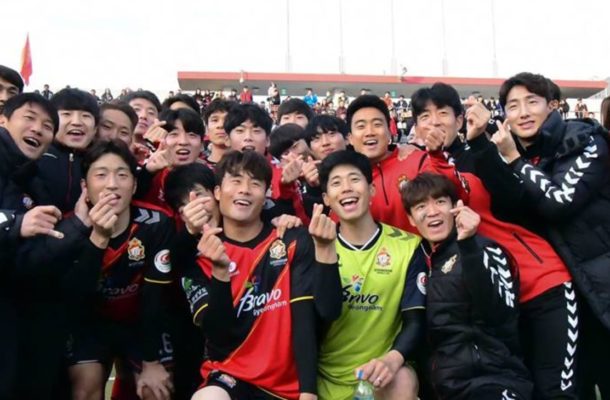 
After winning promotion from the second tier in 2017, Gyeongnam enjoyed a superb campaign last year in which they finished second in K League 1 to advance to the continental competition for the first time.

The tournament newcomers also got off to a winning start in their current domestic season after recording a 2-1 victory against former continental champions Seongnam FC on Friday.

Shandong return to the competition for the first time since 2016, when they reached the quarter-finals before defeat to another side from Korea Republic, FC Seoul.

The Jinan club, who beat Vietnam’s Hanoi FC in the play-off round, began their Chinese Super League season with a 1-0 win over Beijing Renhe on Friday after Marouane Fellaini netted in his first competitive game for his new team.