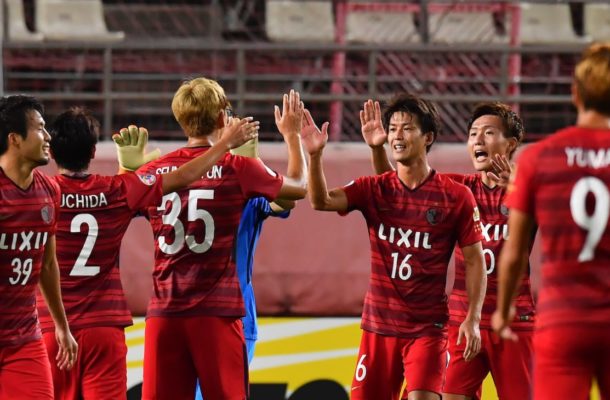 
The Japanese side were crowned continental champions for the first time when they defeated the Islamic Republic of Iran’s Persepolis 2-0 on aggregate last November, but only advanced to the 2019 edition after seeing off Australia’s Newcastle Jets in the play-off round.

Kashima have picked up just one point from their first two games in this season’s J.League, but go into the match with Johor on the back of a 1-1 draw against defending champions Kawasaki Frontale on Saturday.

The 2015 AFC Cup winners and five-time Malaysia Super League champions Johor make their AFC Champions League bow having exited in the qualifying rounds in each of the past four seasons.

Johor currently sit in familiar territory on top of their domestic league, unbeaten in their opening five games and having seen off Selangor 4-2 at the weekend.