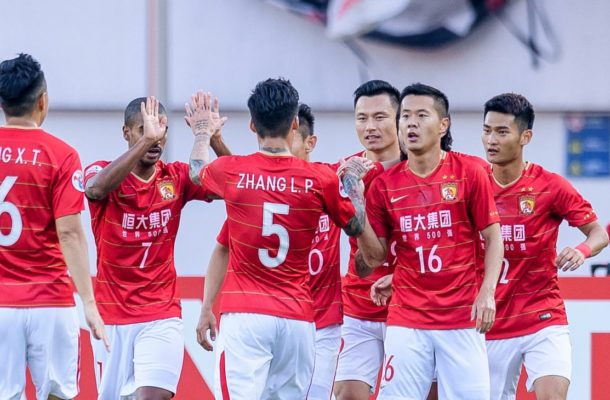 
Two-time winners Guangzhou missed out on an eight successive Chinese Super League title last year when they finished second to Shanghai SIPG. They also fell at the last 16 stage on the continent, although remained unbeaten in their eight games.

Fabio Cannavaro’s side, who have never faced Hiroshima in the competition, began their domestic campaign with a convincing 3-0 victory over Tianjin Quanjian on Friday.

Hiroshima secured their fifth appearance in the tournament after overcoming Thailand’s Chiangrai United on penalties in the play-off round. In 2016, they were eliminated in the group stage despite winning three of their six games although they lost 1-0 to Shandong Luneng on what was their last trip to China.

Since defeating Chiangrai, Hiroshima have begun their J.League season with two draws, including a 0-0 stalemate at home to Jubilo Iwata on Friday.