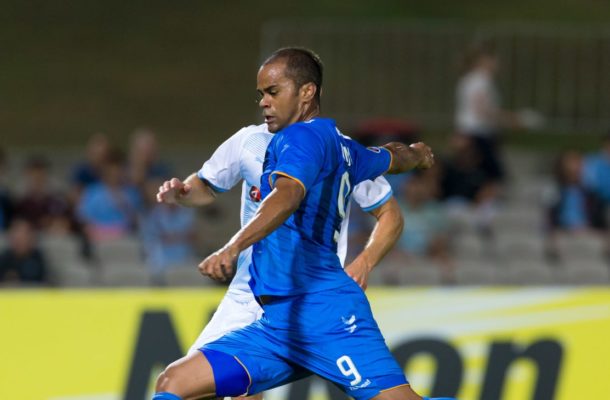 Ulsan: Ulsan Hyundai will look to build on their positive start to the 2019 AFC Champions League Group H campaign when they host China PR’s Shanghai SIPG at Ulsan Munsu Football Stadium on Wednesday.


The side from Korea Republic played out a scoreless draw with Sydney FC in Australia last week before returning home and repeating the scoreline against Gangwon in K League 1 on Sunday.

Ulsan and Shanghai met for the first time in the competition last year, playing out a 2-2 draw in Shanghai then, a year to the day before Wednesday’s meeting, the Chinese side won 1-0 in Ulsan.

Semi-finalists in 2017, Shanghai left it late to secure a hard-fought 1-0 victory over Kawasaki Frontale on Matchday One after Hulk converted from the spot with a minute to play.

Vitor Pereira’s side then maintained their perfect start to the season by running out 3-2 winners against Jiangsu FC in the Chinese Super League on Saturday.